I never been a very sporty guy, always been the thinnest in school.

I was born with a double spine curvature, so instead of the normal gym class, I always been sent to physiotherapy sessions since I was 10-12. We played badminton and handball, forced to swim for years. I hated running. I never found a good enough reason just for run around and around.

I got pneumonia at two weeks of age, theoretically I lost 25-30% of my lung’s capacity. I had an operation at age 18, which rendered me to be unable to lift anything heavier than 10 kilogram in the following 8-10 years. No wonder that I have failed at conscription.

I have never seen a gym from inside until I was 24-26. Slowly I started to train myself to handle small and midweight dumbbells, but still no running, nothing long lasting sport activity that would exhaust me. 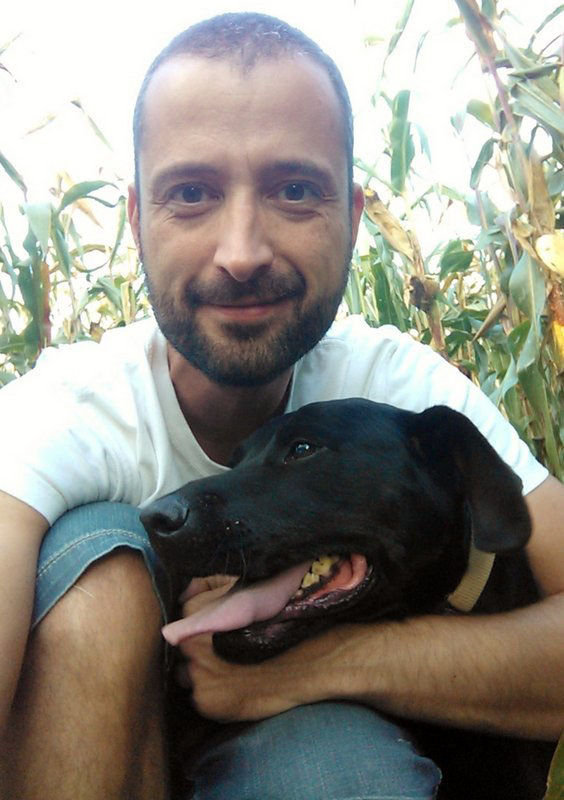 In 2014 (age 38) I took care of my sister’s house, who was about to permanently move to Canada. I needed a place anyway, and someone needed to take care of the house and a dog she needed to leave behind. She was a young Labrador with a lot of energy, always keen to move as much as possible. These dog needs a lot of exercise, not a lazy kind of creatures. 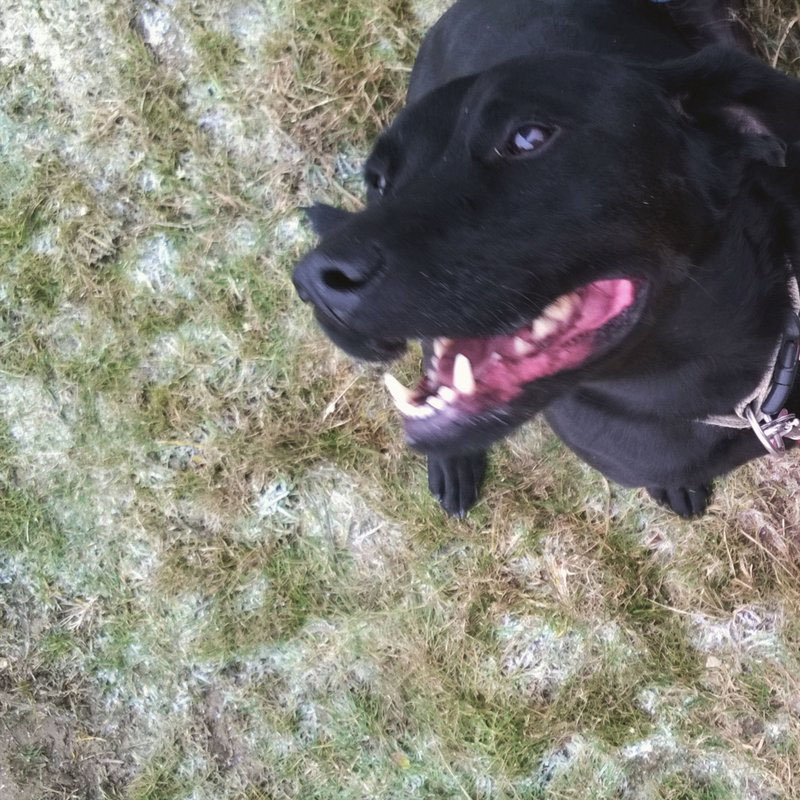 So, I put her on leash almost every day, but one time I needed to try out how fast we could run together. It was fun. A lot of fun. I obviously died after 200 meters which was nowhere near to be enough for a young Labrador… 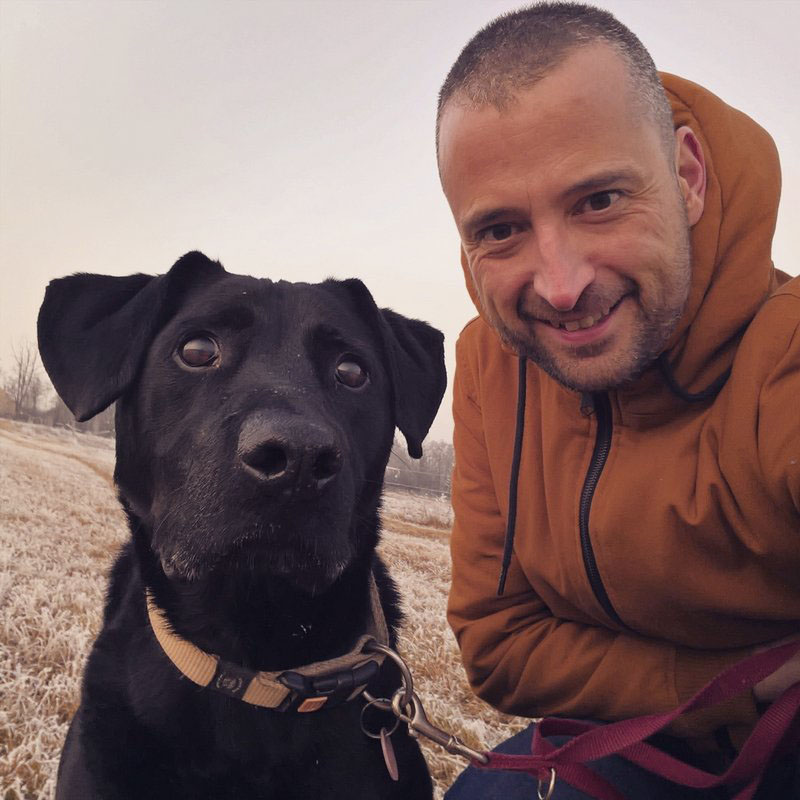 But we started to run almost every day; we found a perfect field to run around where I could let her off the leash and run next to me. We both were happy.

By May 2014 we ran an average 4km with a speed of 6 minutes per kilometre. I had a ridiculously-not-good-for-running shoes, but I started to measure our runs with the Endomondo app.

The house been sold, and the new owners were happy to take the dog as well. Even though we loved Stella very much, it was the best for her: staying in a house with a garden at the countryside with a loving family. Later that years I also moved to Malta, but I always kept visiting her when I came back for a holiday; I still do.

Malta is a perfect place to run as the sun shines all around the year, you do not take a break in wintertime eighter. I was still quite slow, but I did my first 10 kilometre on the island, and I started to wear wrist weights as well.

What is the point of wearing wrist weights when you already dying, you might ask? Running is eating up all your muscles on your upper body, definitely if you are around/over 40 and you never been a big meat-eater or you are a vegetarian. The wrist weight and extra protein intake helps you to keep and grow your muscles. It is like going in the gym and run at the same time. I started with a 2x 0,5kg, 2x 0,75kg, today I use a 2x1kg set.

My speed started to improve once I bought my first Nike shoes. Malta’s hot and humid weather is also hardening you. My favourite set was to run 8 km until the sea, jump in it and swim a little, and once you get dry again, run another 4 km.

I cannot be grateful enough for Stella and for my 38 years old myself to force me to run. Running was and still the best remedy for my depression and anxiety. On Malta I was in the most toxic relationship ever and running 8-12 km once or twice a week was my only option other than punching a wall. Run taught me for perseverance and patience, helped me to feel free in worst of times and gave back my feeling that I have everything under control. 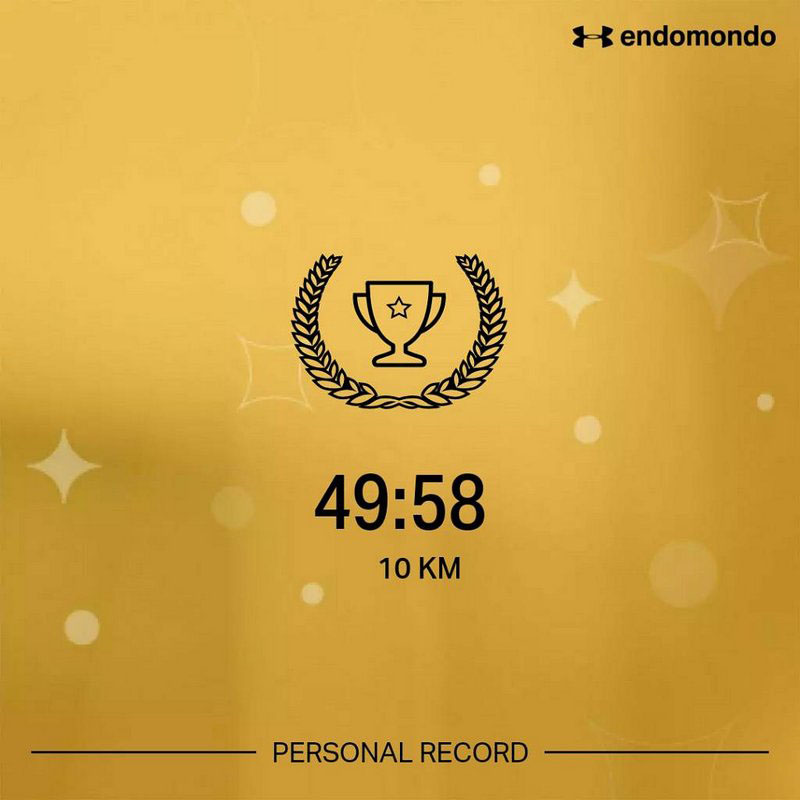 ps: Stella is around 14 years old now. She does not run anymore, a little bit deaf and blind, but she remembers everything…

Since Endomondo discontinued, you can follow me on Strava.