One of the benefits of hostel life beyond cheapness is that you can meet great people. Those who stay in such a place are usually open, positive people; they seek each other’s company and trust each other almost immediately. So, there are those who would have to be gathered back at home with butterfly nets to make, say, a hundred…

The Lisbon accommodation was also a hostel, but since it was in the middle of a big city, everyone went their own way and stayed outside until late at night. But here people rent a car together to tour the island …

The hostel was founded by a young couple, Mafalda and Filipe. The house they remodelled belonged to Filipe’s grandmother and had very good facilities. The state supports 60% of such projects, with the proviso that the business must be open for a minimum of five years.

Here, tourism is not as easy as in Malta, because although the winter is mild, it rains a lot and, to put it mildly, there are not too many indoor tracks here. Let’s not forget, a third of them live here as in Malta (about 110 thousand), they do not swim here in cinemas or museums.

And then the main characters:

First and foremost, this lady is Carmen. He’s three years older than me, but his optimism is for a twenty-year-old. Spanish does not speak a word of English; so, it was funny when we spent a day together and went to Terra Nostra park. She keeps smiling and explaining in Spanish. Communication was solved with a mobile phone and explaining everything with hand and foot. He learned that in Hungarian the cow is only “Múúú”. 🙂 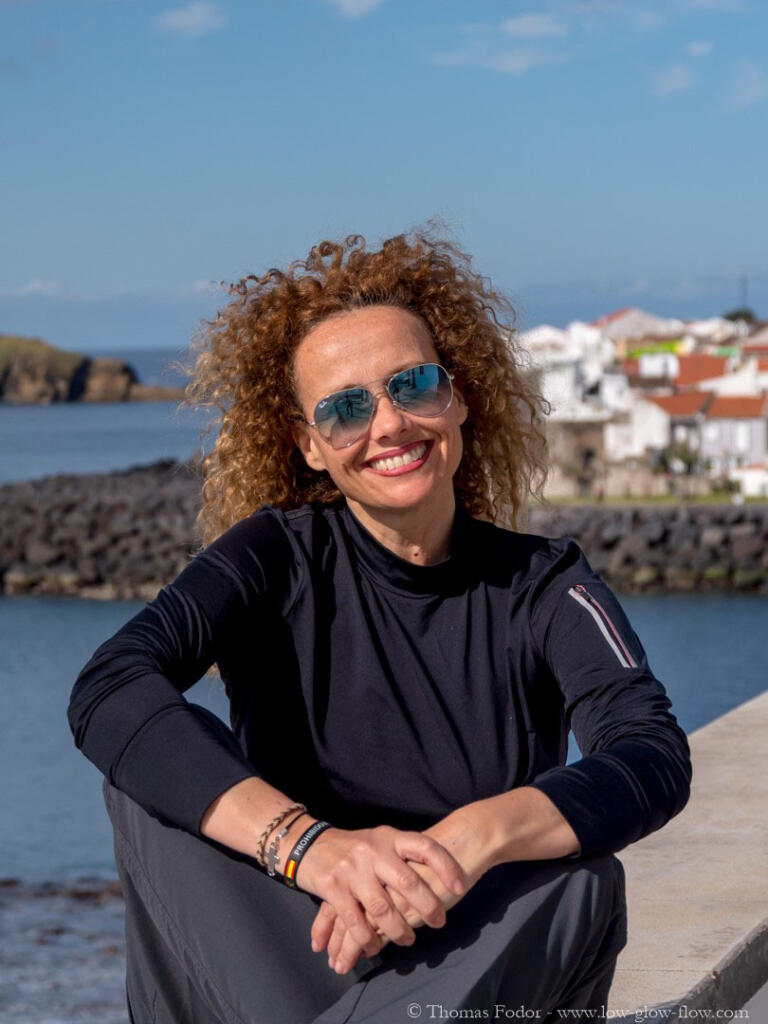 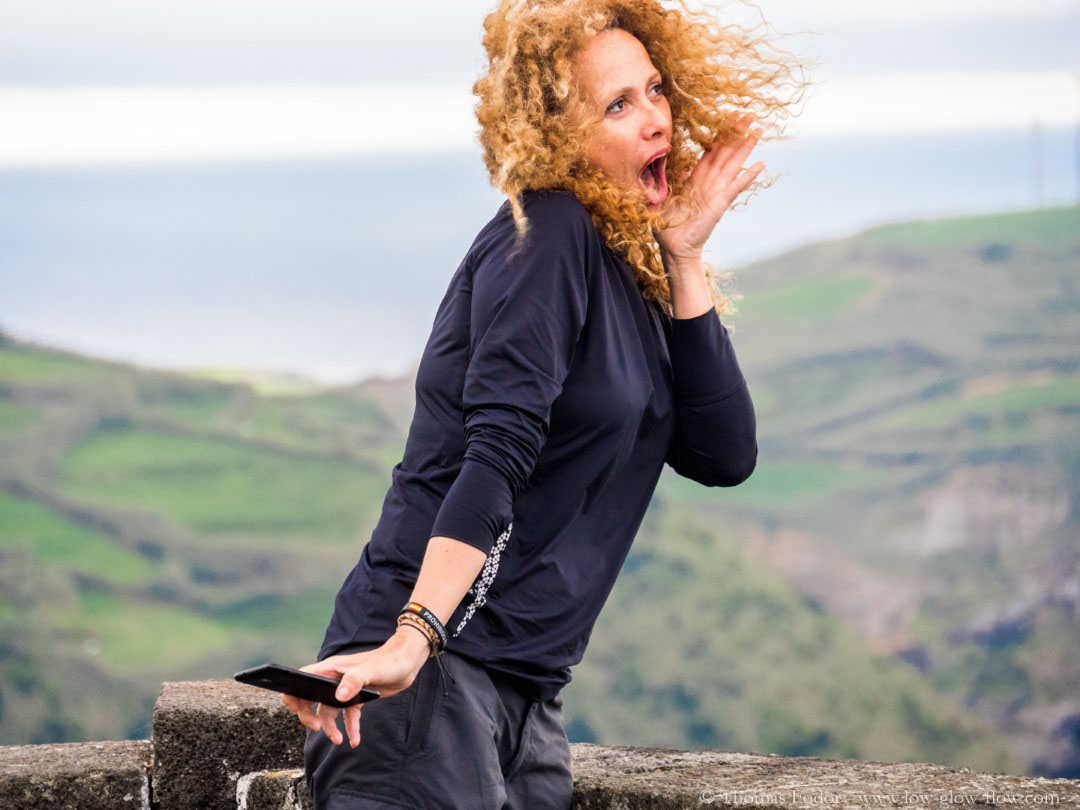 In the next pile came Gonnemiek, the blonde girl from the Netherlands. There is only one Gonnemiek in the whole country because her name was invented by her father. We agreed that she would be Sarah from now on 🙂 She is twenty-two years old and makes chocolates in a confectionery.

The dark-haired girl from Veronica, Cyprus. She is a graphic designer and speaks 5 languages ​​in addition to Greek. Veronica is a typical Pisces: she constantly walks on clouds, daydreaming and predicts from tarot cards. 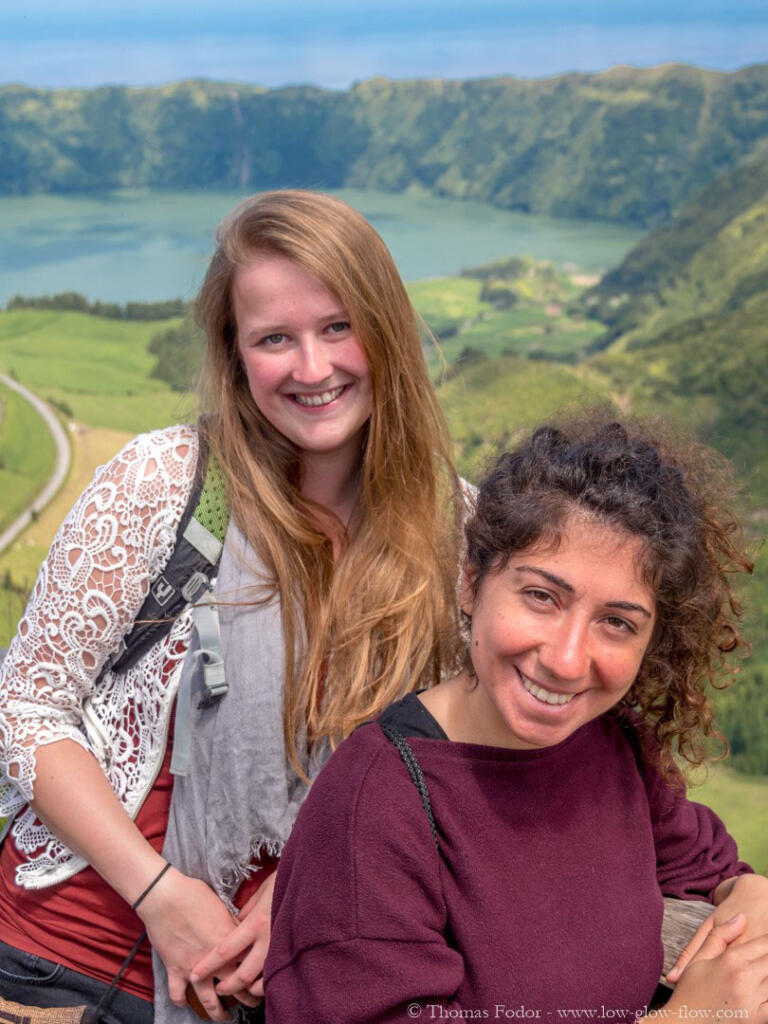 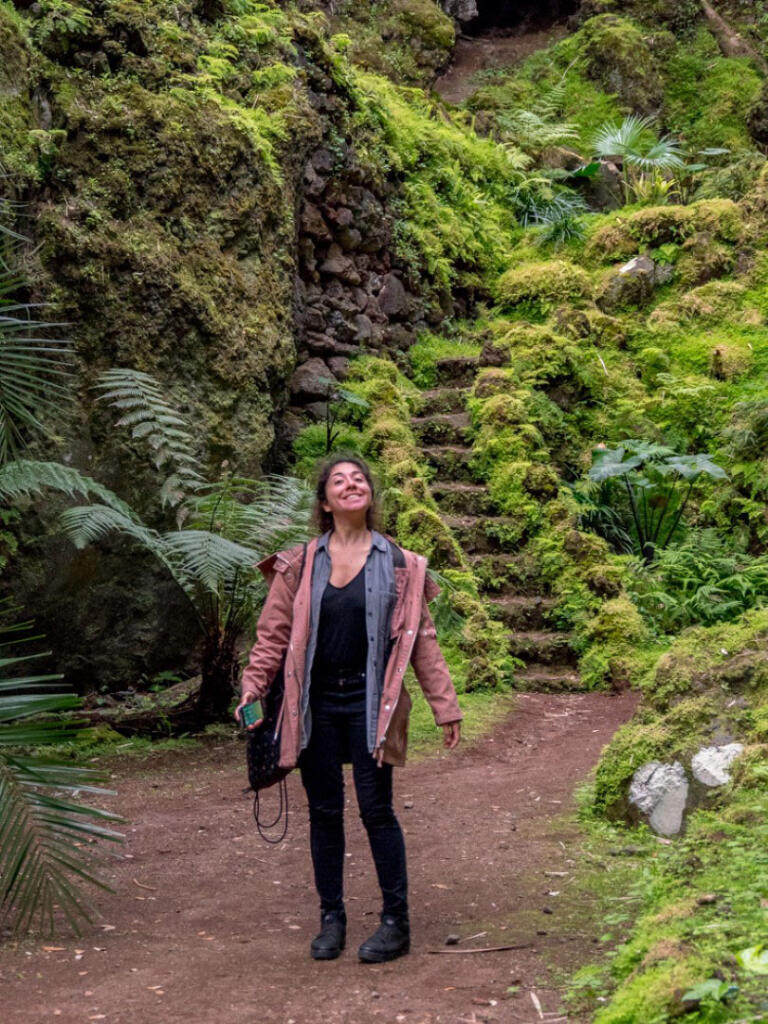 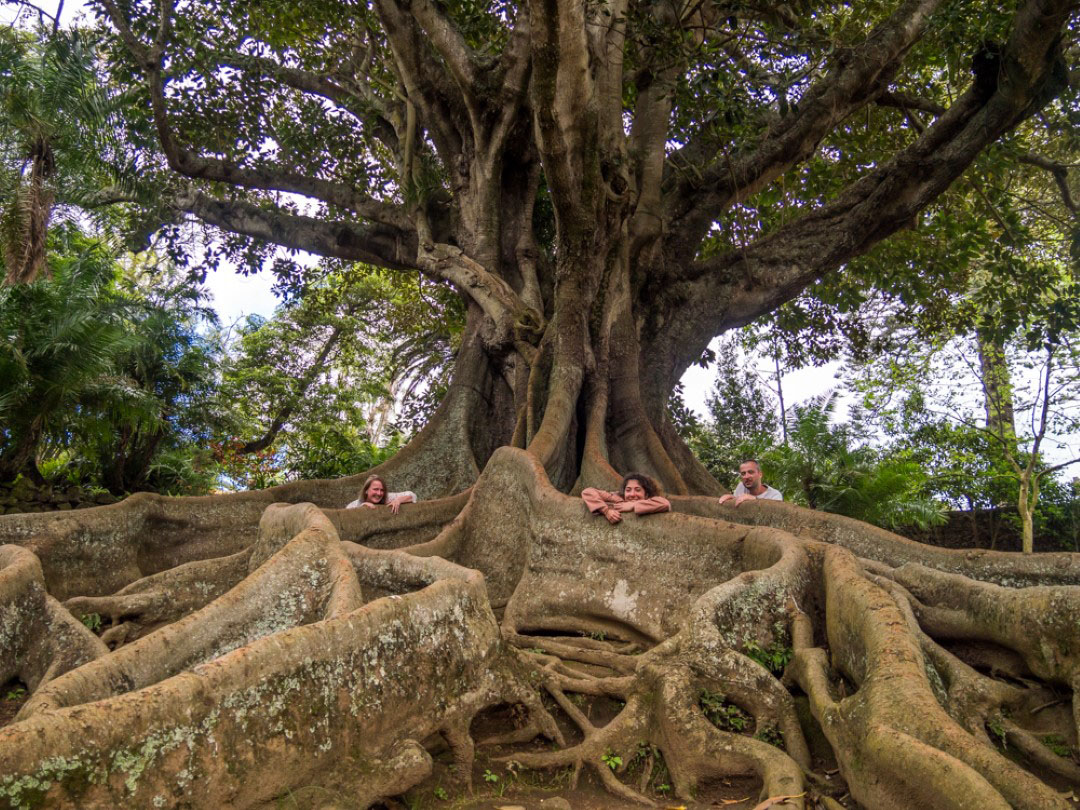 They were also accompanied by the Volcanic Bathing and the Hell’s Foot Tour. We also agreed to meet there in five years 🙂 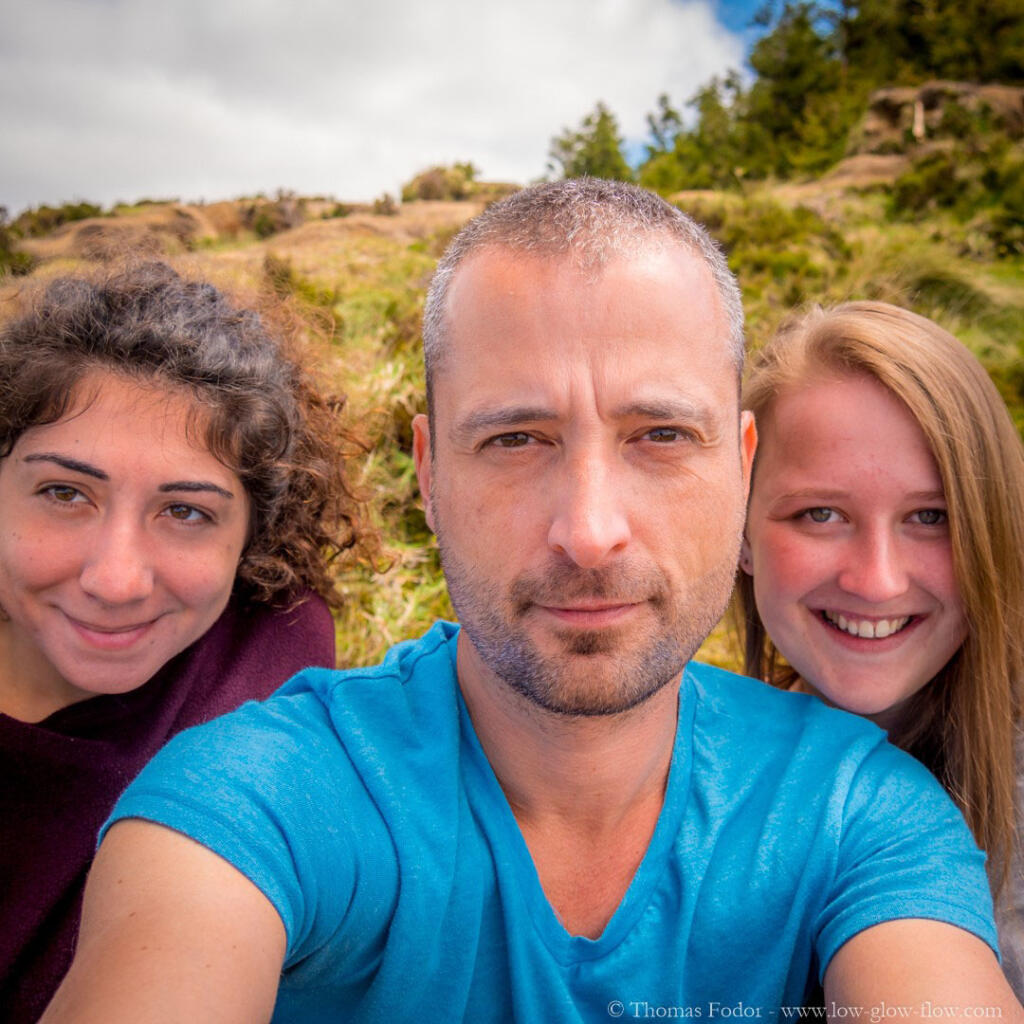 From left to right: “J,” meaning Josef, from America, whose name doesn’t fit so much that we renamed it Luca. He was tired of advocating and opened his own hostel in America, where it’s still new.

Mafalda, one of the owners of the hostel; the funniest story so far about her is she looks exactly like the most famous Mafalda, who is a Spanish cartoon character. Then comes Gonnemiek / Sarah and Veronica; next to me in a blue t-shirt is Filipe, the other owner of the hostel, partner of Mafalda. 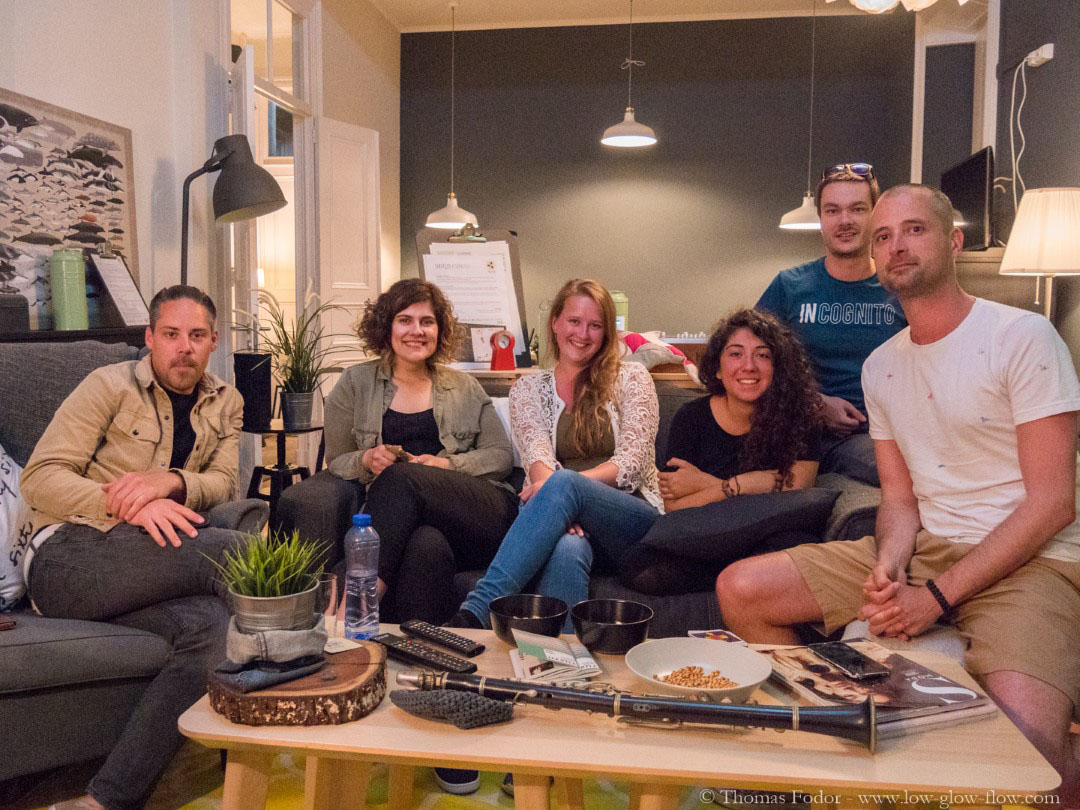 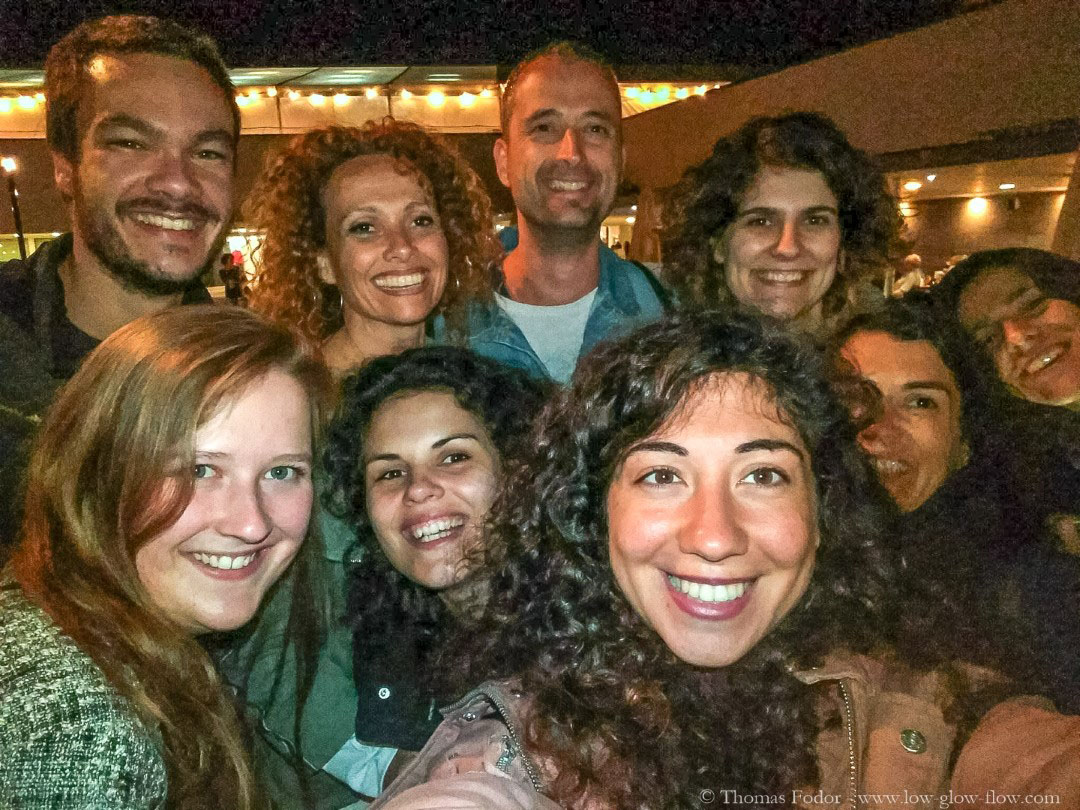