On my penultimate day in Lisbon, I thought I was getting up to make one of my childhood dreams come true: to walk along a real, kilometre-long beach … 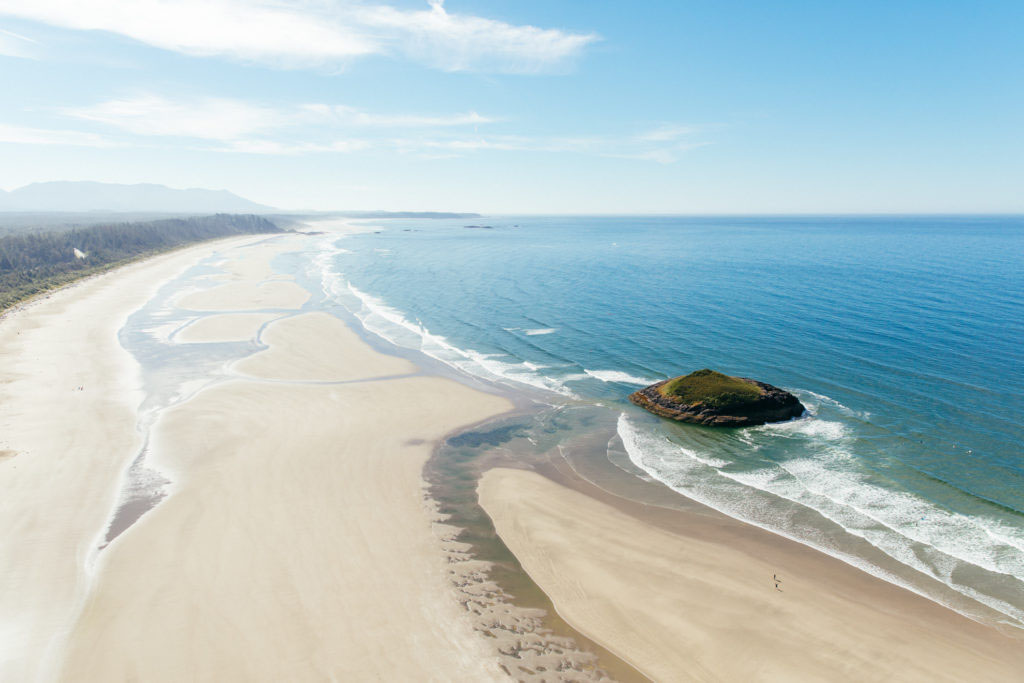 They are also on the west coast of Portugal, at the closest to Lisbon is at Santa Curz, approx. 100 kilometres. You have to go to a Torres Vedras by train and from there you take a bus. The whole trip is less than two hours. Lisbon’s Santa Apolónia train station is small, with a total of seven tracks, but it is so clean that you can eat from the granite floor … 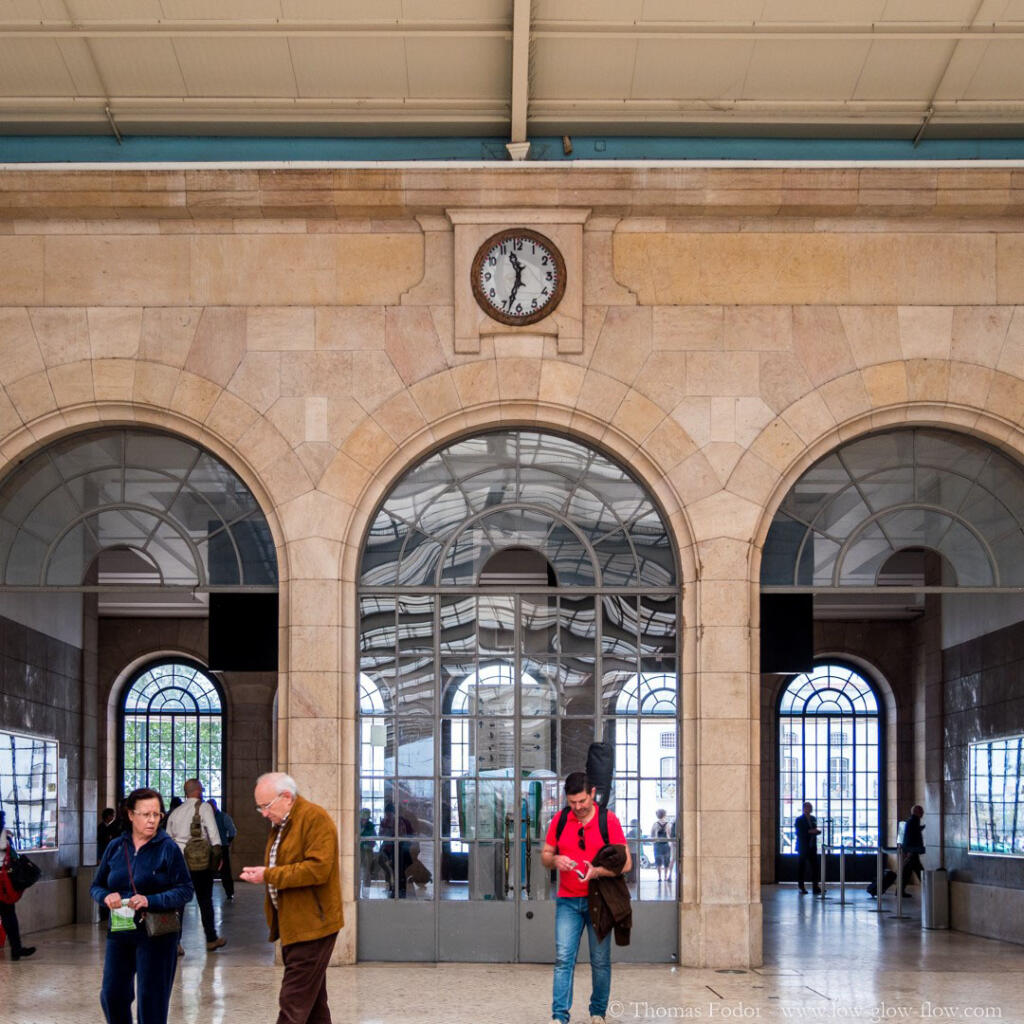 I started with this very funny train, but I didn’t arrive with it because something happened, and I had to transfer to another train twenty minutes before we would arrive, and after waiting half an hour. 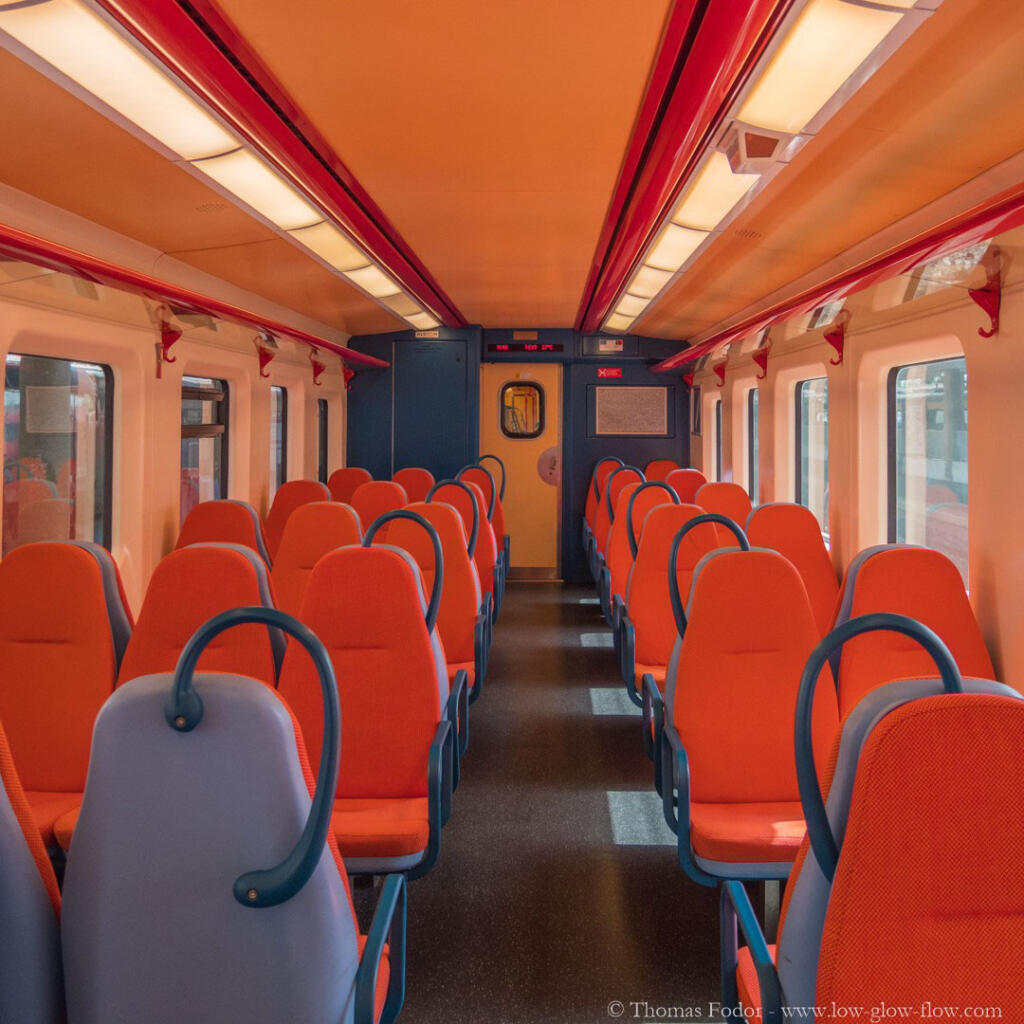 Torres Vedras is a fairly small, easy-to-walk small town, so I was surprised when the lady at the train station answered my “Could you tell me where’s the bus station?”  question by holding her head, and said that it is very far, at least 25 minutes’ walk. Of course, it was only 4 minutes at my speed. 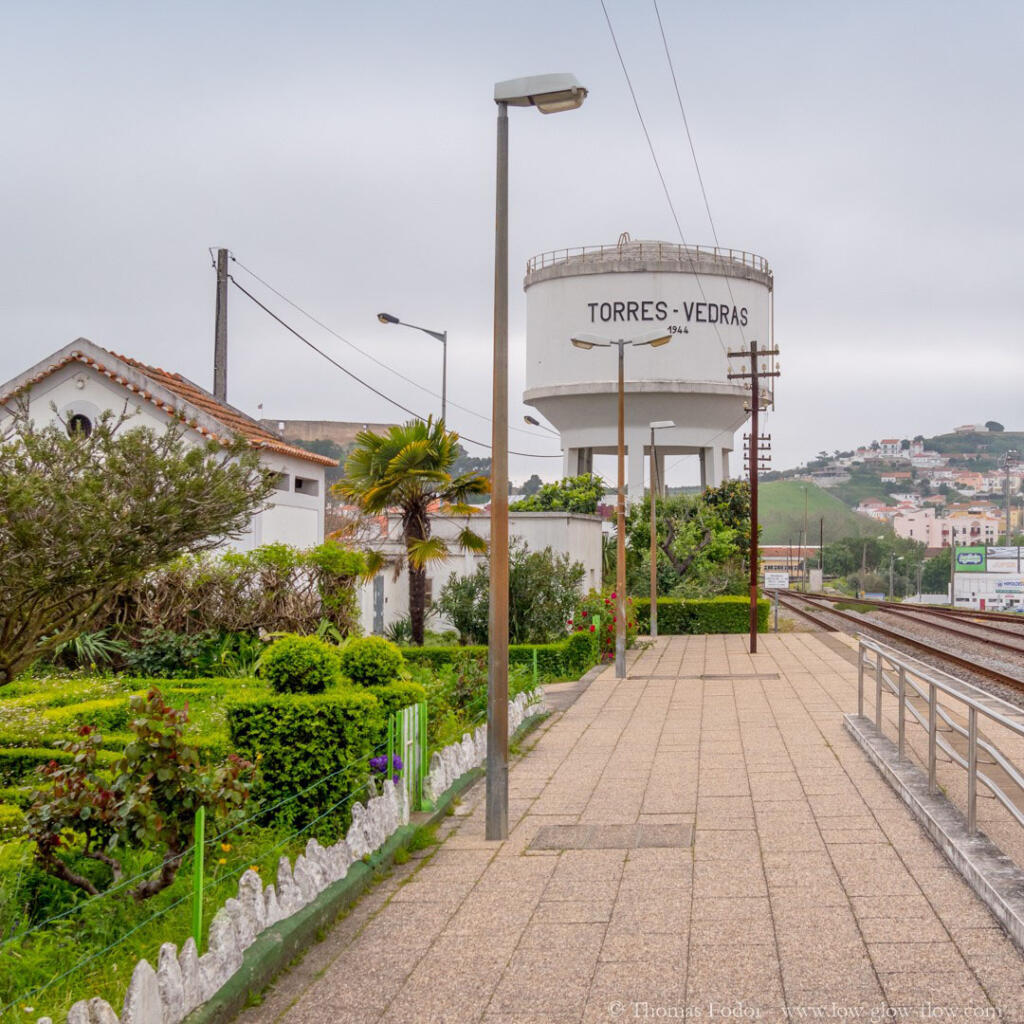 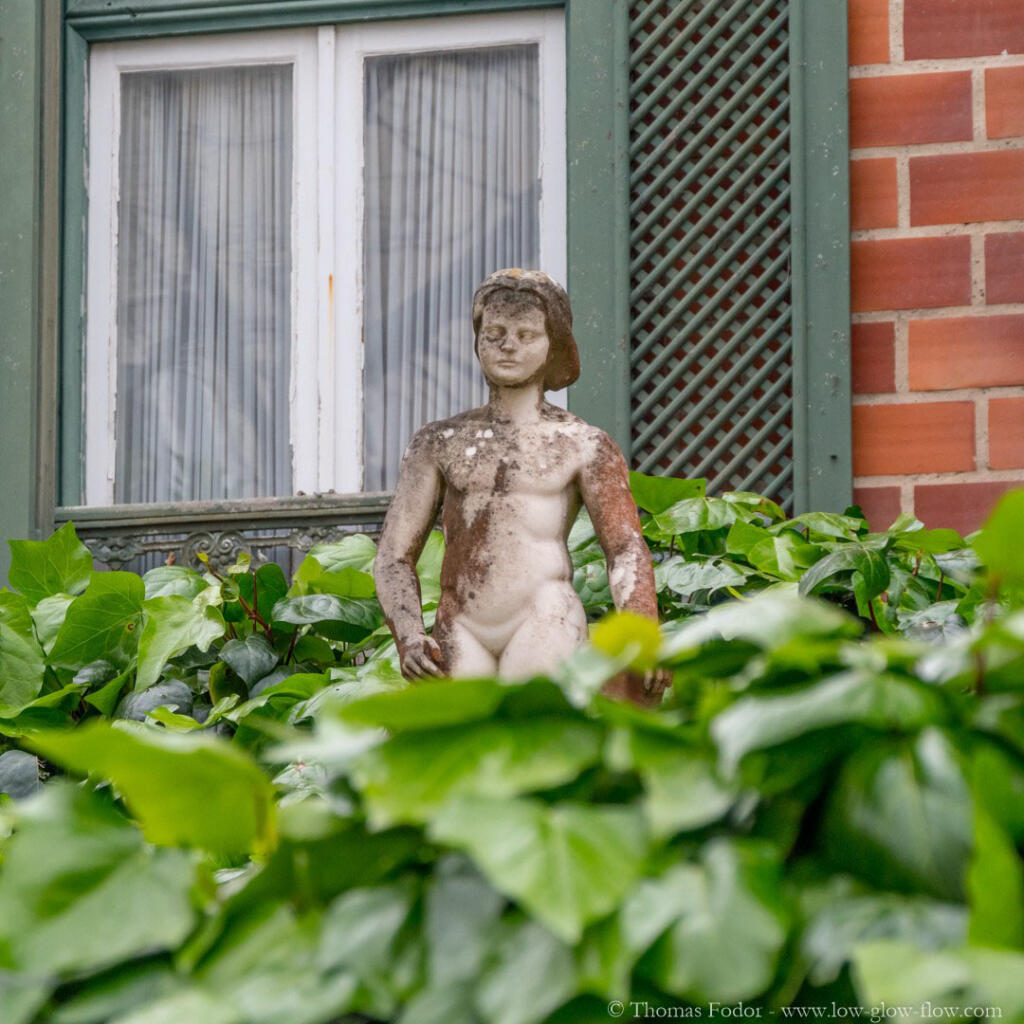 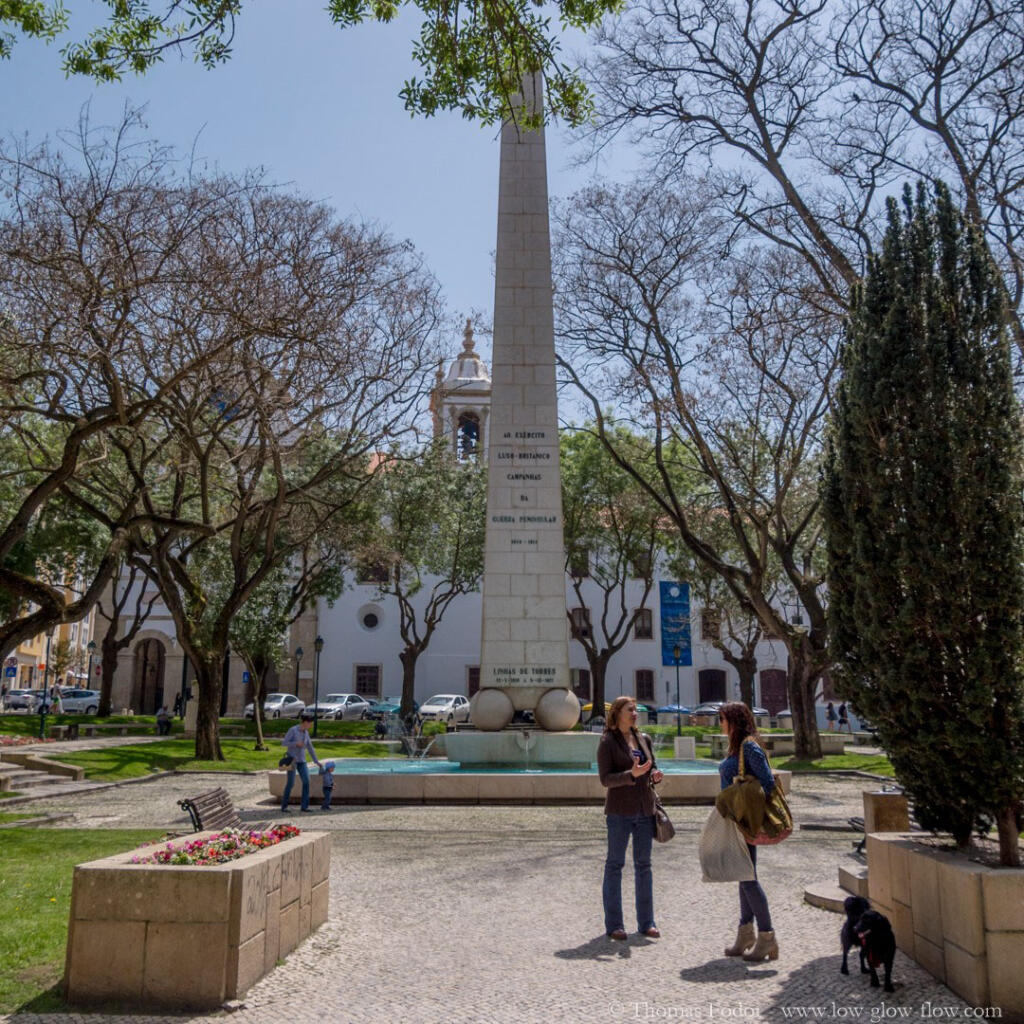 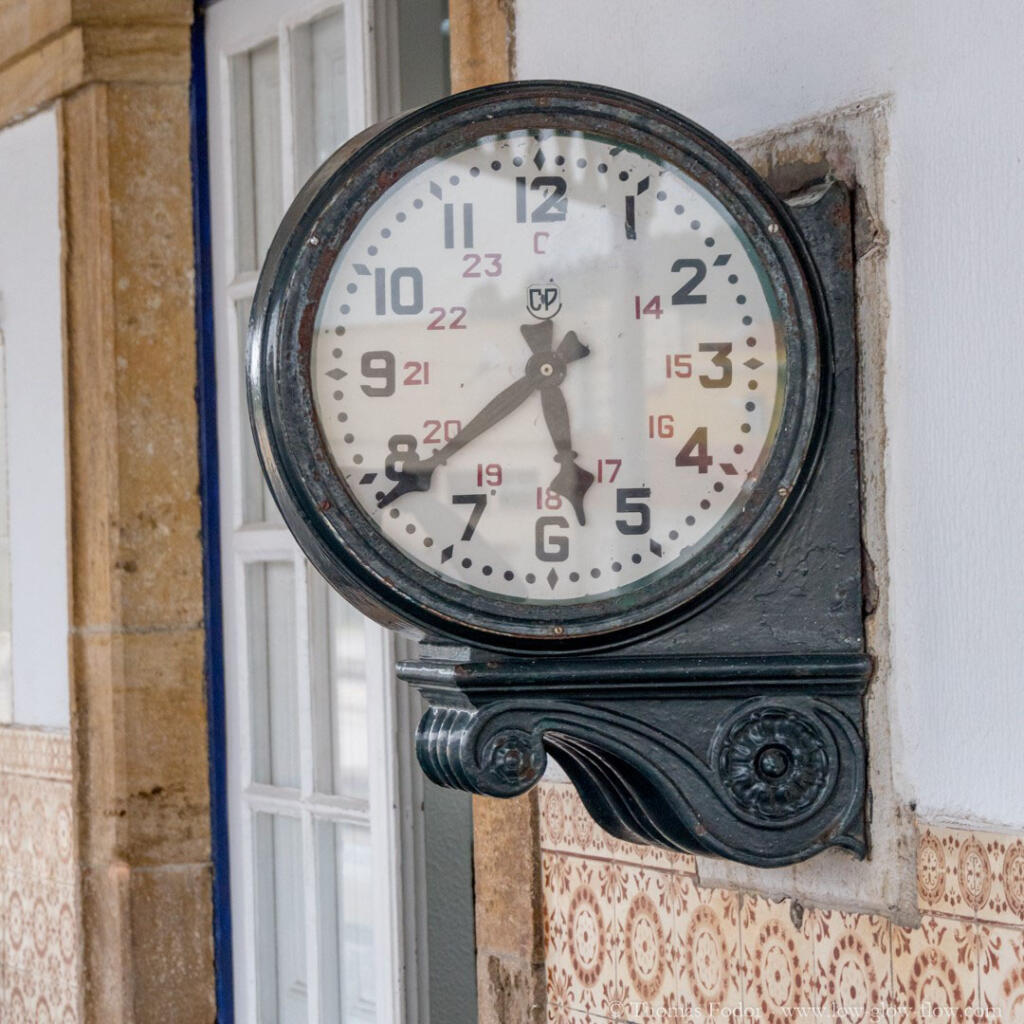 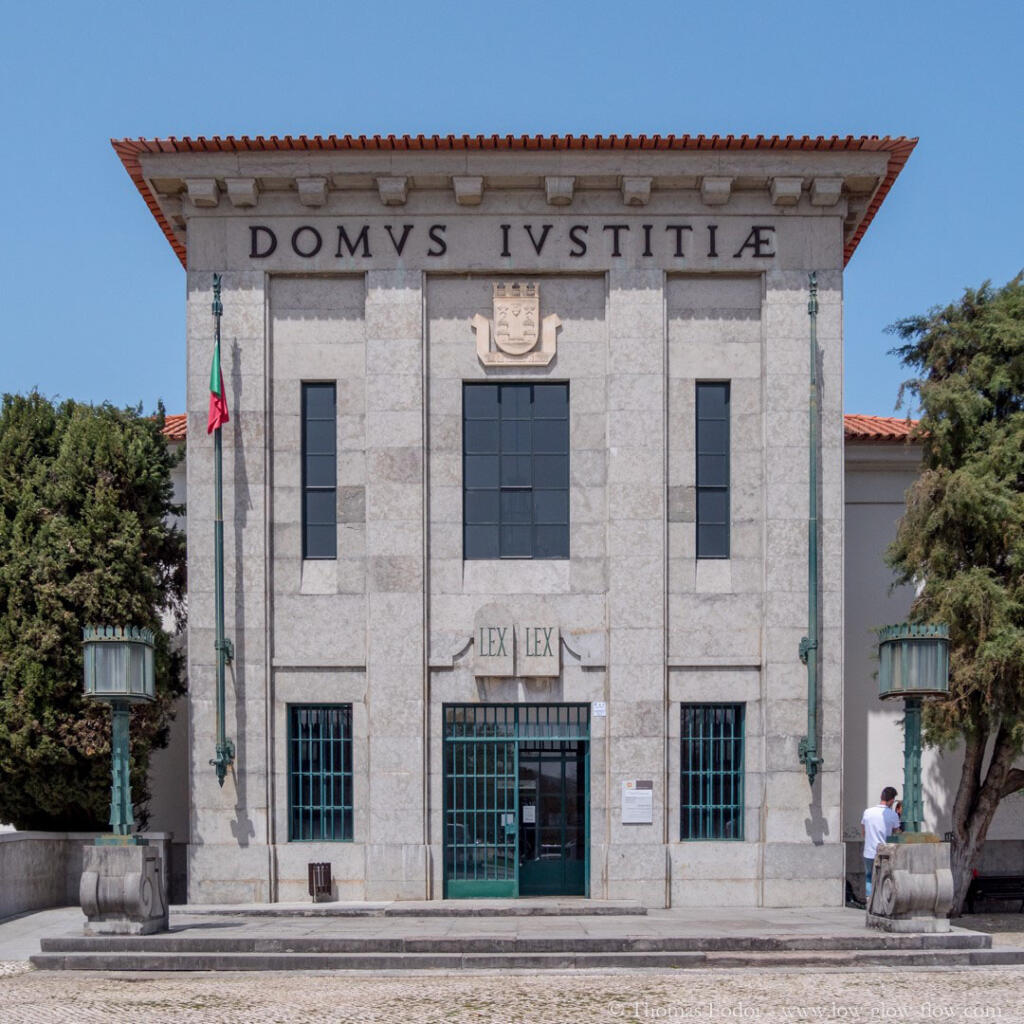 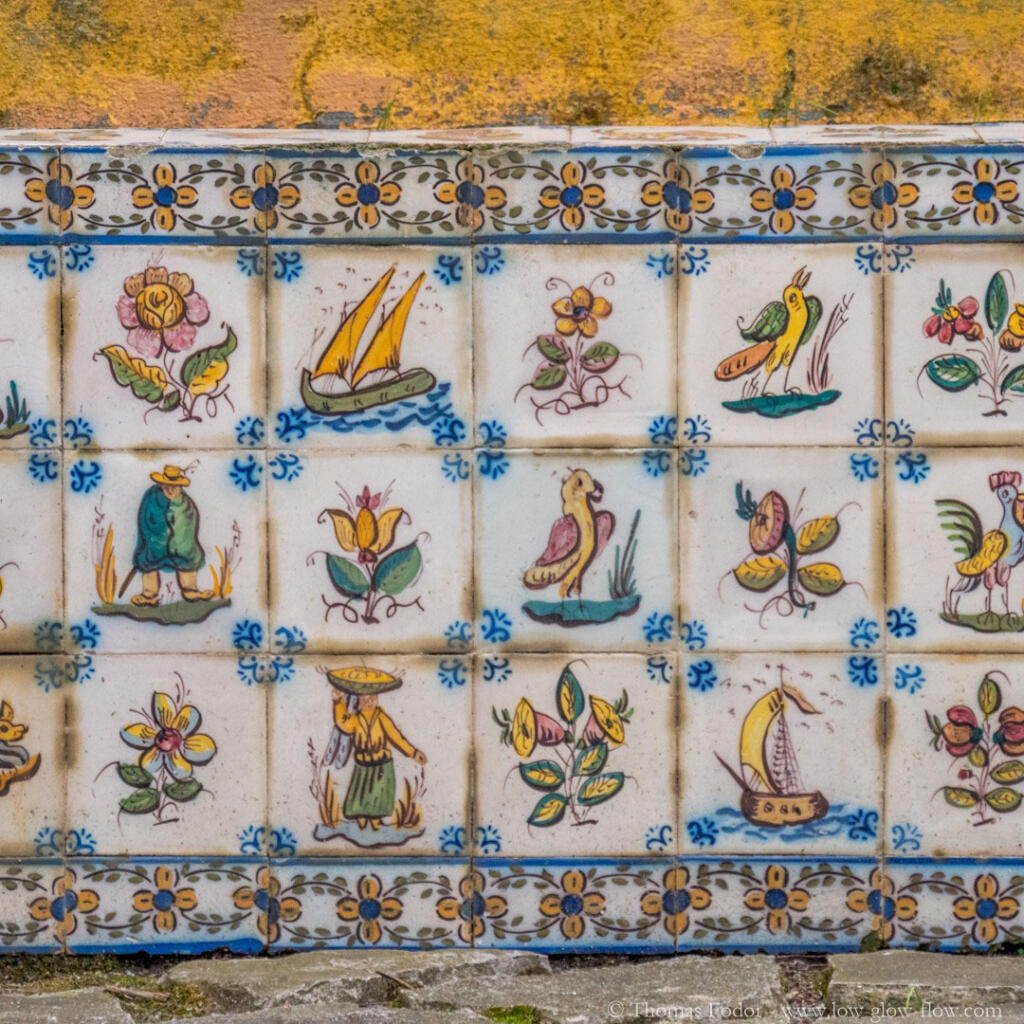 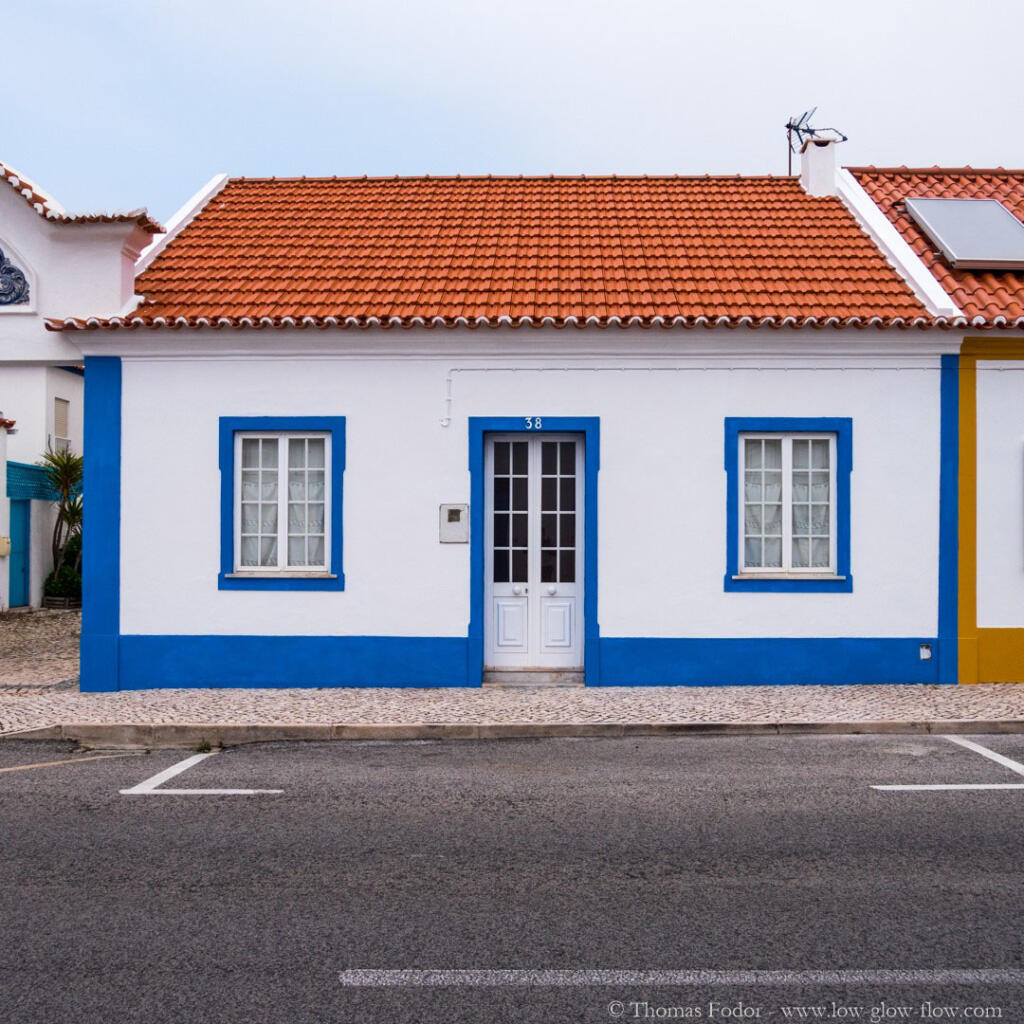 The point of the story is that since in Lisbon there was about 28 degrees, of course I put on my little pants, t-shirt, sunscreen. You could see already in Torres Vedras that the weather was “a little” worse here. 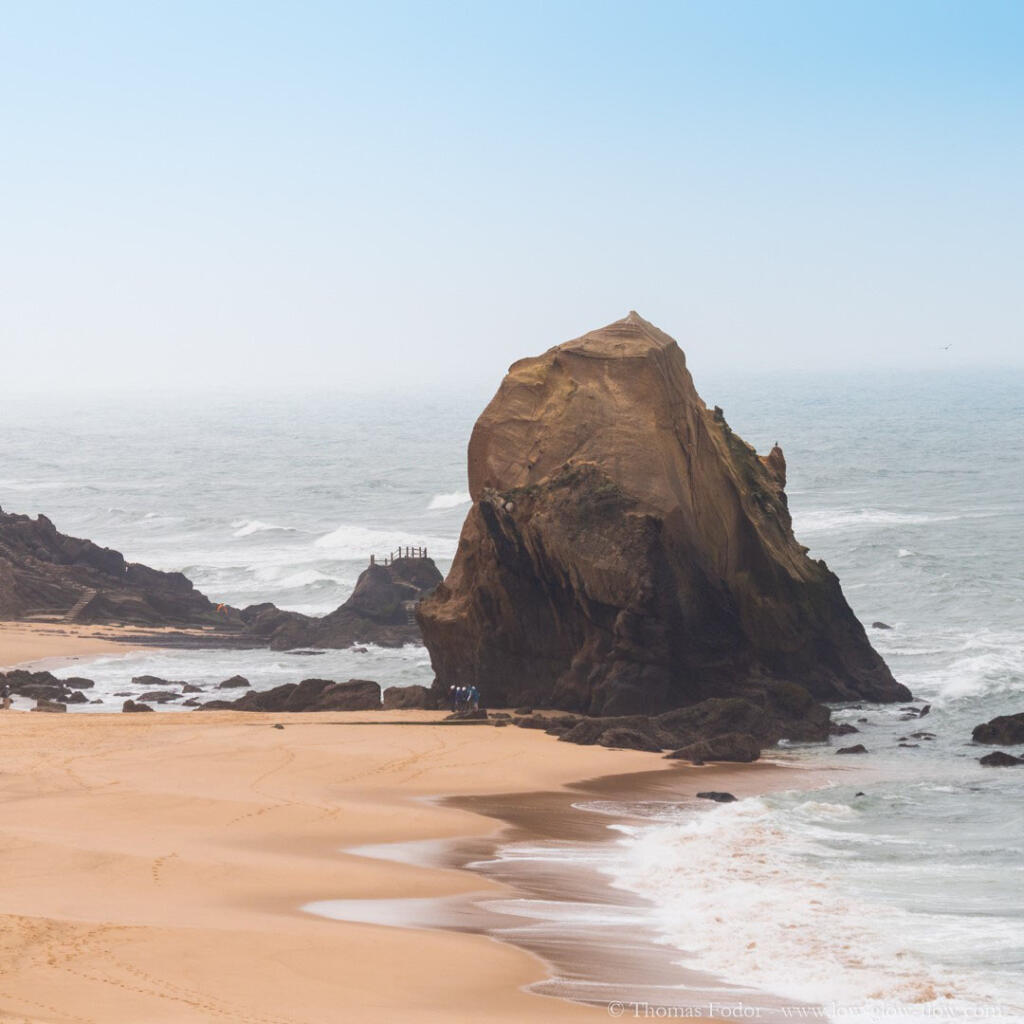 Specifically, a 10-12 degree wind wanted to take off the heads of me and the other 5 people on the shore. While I was in a strand t-shirt, others in big jackets were just watching a surf race, which was apparently so important that it definitely had to be held. So much for dreams … 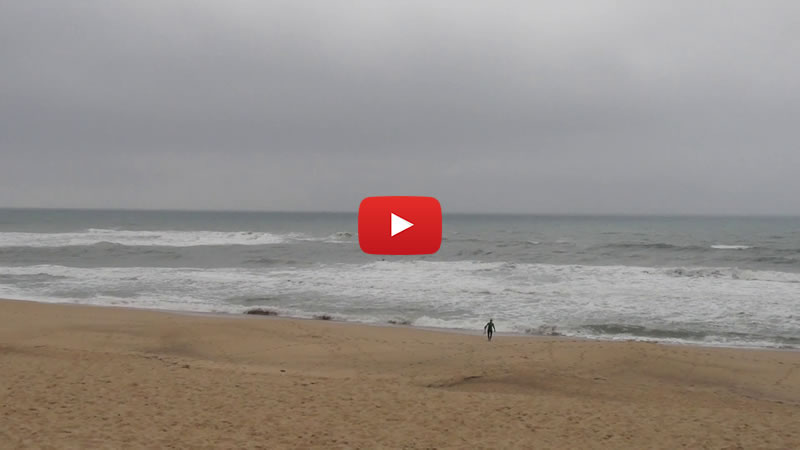 There was no other option but to escape to the restaurant. 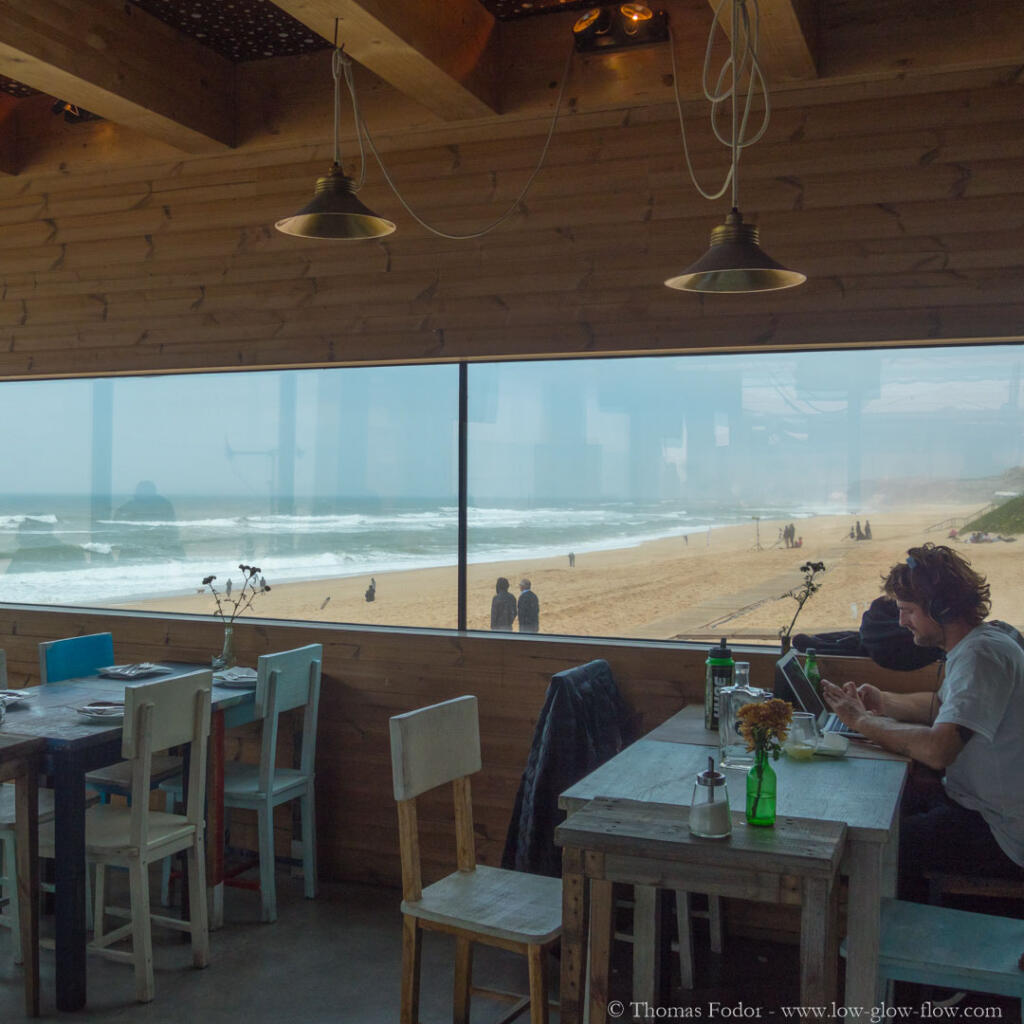 Of course, I also went back earlier than planned. As I ran across Torres Vedras again, I also jumped into a museum garden: 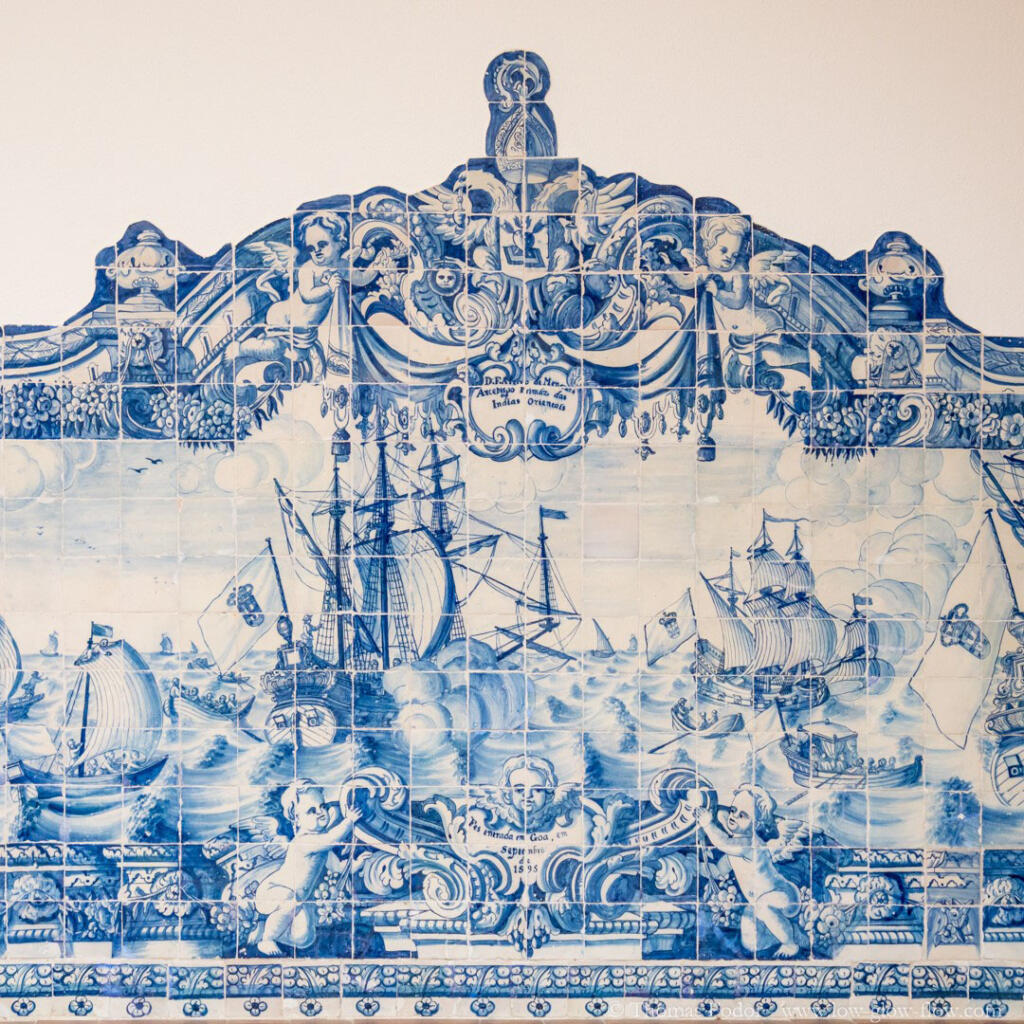 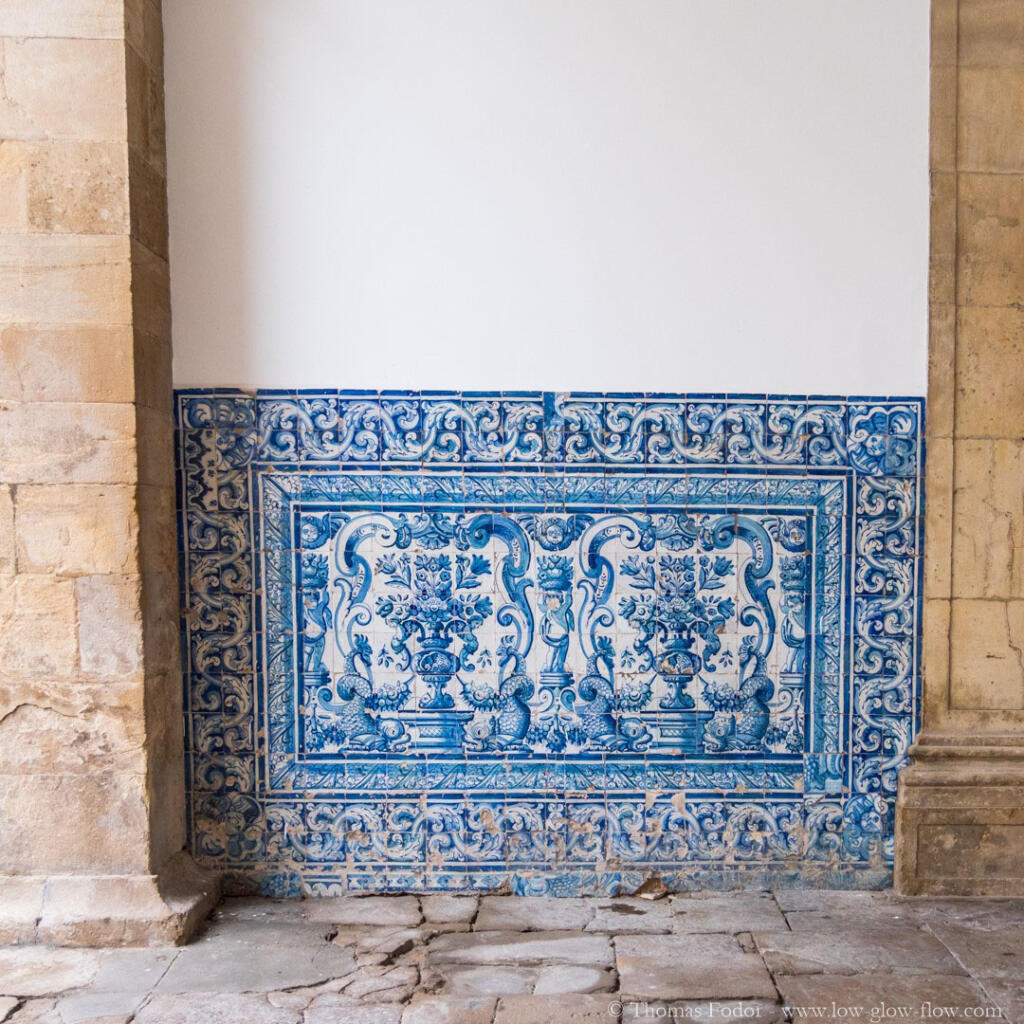 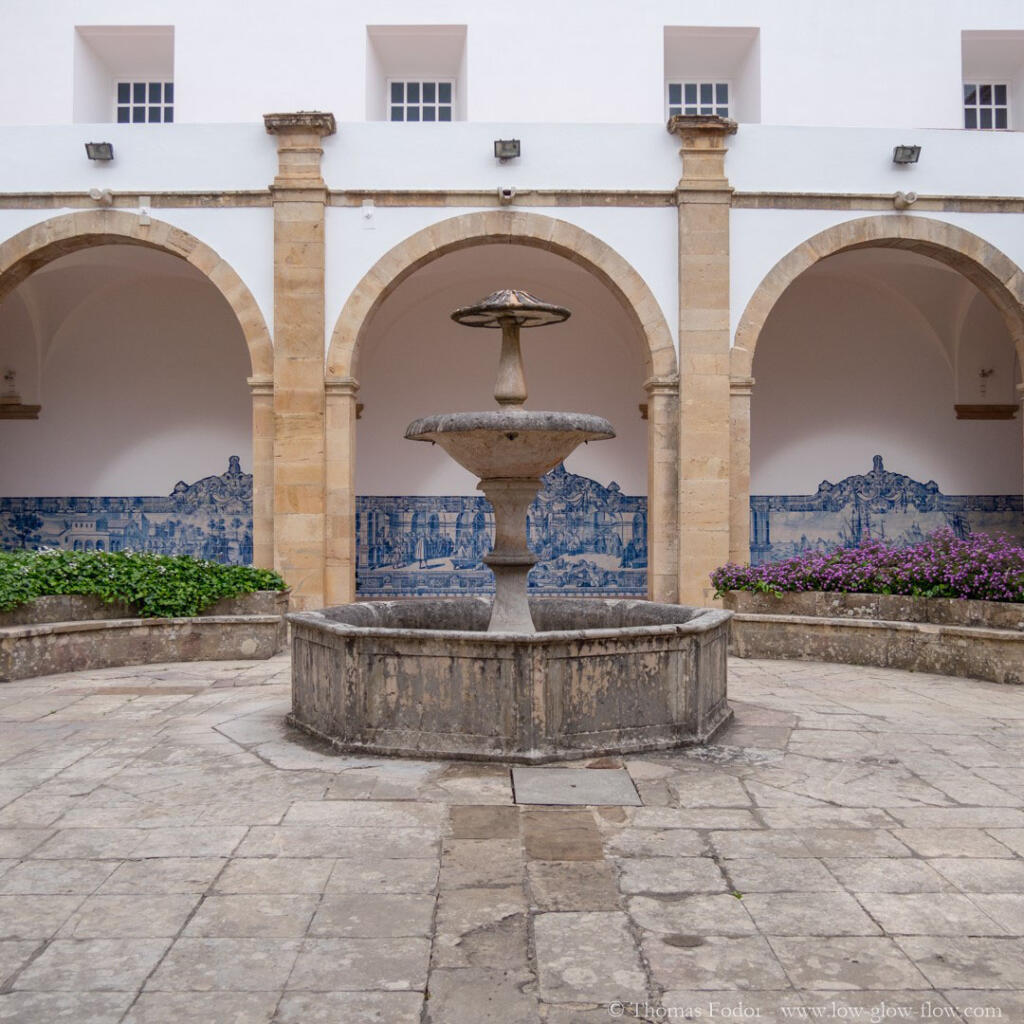 Mafra has a particularly small station: 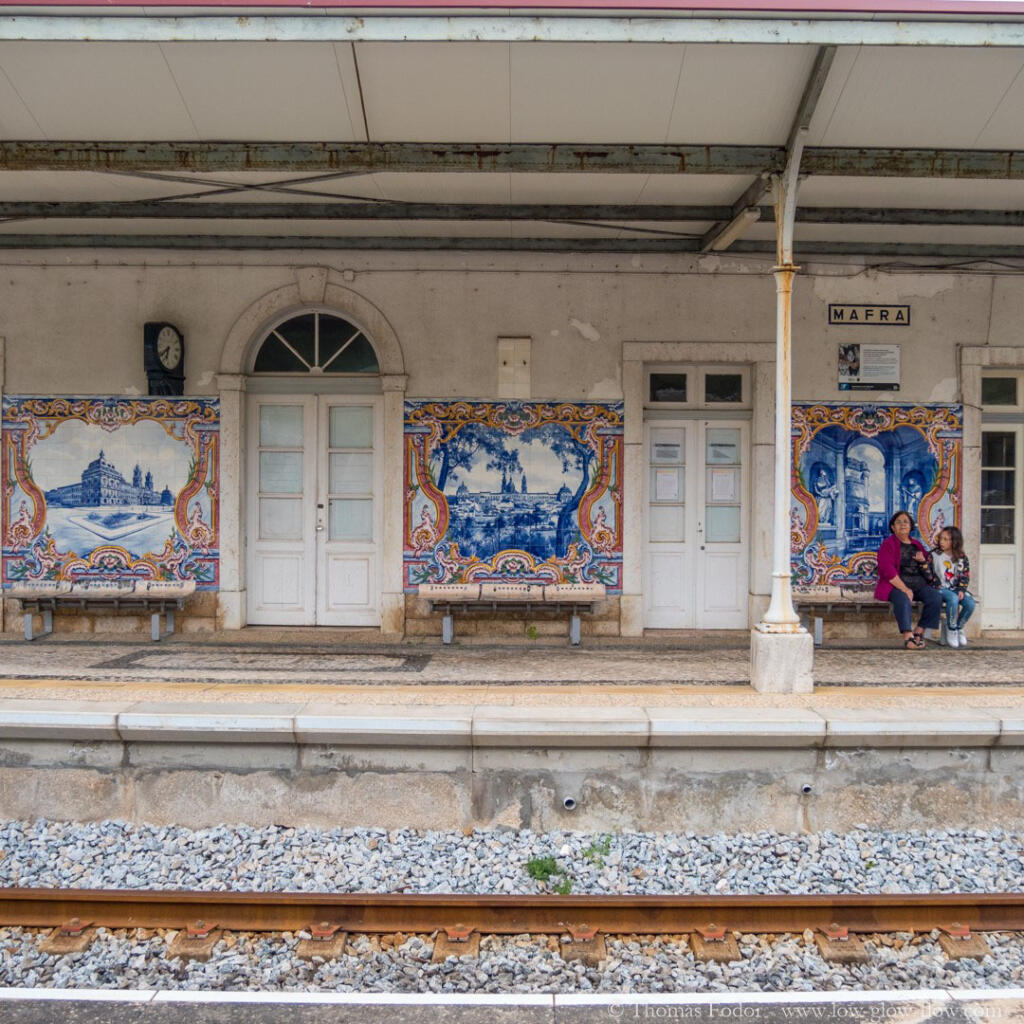 On the way back, we arrived at another train station. 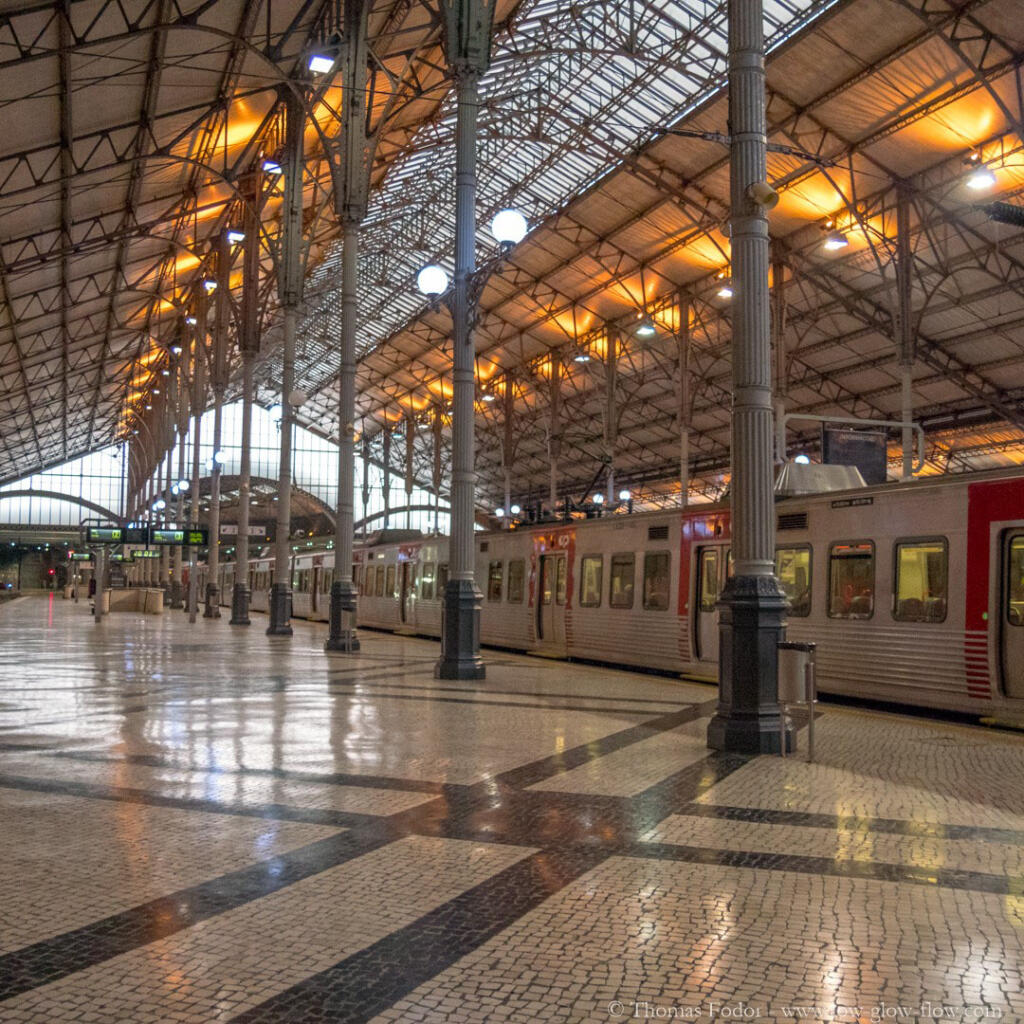