So, as I promised, I’ll write about Pico in a little more detail, given that I was lucky enough to climb as well.
Luck here is not only about being here, but also about having a clear weather — it rained constantly before and after the trip. At that time, the peak is among the clouds, there is no view of it, and it is obviously unpleasant for a 7–8-hour long walk. As I wrote, we are talking about a 2351-meter-high mountain and from afar it looks like this: 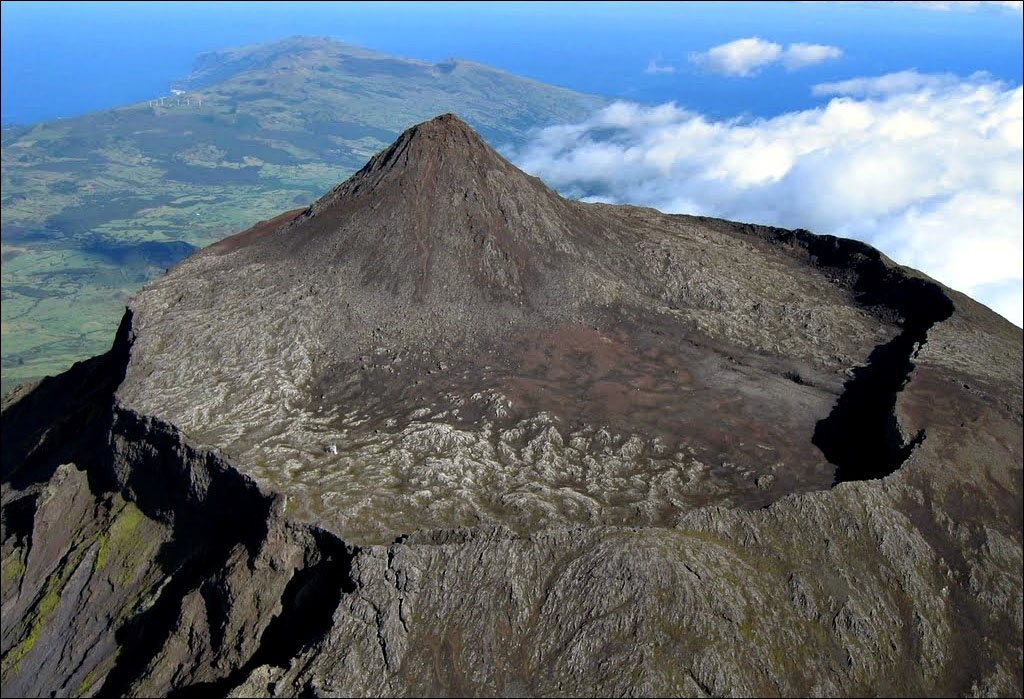 As it is a nature reserve, only 370 people a day can go up and only 250 can be on the site at a same time. Since I left quite late (8 in the morning), I slipped to 250 at the morning departure. After paying 20 euros, you get a GPS that also works as a phone, with which they are constantly watching. The walk starts at 1282 meters. 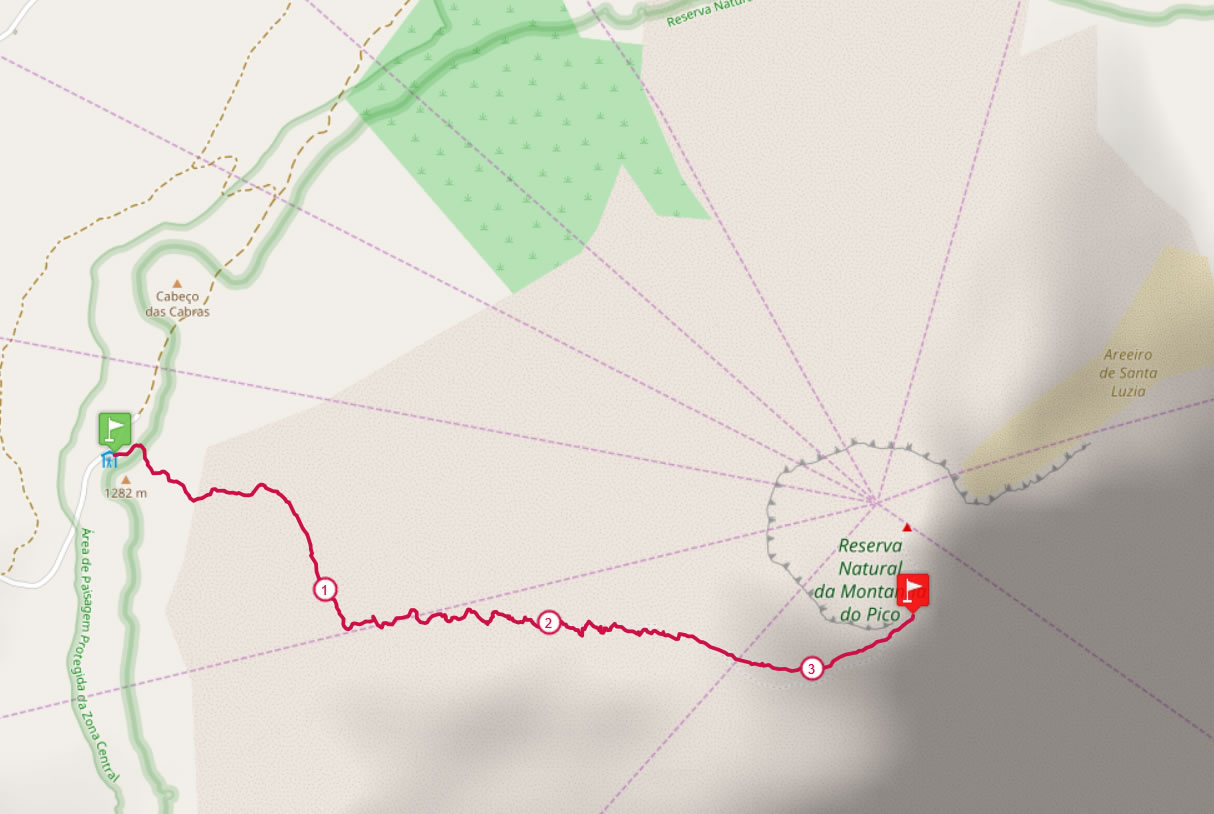 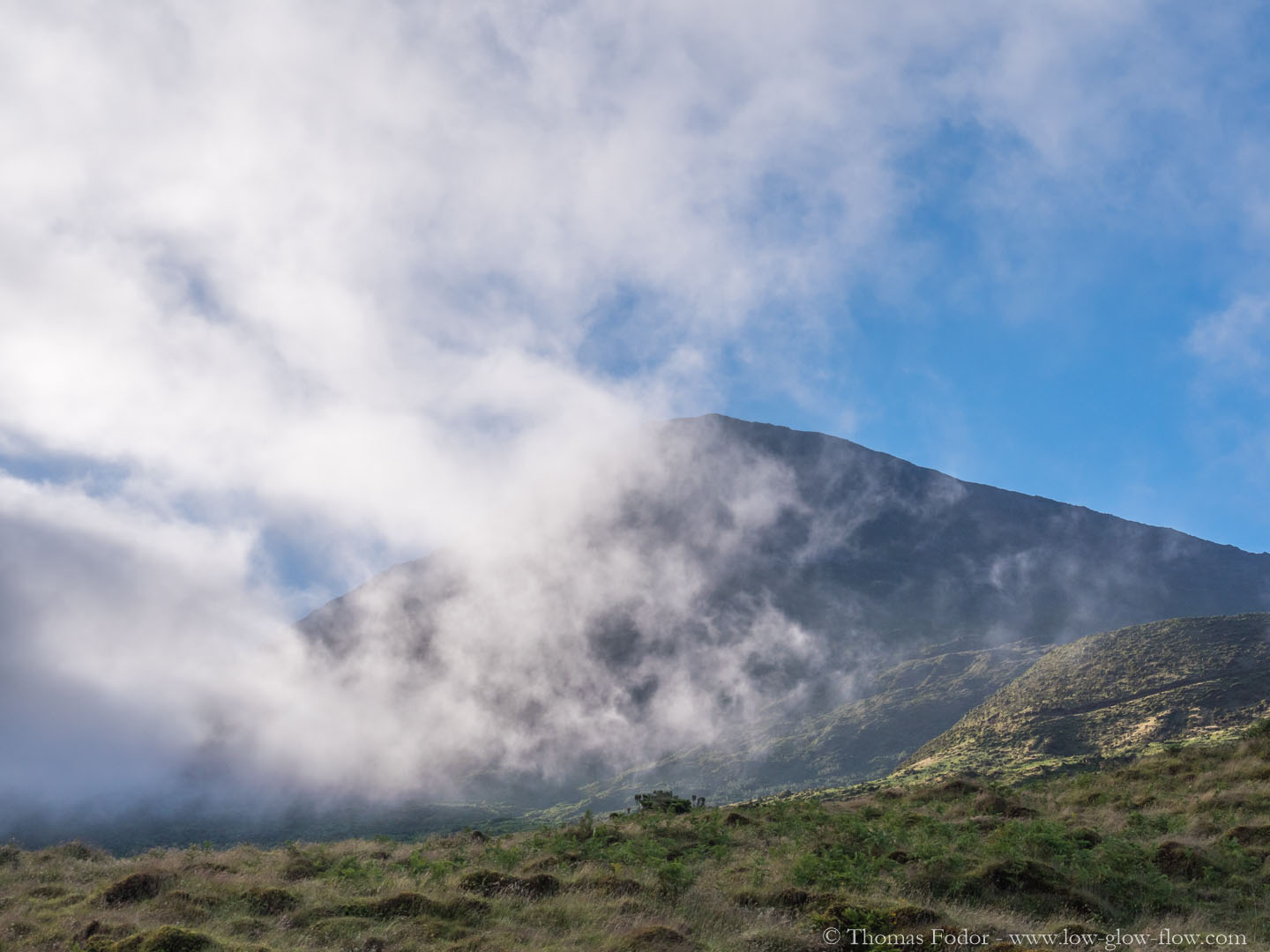 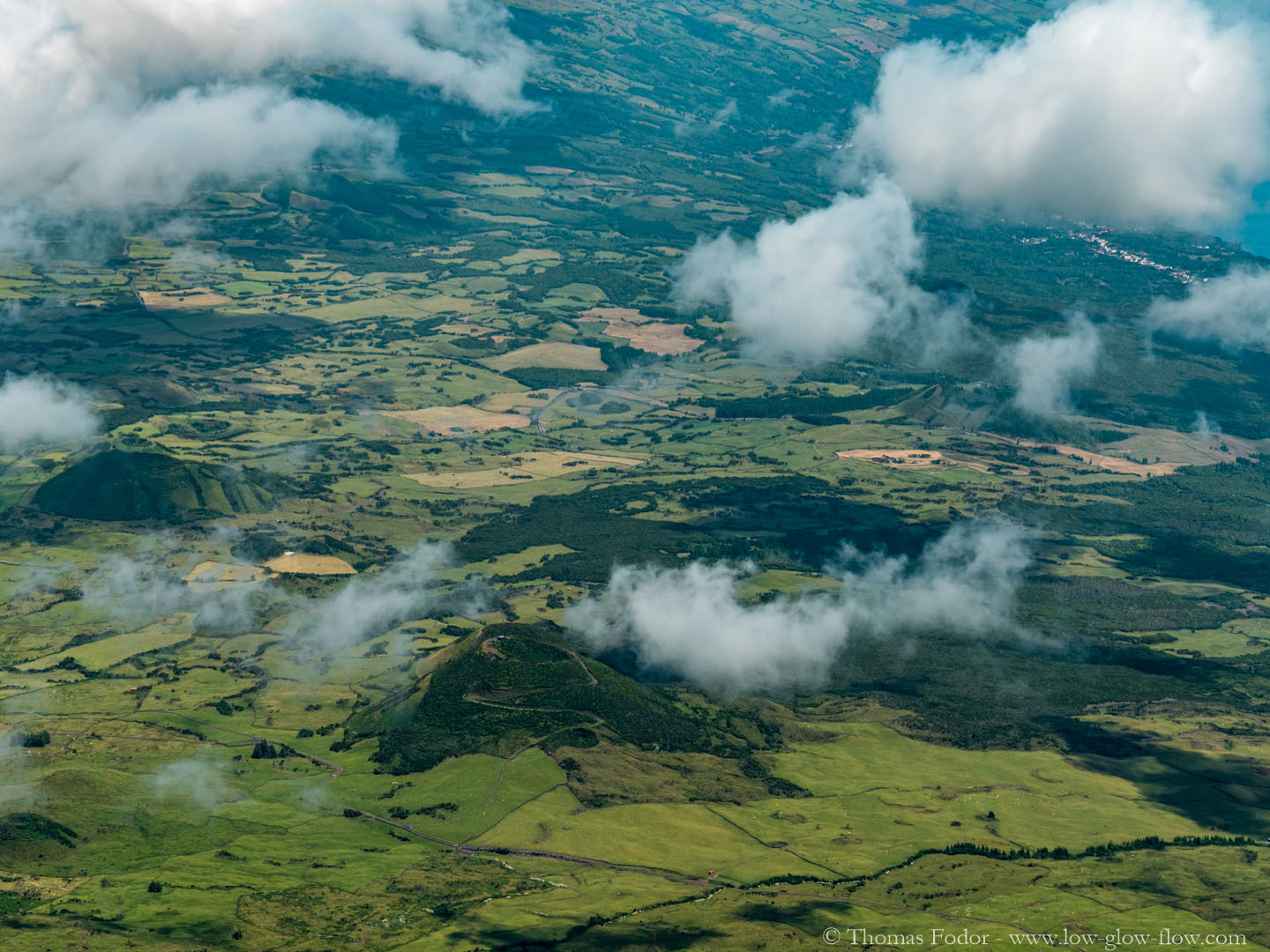 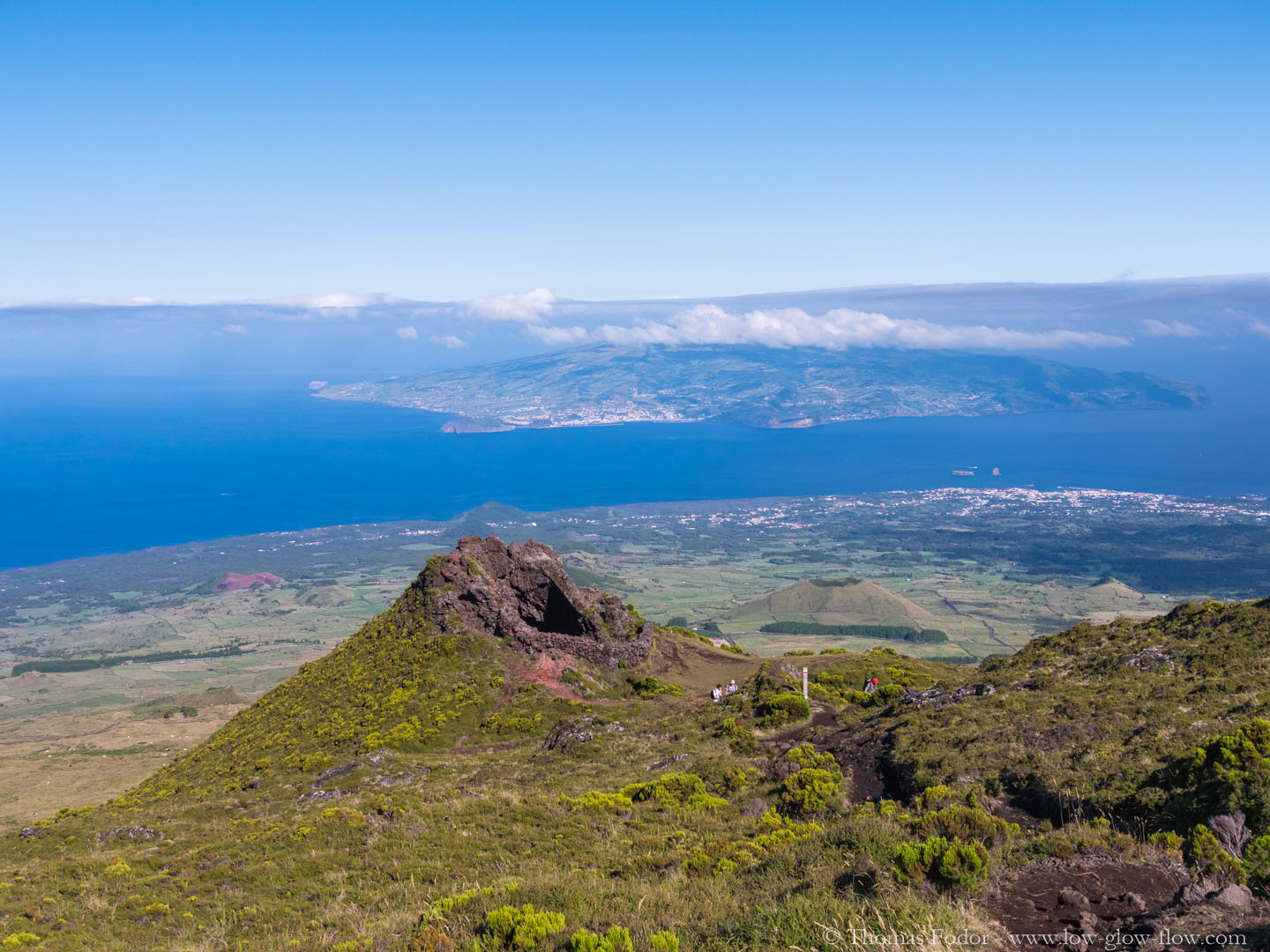 About this height was where I thought about what I was doing for the first time. I was a fool, I was expecting such a trip where you would be on a comfortable and wide trail for tourists, given that there are so many tourists, and we have nothing to do but walk up the mountain nicely … Instead, the whole trip was hard climbing; we climbed all the way to the crater on a 45–60-degree. All along, I thought I have no idea how I am going to come down from here.

I also thought about simply giving up and walking back, mostly because the running shoes weren’t invented for this. Yeah, I don’t know if I mentioned that I have agoraphobia as well…

But my luck I meet a German couple, Ole and Nadine. Nadine, the wife is always walking a good few meter in front of us, and I am having a friendly conversation with Ole. 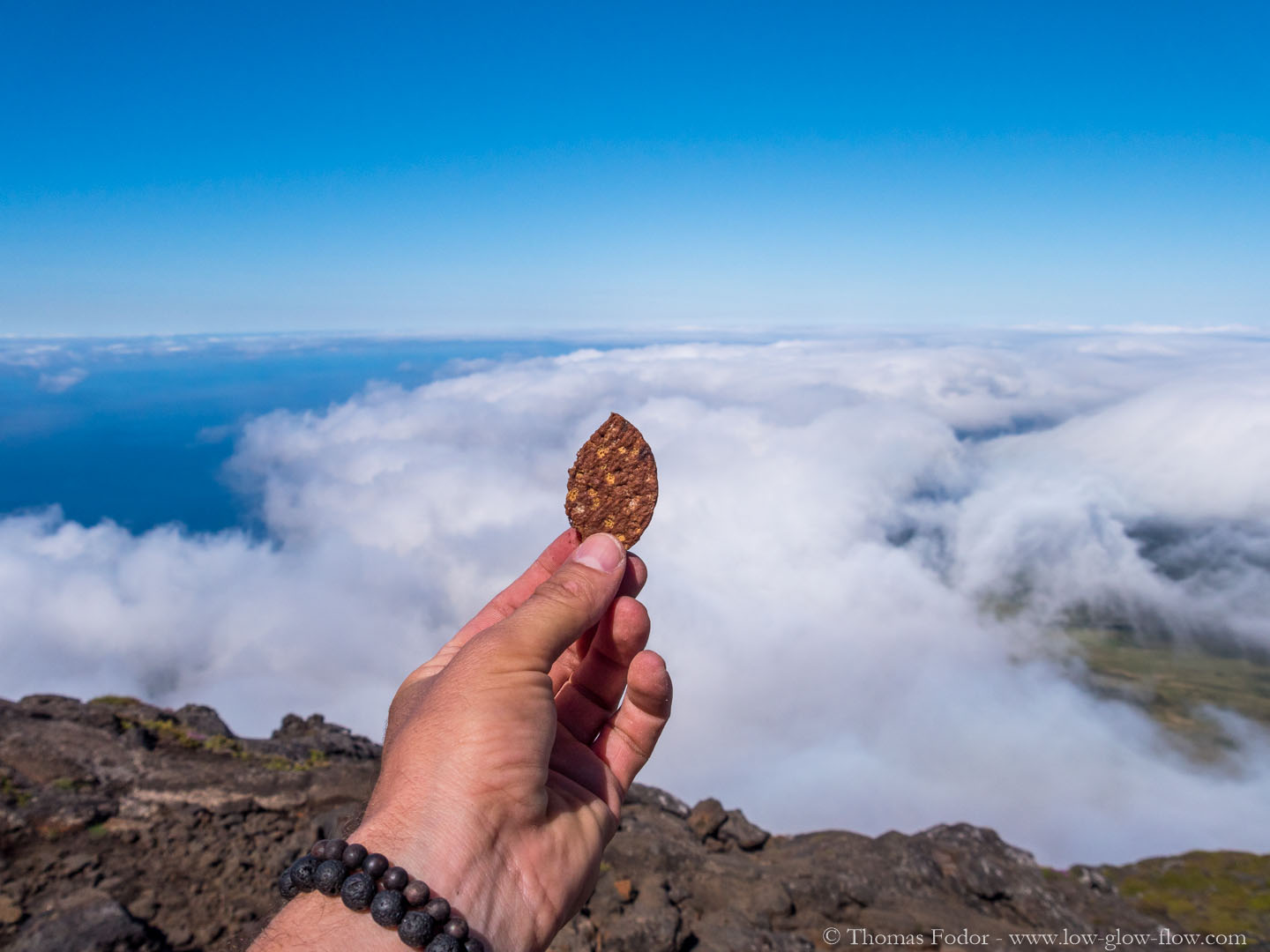 It could only be 12-14 Celsius in the crater, and we stopped to rest here. 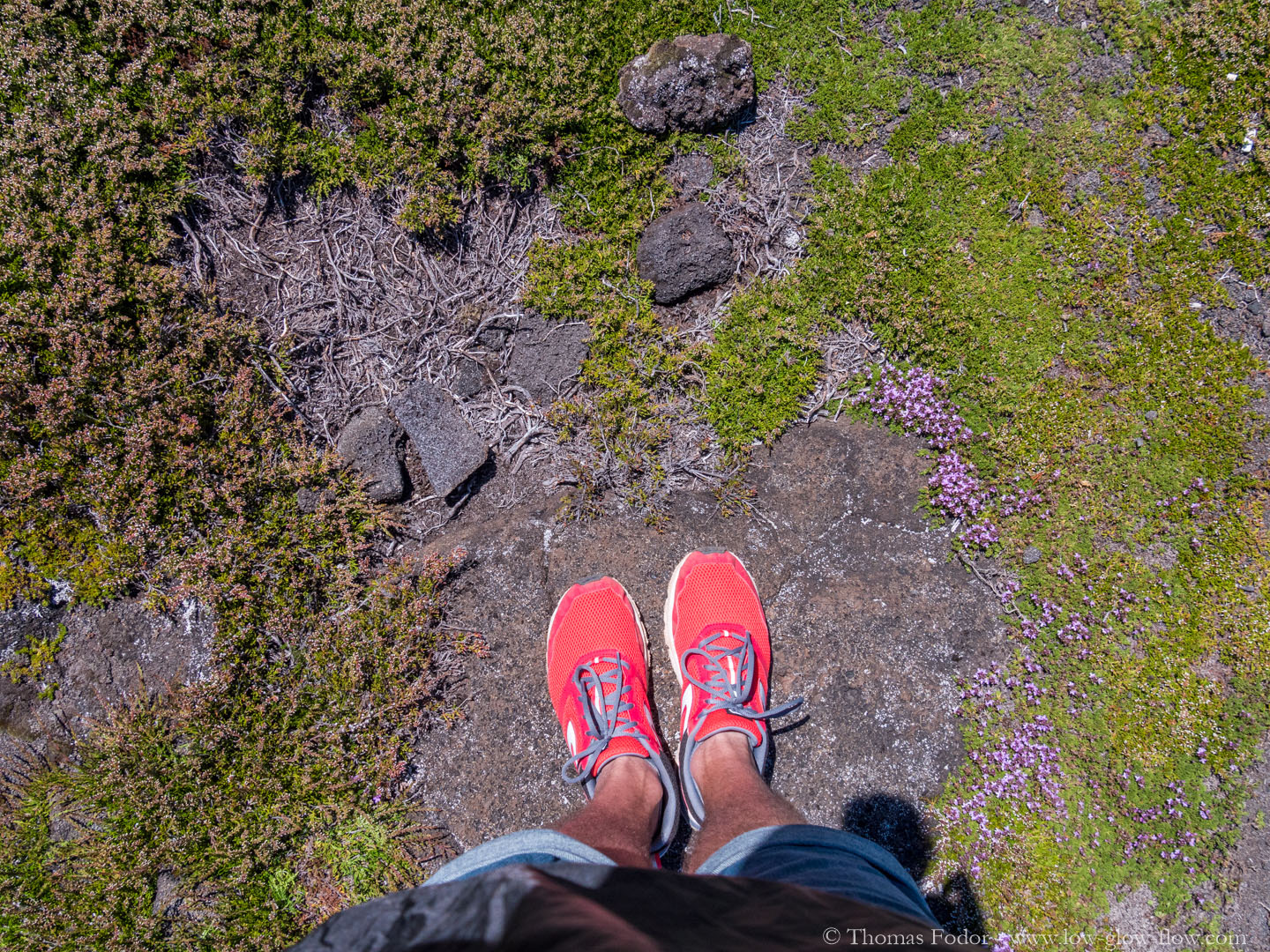 I correct; I looked up at the summit from here, where I would have to climb at an angle of 80-90 degrees (no ladder, no rope, nothing) and stated that then here I would be waiting for everyone now… 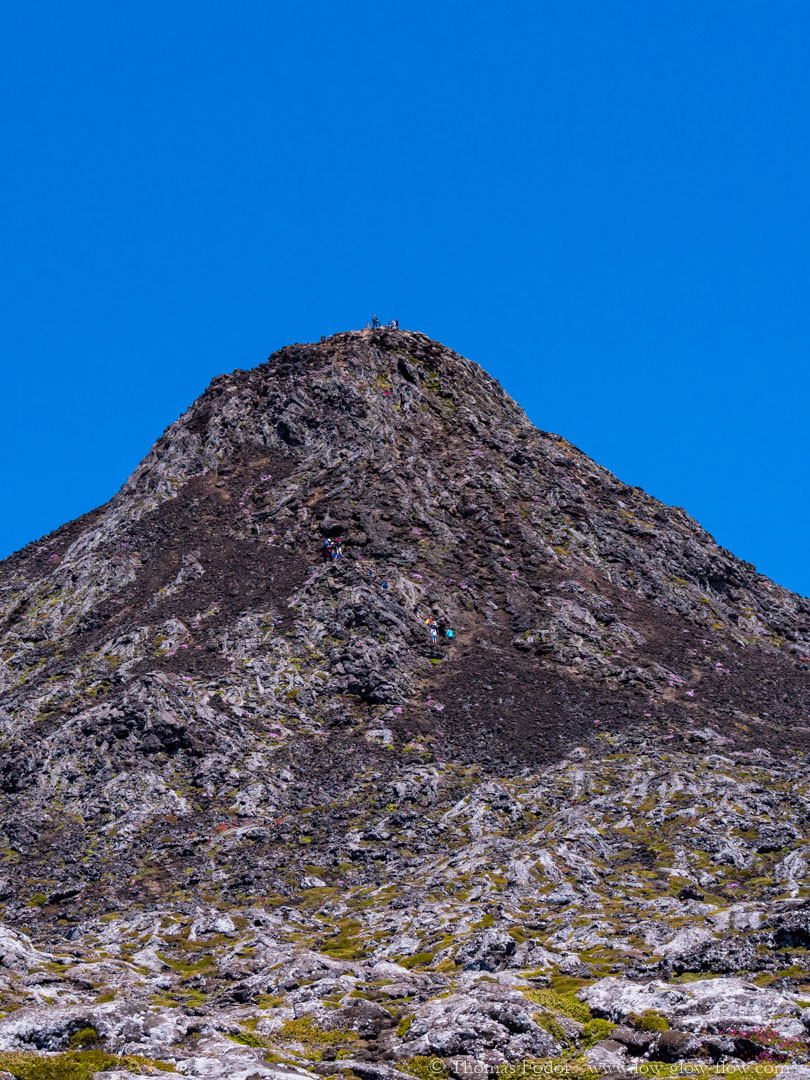 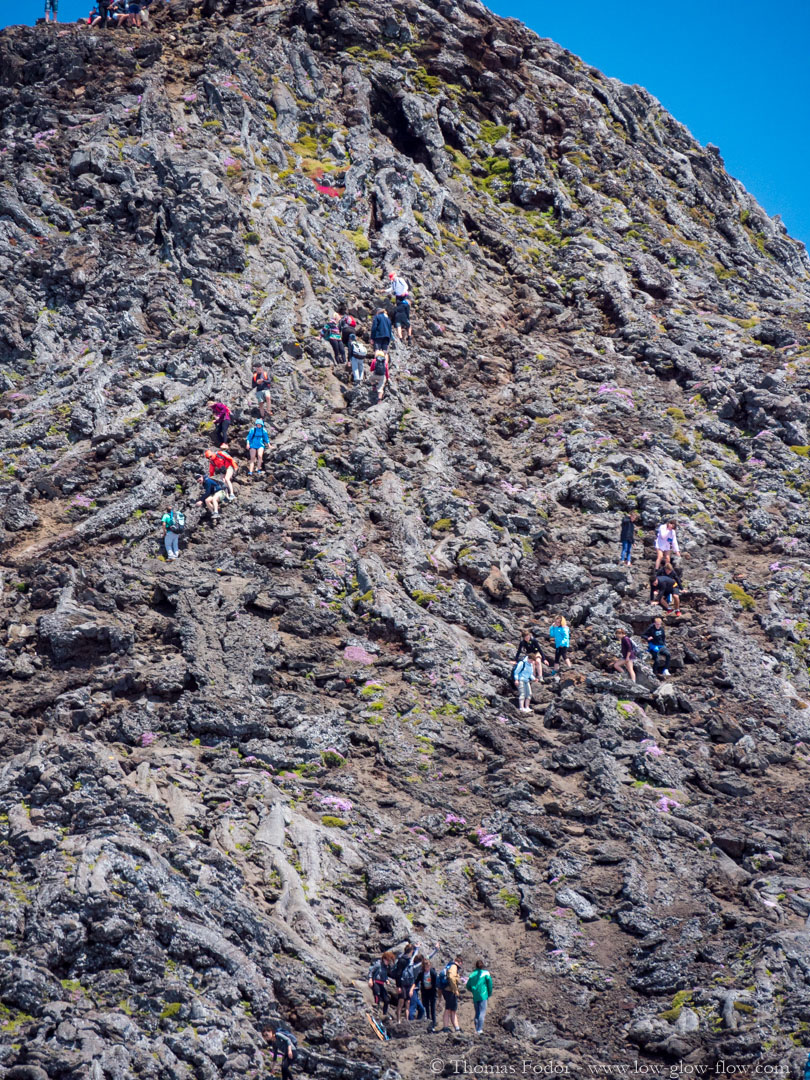 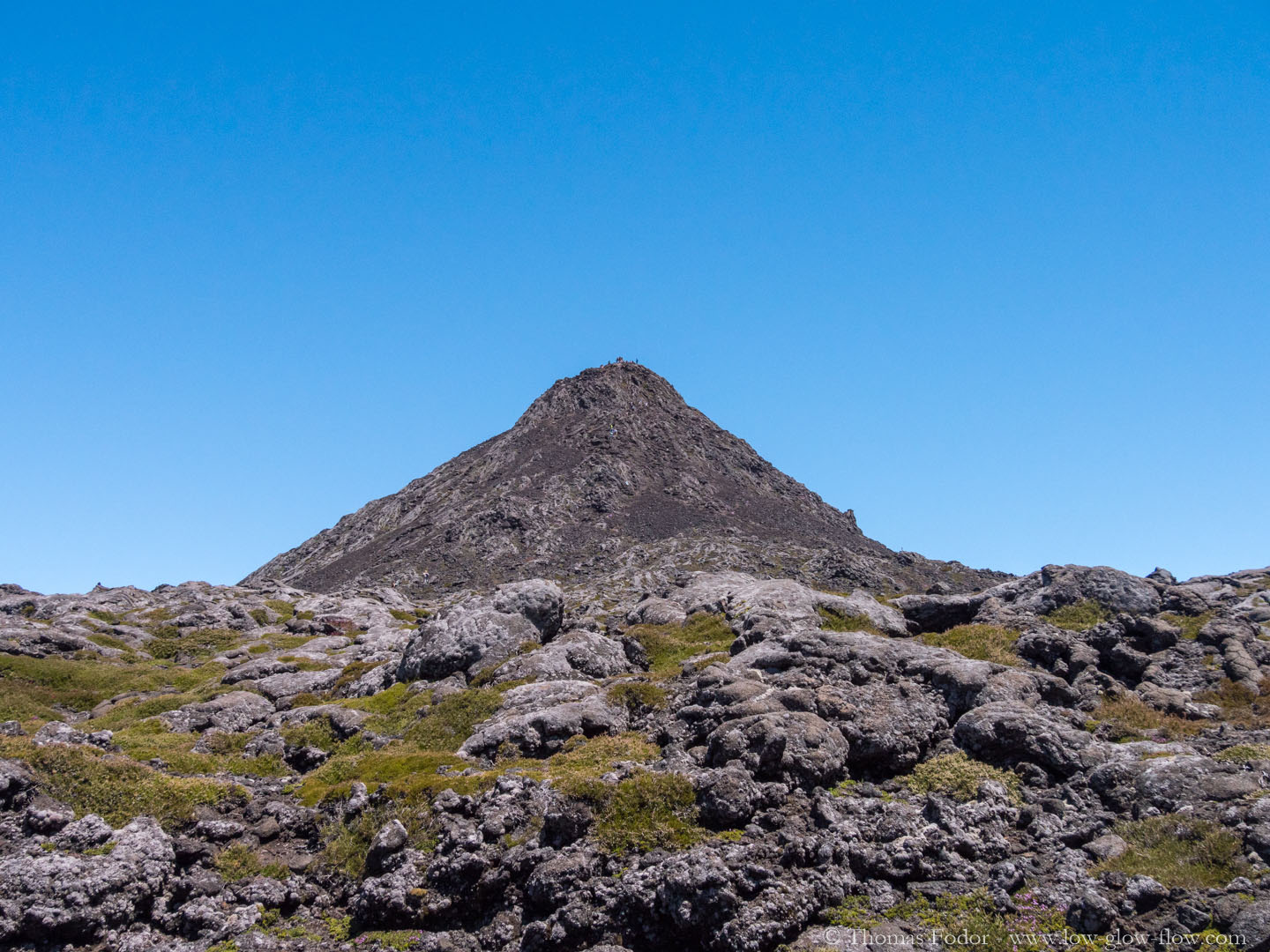 I was. The couple went up and I waited downstairs thinking about how I was going to explain this at home why I didn’t go up.

They came an hour later and were told that Nadine walks up with me together again, while Ole takes care of the bags, because I must see the view. I don’t really know why, but I said yes…

I’ve never been swearing this much in my life, mostly because I was waiting for a panic attach, grabbing a stone, stacked, going neither up nor down. But Nadine kept talking to me, we were joking.

The most pleasant surprise was that the little volcano was not yet fully asleep; but in some places steam comes out of the rocks… This is most useful when you are wearing sunglasses and want to see where you are steping. Or you would step. 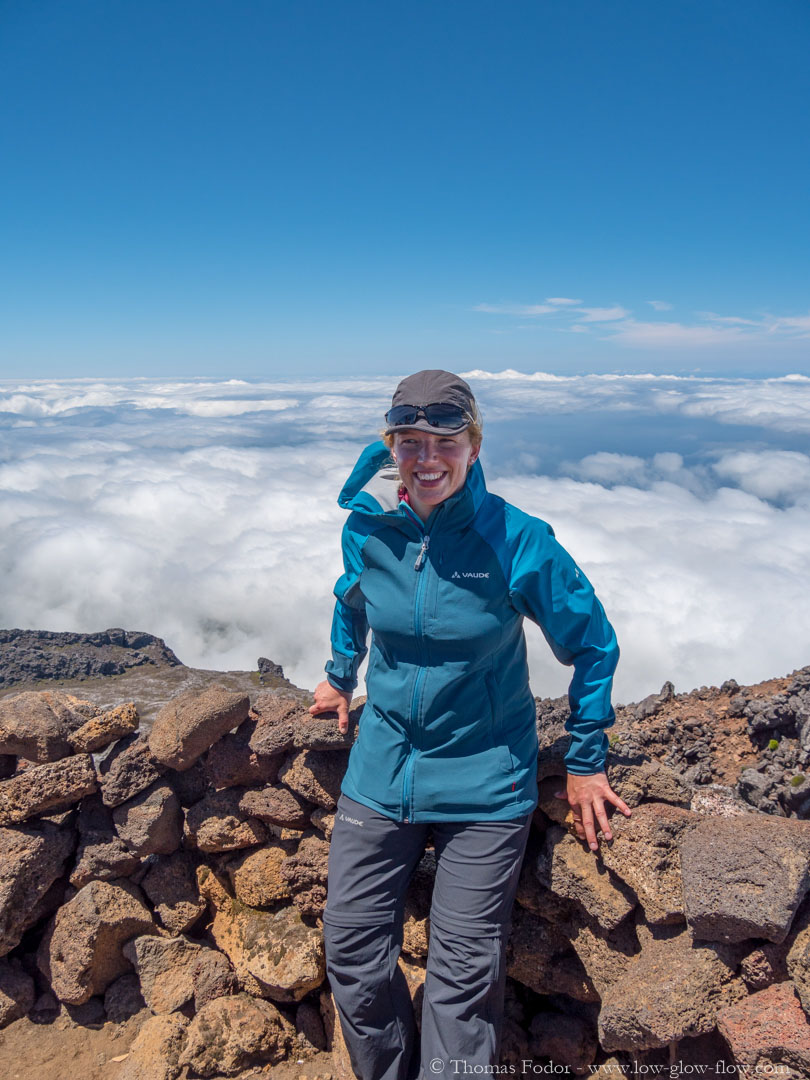 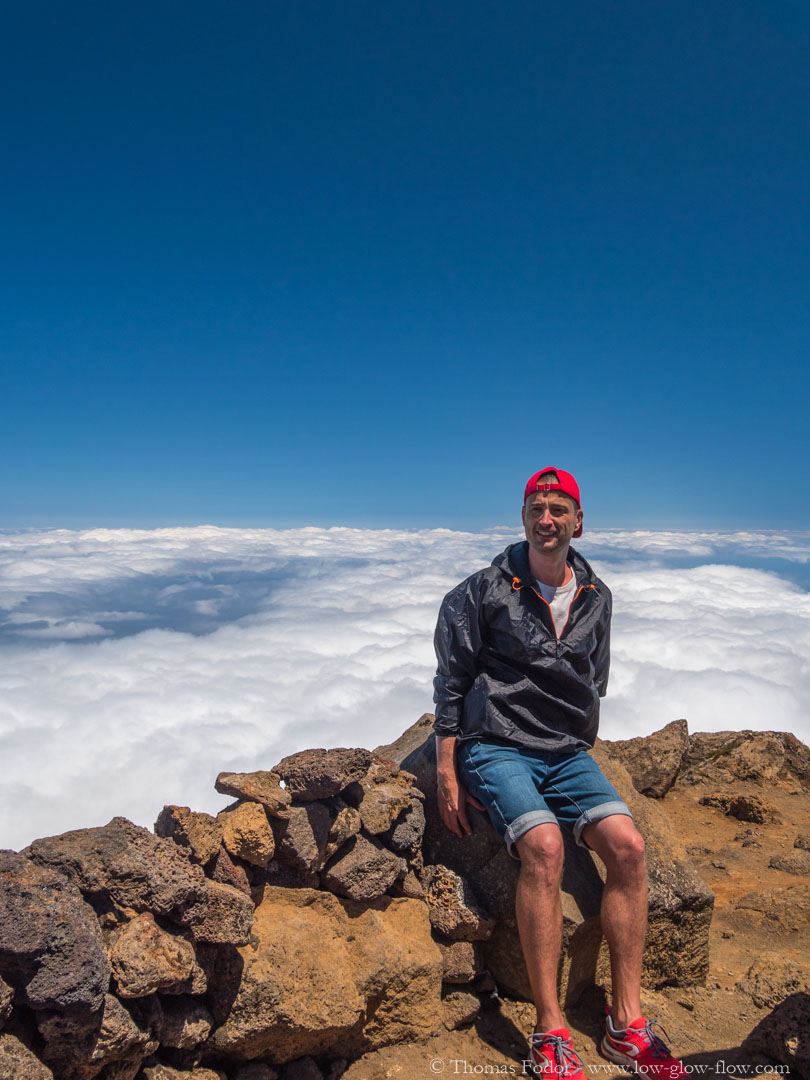 But we did it. 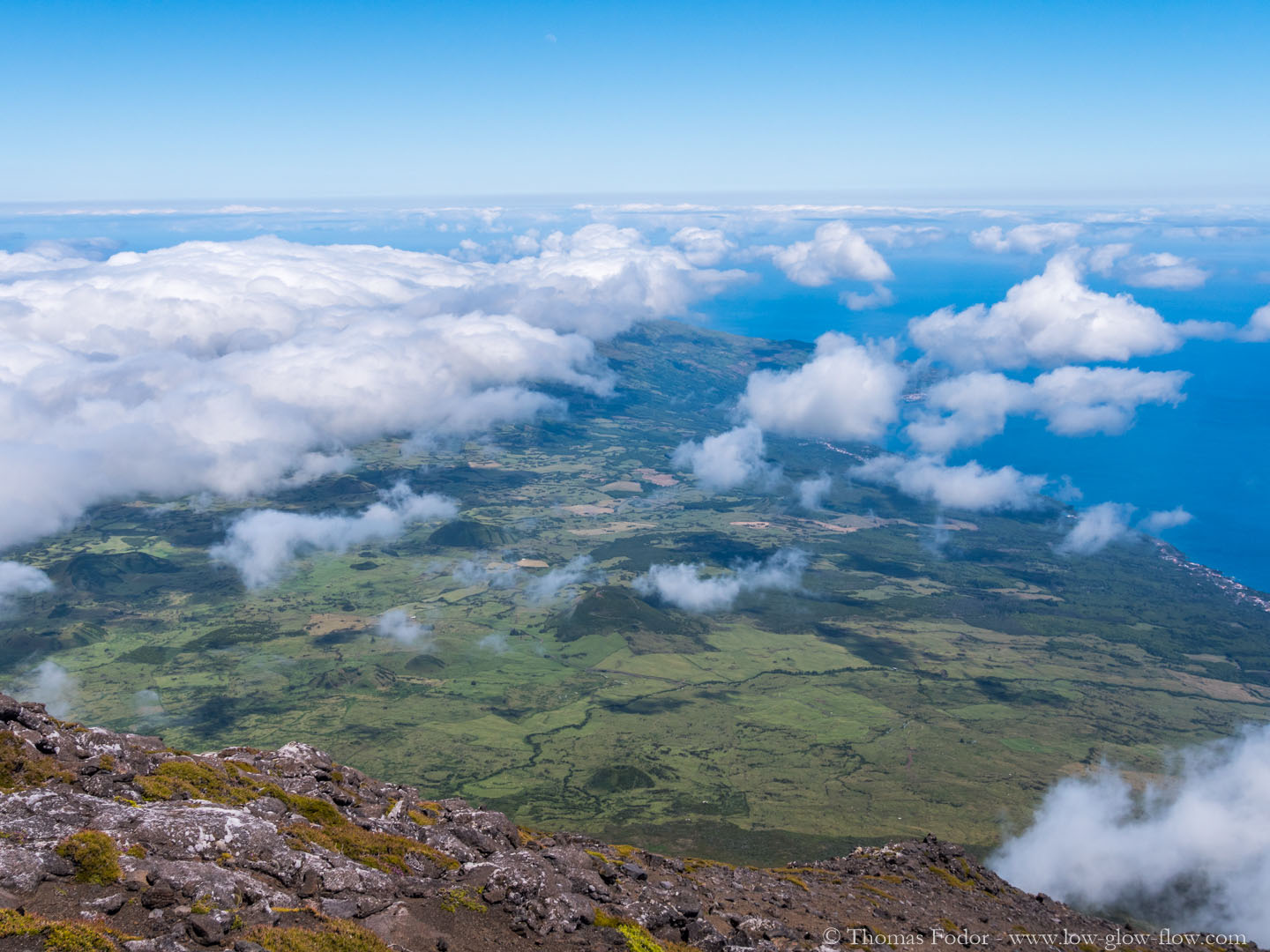 The downhill road is even more tiring than uphill because small stones must be constantly avoided; You toddle like a penguin for 4 hours. 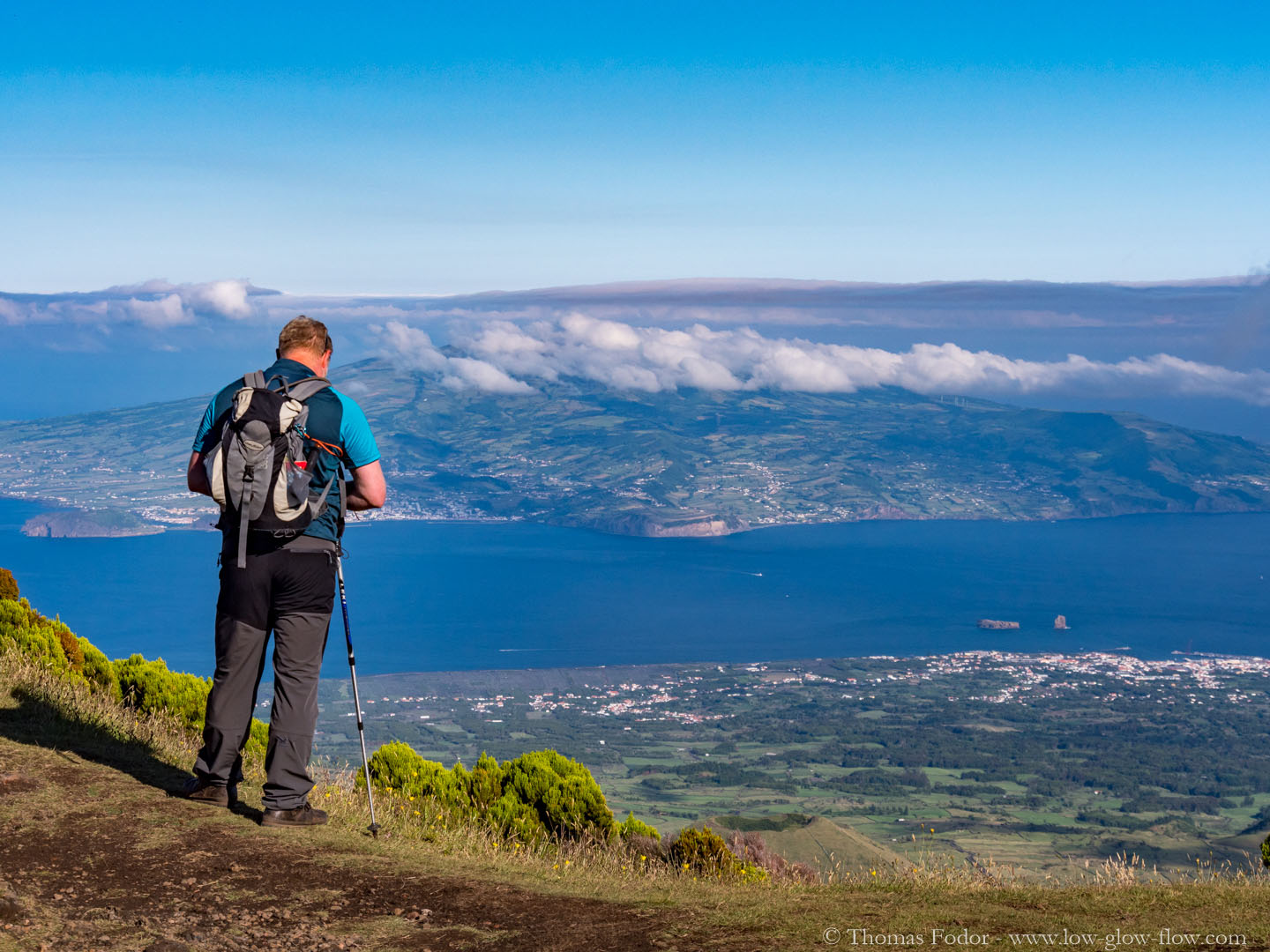 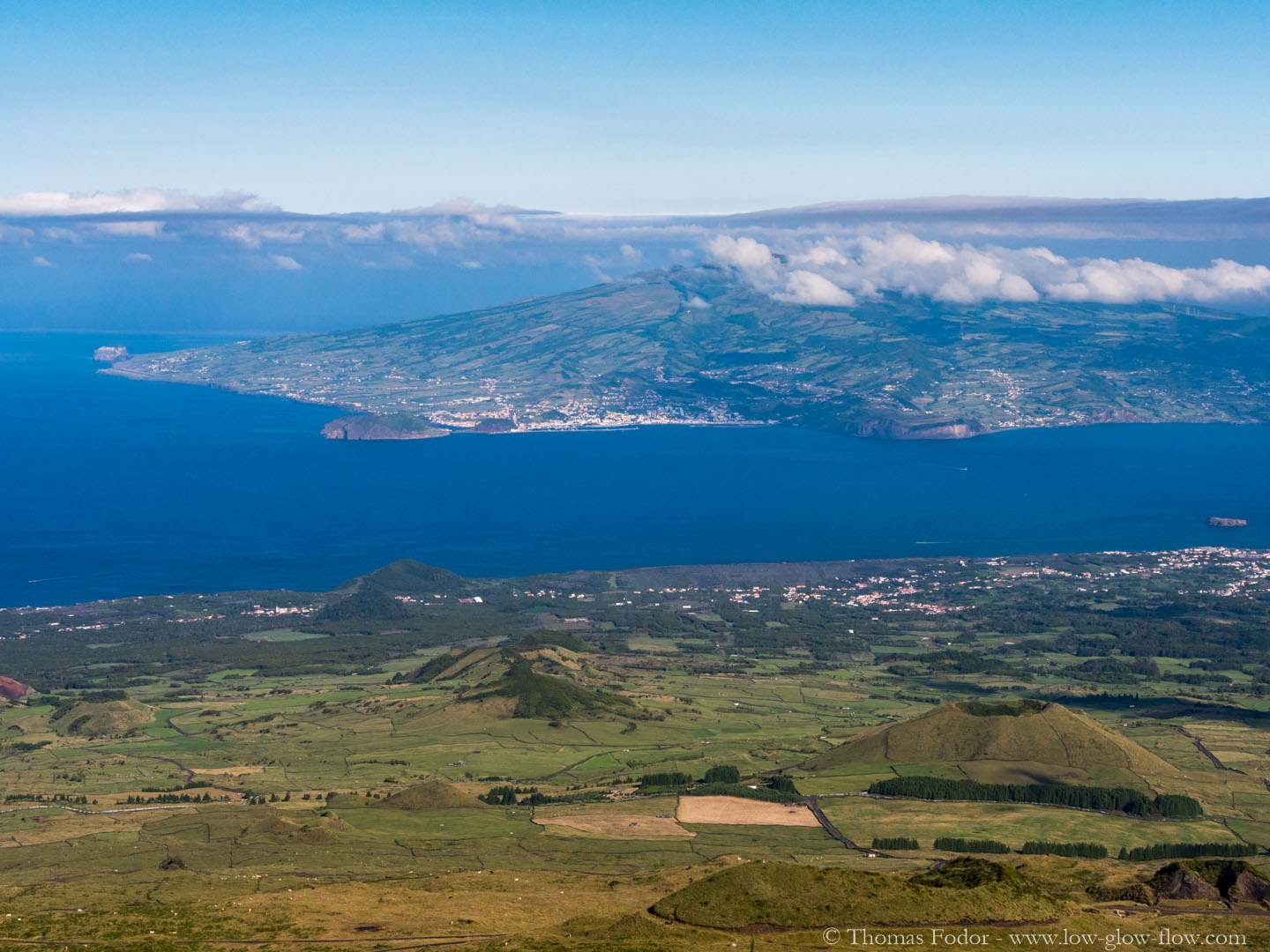 The three of us: 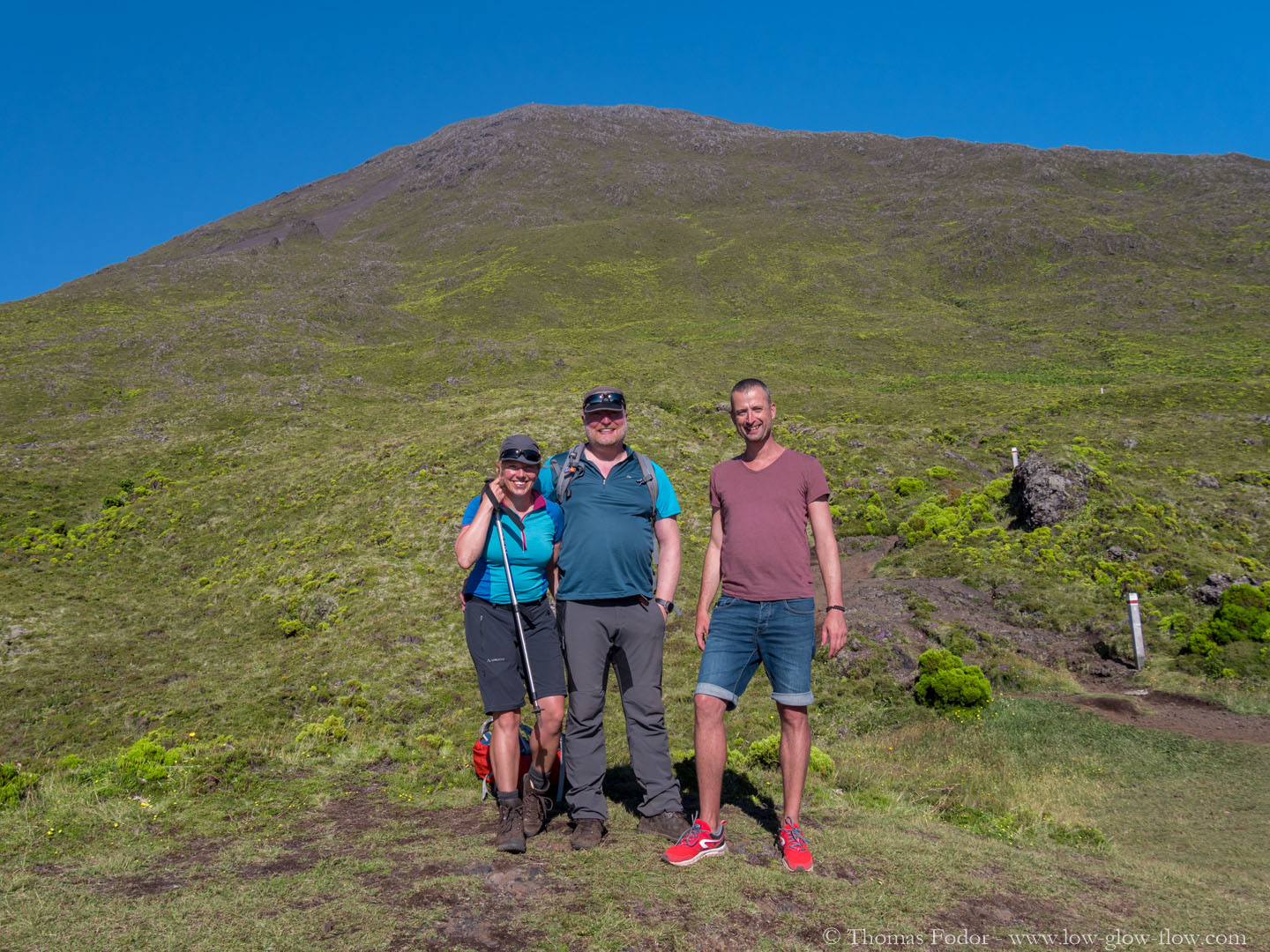 You will also receive a small piece of paper at the end of the trip. And you drink 1 liter of water in 2 minutes … 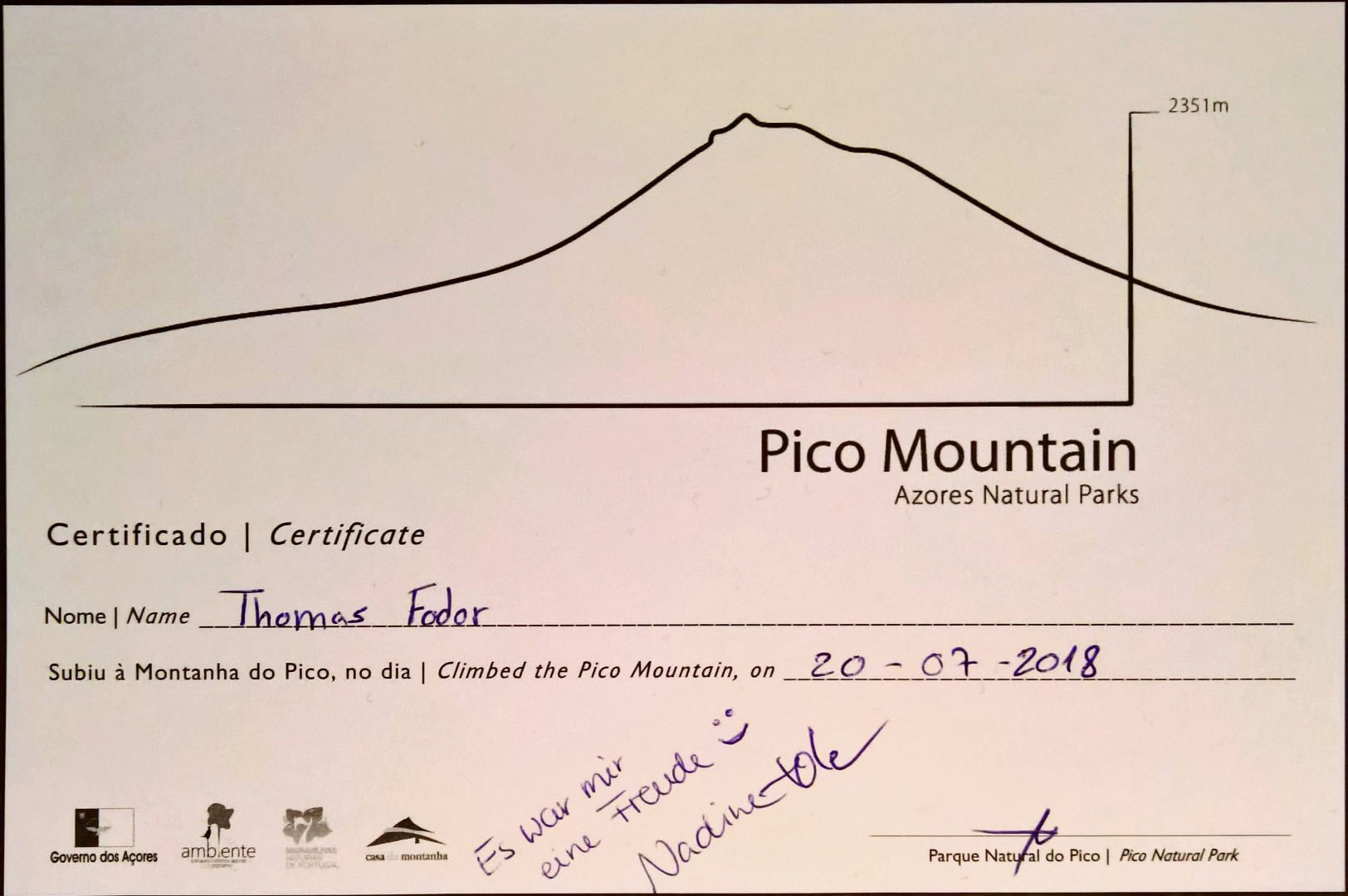 As a farewell, there is a small video for this where you can see the crater and the clouds from the top.