It’s been exactly a year since I last wrote about Malta. In summary, after three years and four months, I felt that the island does not have much to offer, and it’s time to say goodbye. Maybe not forever, but it was time to take a break.

I am in the same way with Malta as I am with England: I did not regret moving there or moving home from there. It can be said to be both good and bad about the island and its inhabitants. If you followed me on Instagram, you could see that it has some beautiful and cosy parts, but there are also downsides to life there. The couple of main reasons against Malta are its size, congestion, plenty of rubbish and awful traffic.

I have already written about its size; the total size of the island is 316 square kilometres. Budapest 525. Valletta, the smallest capital of the European Union – and perhaps the world – with its 0.8 square kilometres, which is approx. it is one sixth of the Buda Castle. It follows from these sizes that neither the country nor the capital has too many diverse programs.

Traffic and congestion go hand in hand; the majority of the population travels everywhere by car, causing unconscious traffic jams for the usually crowded buses, which sometimes run at speeds of 4 to 6 km / h. You can get bored of this in three years…

The issue of rubbish is improving, which is almost one hundred percent due to resident foreigners; their group began to start rubbish collection and (beach) cleaning operations. The most enthusiastic leader of this is Cami Appelgren from Sweden, whom I can greet among my friends, and with her we also started our beach cleaning campaign against micro-plastic.

Overall, I can say that I met many great people, Maltese, foreigners, and Hungarians alike. They, the sunshine, and the sea are will be missing so much to say that there may be a little more Malta in my life.

But now a new, smaller but more adventurous journey awaits me.

Malta’s bleak vegetation has sparked in me an insurmountable desire to see for myself for at least a month the Azores, which belong to Portugal and are also nicknamed ‘Hawaii of Europe’ because of its lush vegetation. 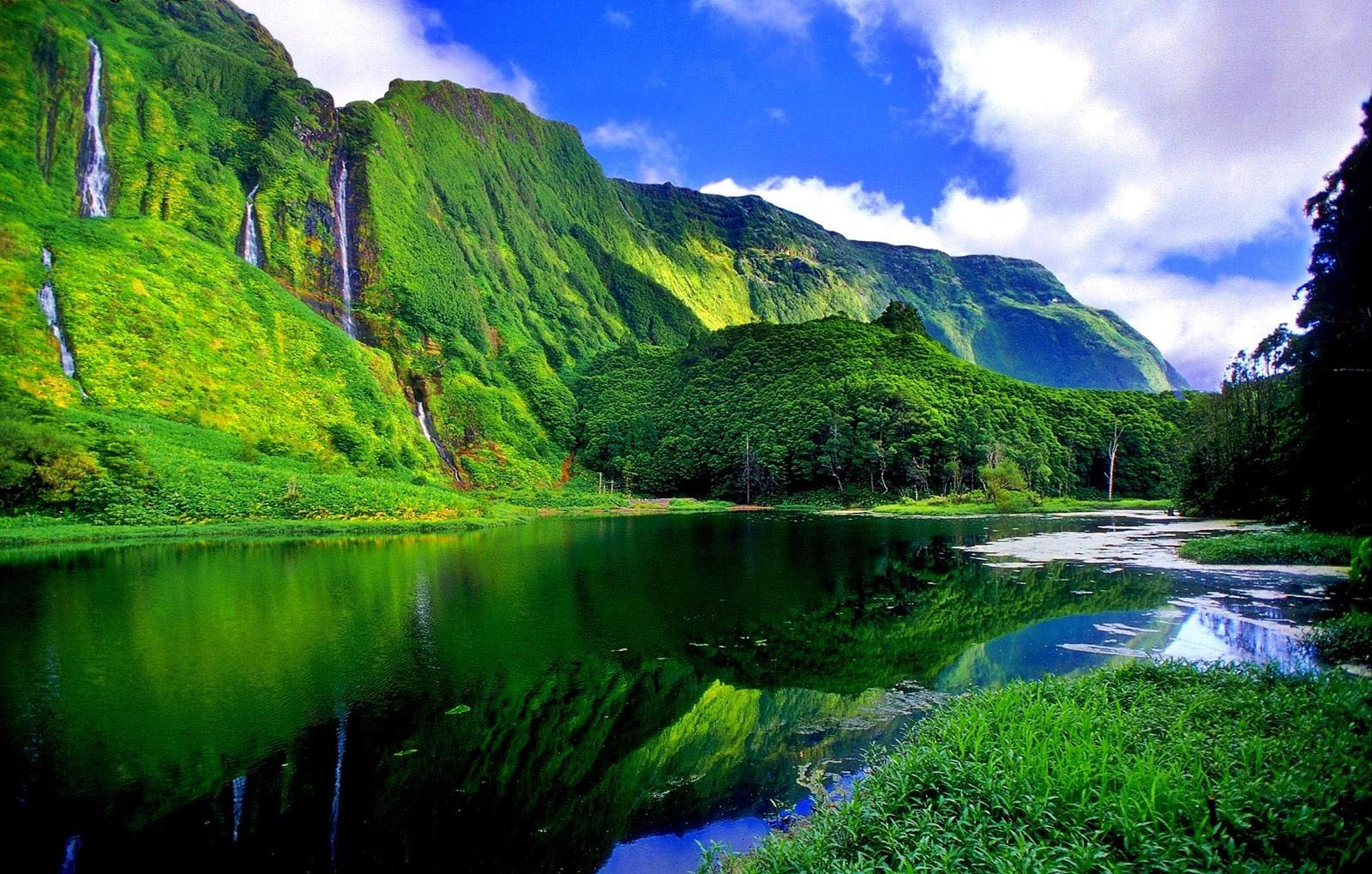 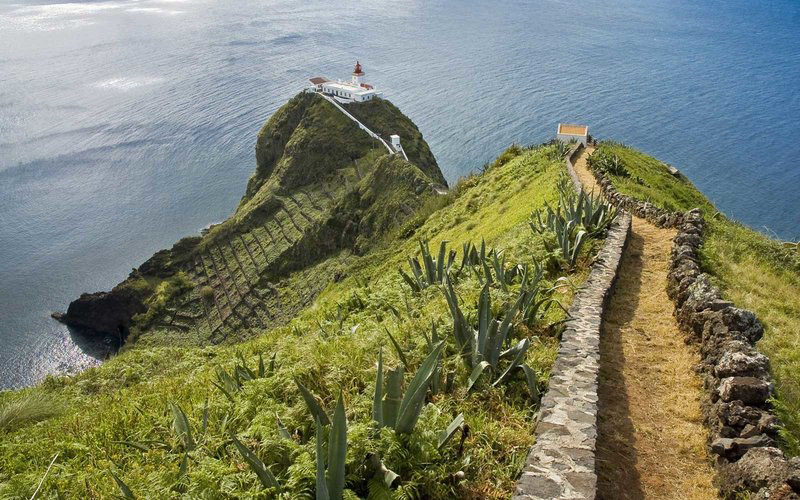 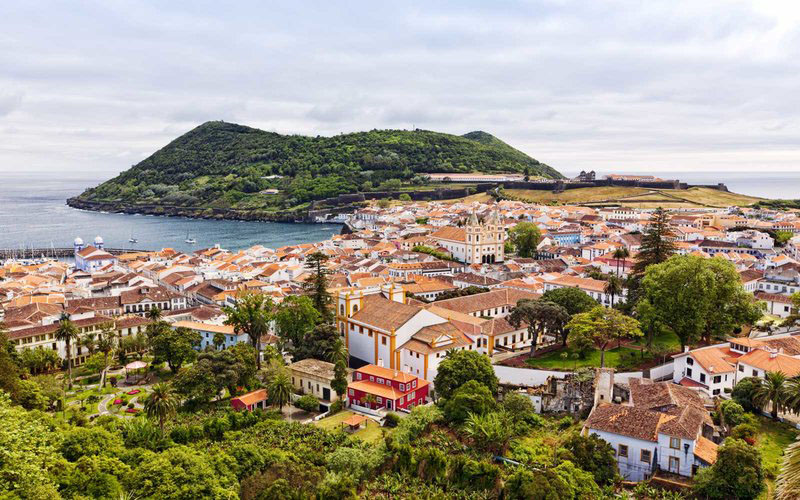 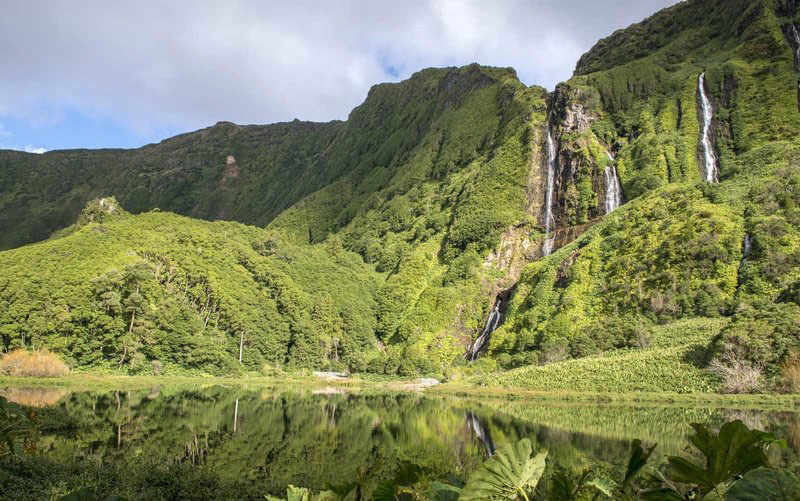 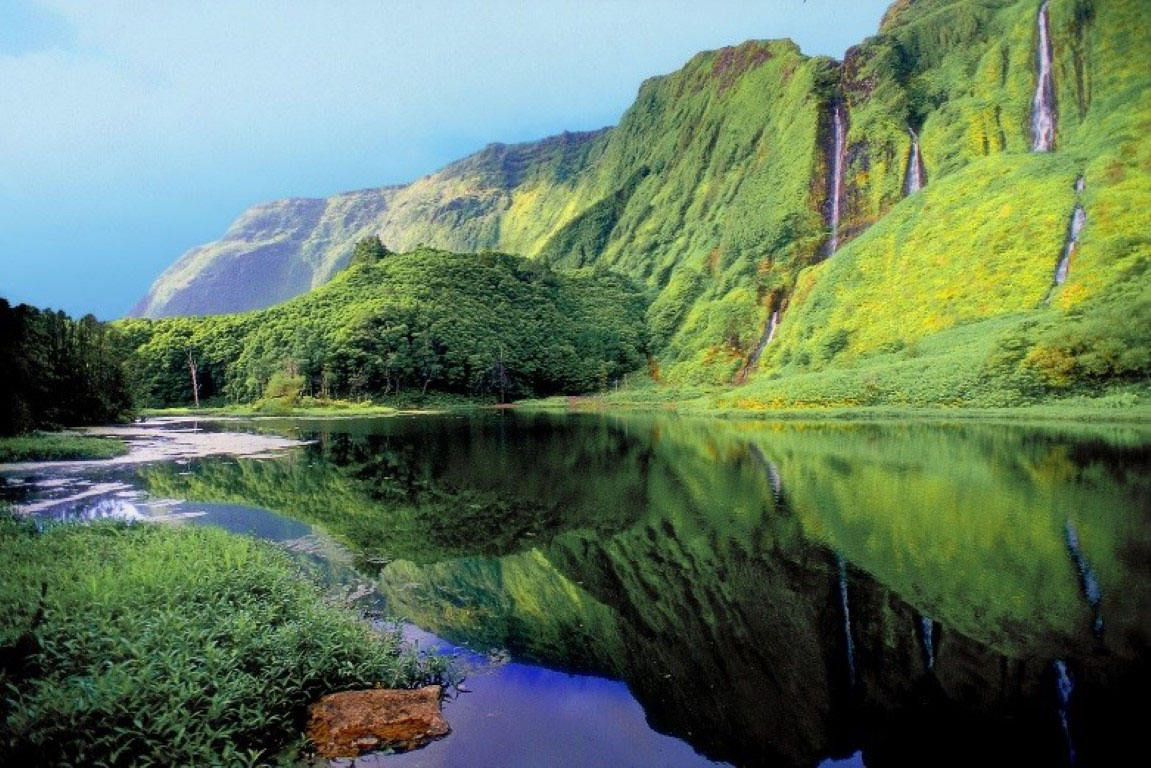 The group of 9 islands has a total area of ​​2,333 square kilometres, making it almost five times the size of Malta, but with only half as many inhabitants, approx. 250 thousand people. I singled out the largest island for myself, Sao Miguel, where is the capital also: Ponta Delgada with its 150,000 inhabitants.

The archipelago is halfway between Europe and America; the population speaks more or less English not only because of tourists but also because of retired Americans settling here.

My journey will be half holiday, half work; I am in the fortunate position of being able to do my job anywhere and anytime. I can also say that I am fortunate to have orders all the time; it looks like i won’t be bored all year. Lots of work also means that I cannot afford to take weeks or months to rest without working. But I need some rest…

I have been working as a graphic designer and web developer for almost twenty years, during which time I have consumed 8 jobs, 5 relationships, and 13 residences in 3 countries in addition to my own business. In this busy life, I was a little tired of constantly worrying about finances, family, work, or the current relationship. So now it only going to be me and my backpack, and 4-5 hours of work instead of 8-10.

The itinerary is as follows:

Departure on Friday, April 13, just so the first plane has a better chance of crashing. I will be in Lisbon until 26 April, from there the road will continue to the island. For the time being, I have only booked accommodation in Ponta Delgada until 10 May. The end of the road is open; i don’t know yet how long i will stay there. 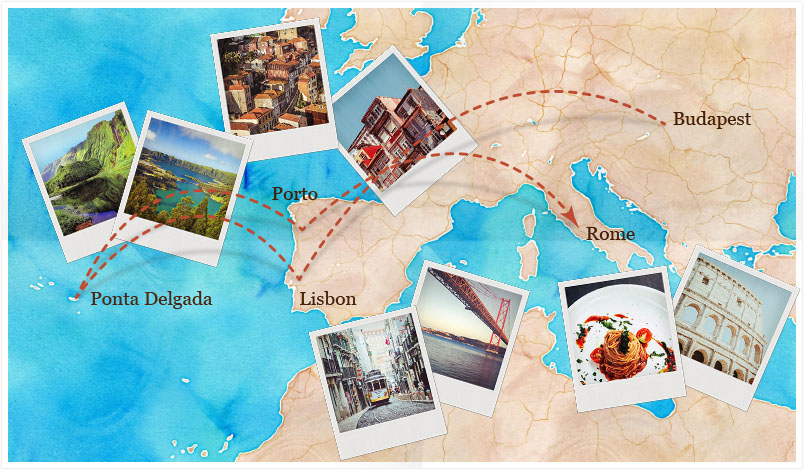 My way back will most likely be through Porto and Rome, possibly with an extra Maltese stop to visit my friends.

Since living out of the suitcase is already going pretty well, hopefully the next level, living out of the backpack won’t be a problem either. Watching a couple of similar traveller’s videos and read about the subject I take these with me: 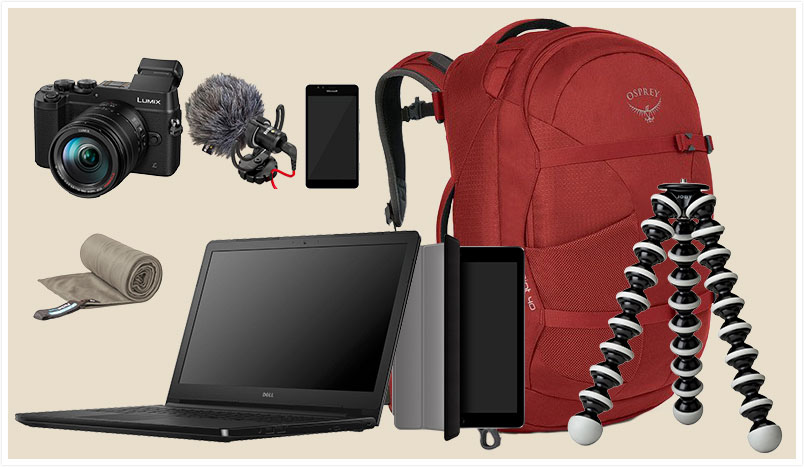 The backpack is a 40-liter Osprey Farpoint in red; this backpack is designed directly to stay within the range that can be take with you free of charge on all European airlines. So, in theory, I never have to hand it over separately as a package so the trip will be faster and cheaper.

Of course, there is no work without a laptop and iPad. I already replaced my twelve-year-old Sony Alpha 700 with this trip in mind: I chose one of the best travel cameras, the small and light Lumix G8 with a 14-140mm lens that doesn’t need to be changed and be good both in the city and for landscapes.

Since this camera, unlike the old one, can also record video, it got a more serious external microphone with windshield fluff on top. Hopefully, I can make great shots, with nice city noises and the roar of the sea with the small tripod on loan (Thanks Vera :)). So far, I have only tried the machine indoors, and at the same time I was wondering what a new machine can bring out of a dark environment these days, and what such a microphone is good for.

My slow, four-year-old mobile phone will still do great service because it handles two SIM cards, and nowadays Vodafone has a great data card offer: the card used only for data traffic can be used in addition to the little-used prepaid phone card. So, I don’t have to carry a separate modem and I will always have 20GB of data roaming per month. Although all accommodation is likely to have a good internet connection, but you never know.

The microfiber travel towel is a funny invention. Imagine a glass cleaning cloth in a square meter version. It can all be folded into a glasses case-sized container and dries very quickly.

Other than that, I carry 7-day t-shirts / underwear / socks, swimming trunks, shorts, flip-flops, a little medication, toiletries, 6-month contact lenses. My favourite is the dry shampoo from Lush, which is soap-shaped and textured, enough for 70-80 hair washes, and I will only buy one after the trip because I will never pollute the environment again with an unnecessary plastic bottle…

I also go with a small camera tripod (just for video recording), a foldable raincoat (it rains a bit of rain every day on the islands), and a backpack “gym bag” for running around in the city and shopping. There is also one of my Maltese farewell gifts, a small European travel dictionary / language book.

This is just under ten kilograms, slightly below the flight weight limit. Other than that, I’ll be wearing jeans, a denim jacket, shoes, and that’s it.