The flight from Lisbon is less than three hours. I only noticed at the airport that I was going on a plane which were going to Toronto, Canada after landing.
This is no wonder; Americans are also happy to come here and even settle down after retirement because we are halfway between America and Europe. The island also has its own airline, its logo is a whale tail that flashes out of the ocean. 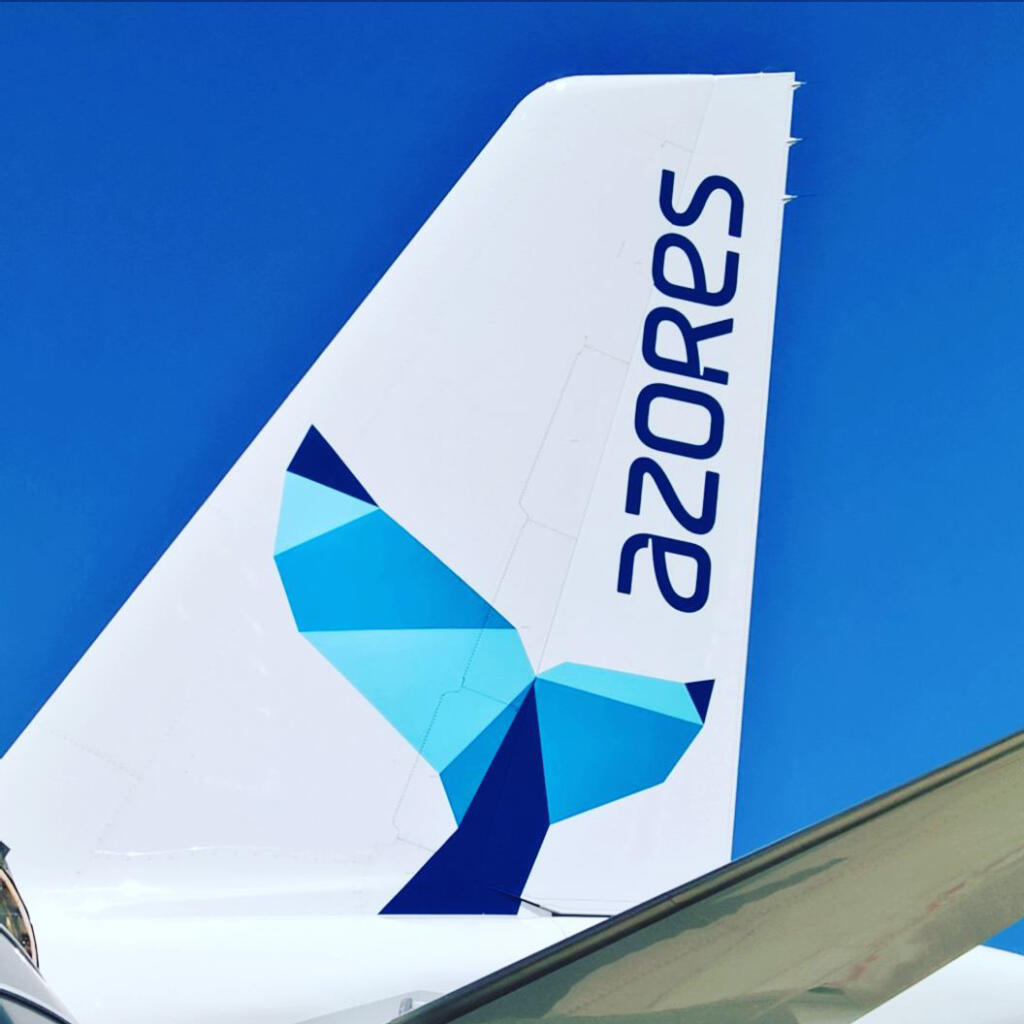 As in Malta, here you can see the main island, San Miguel, just minutes before landing. 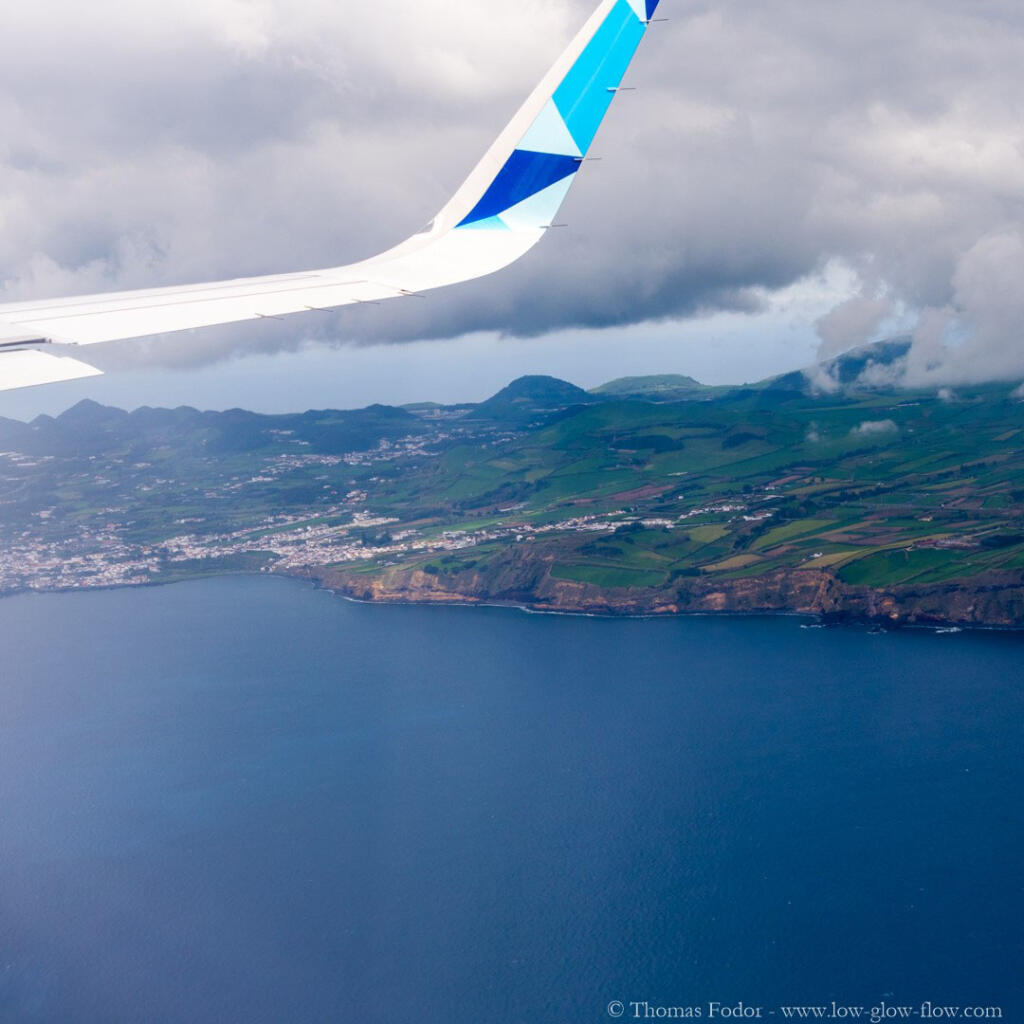 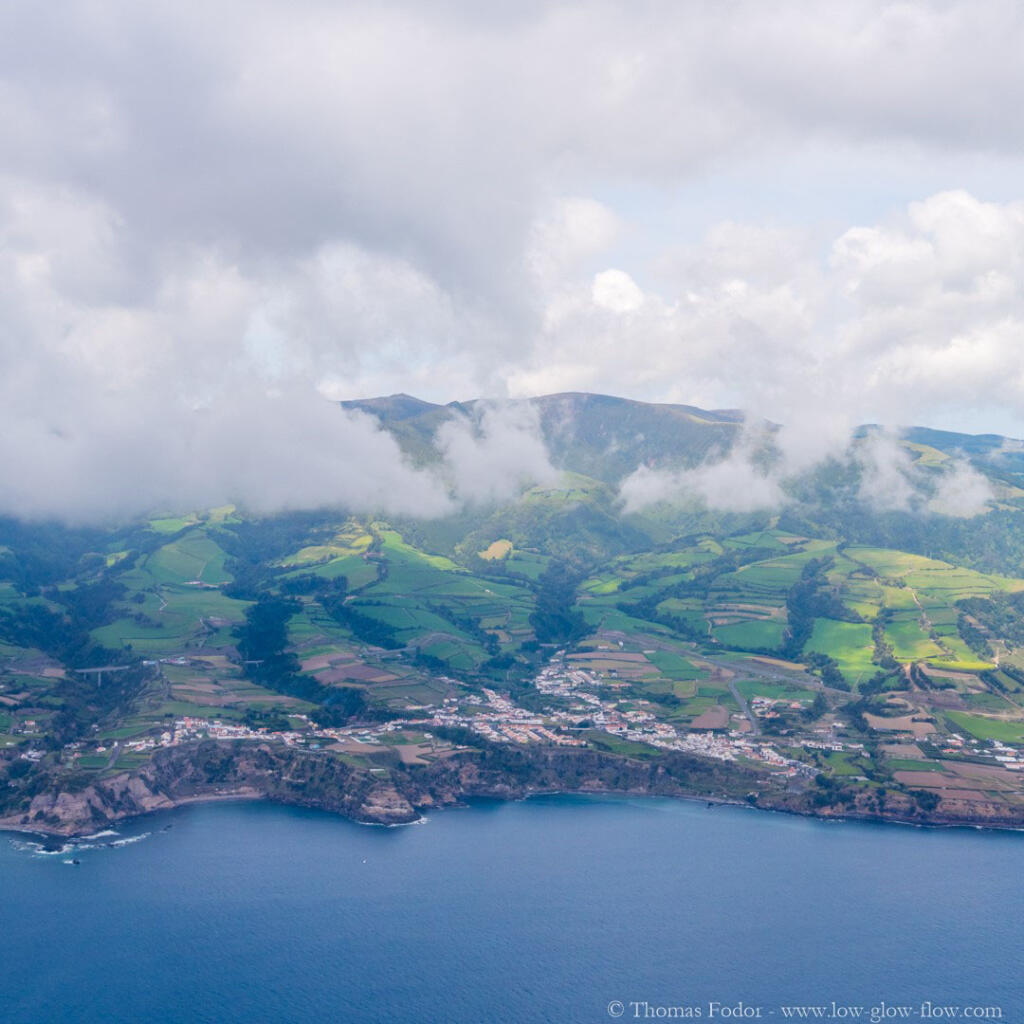 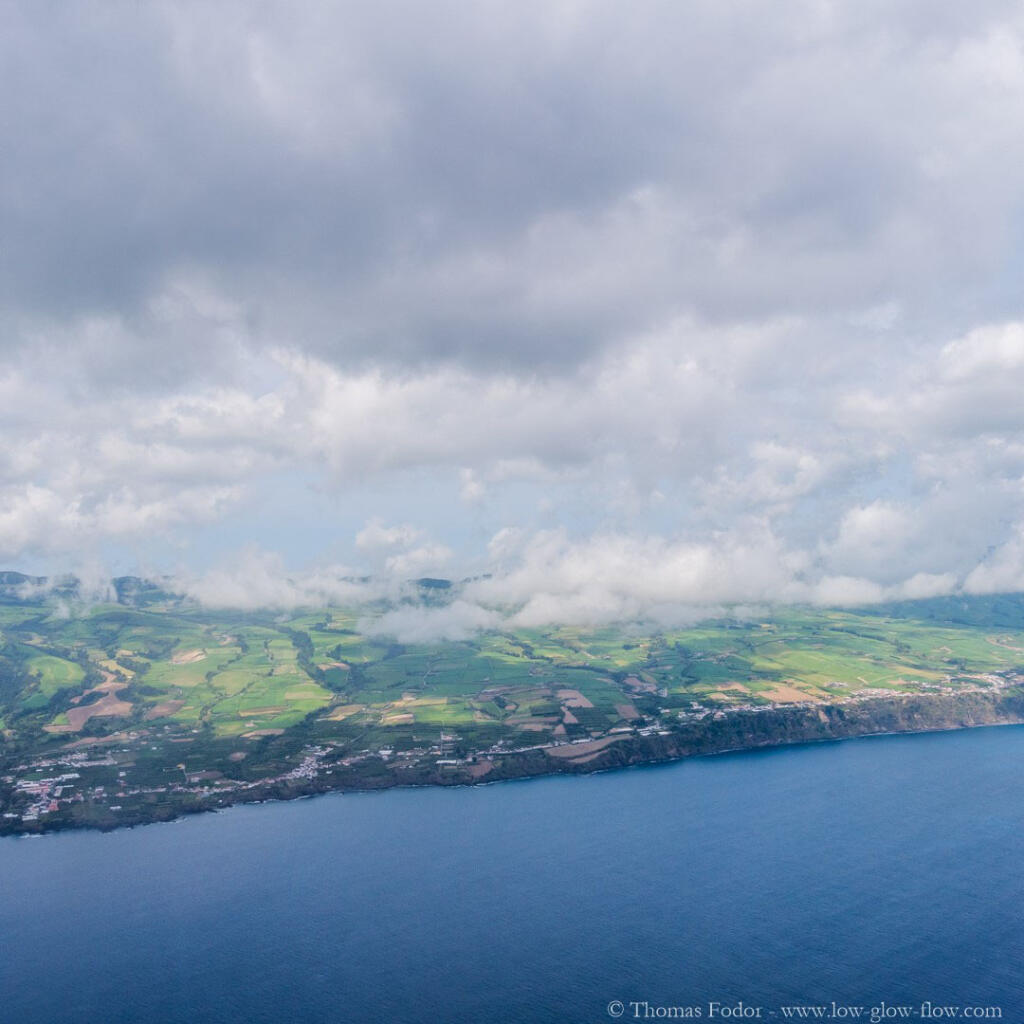 From the airport to the western tip of the city, where the accommodation is, is 3km, so I walked. 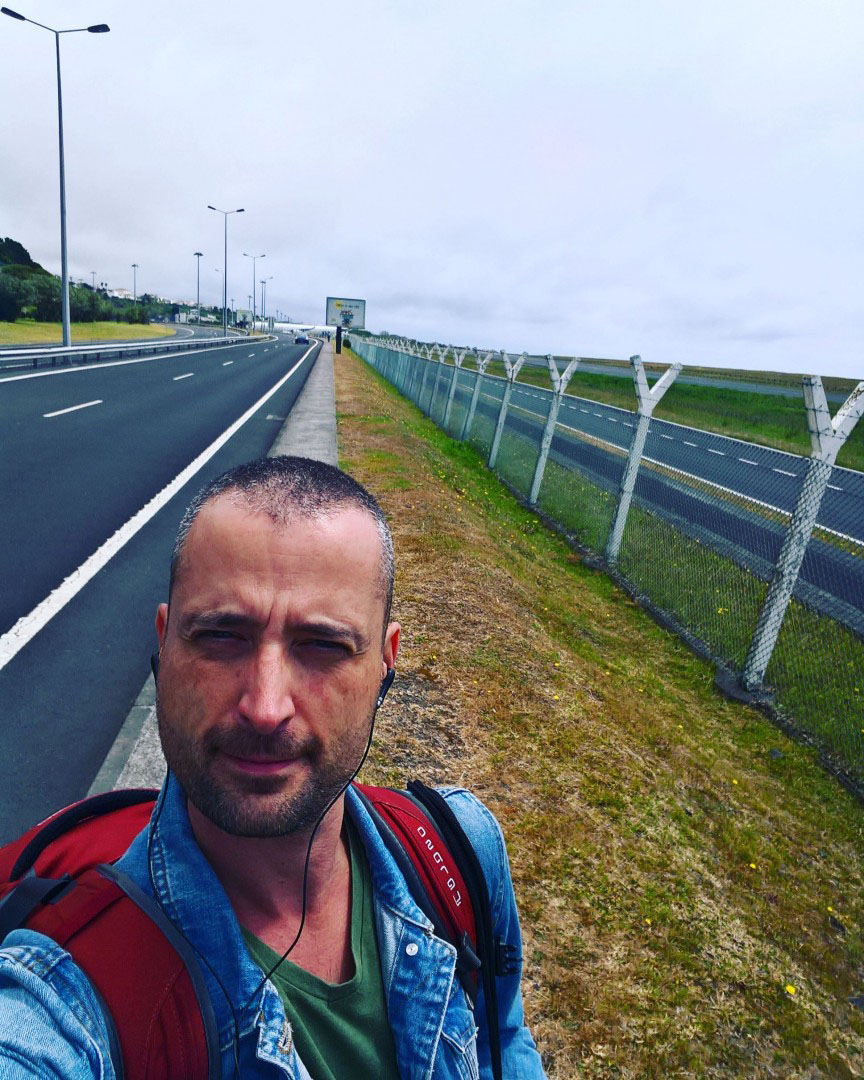 The city was founded around 1450 and has a population of less than seventy thousand. The overall effect is like walking on a model table. Everything is tiny, cute, and clean. 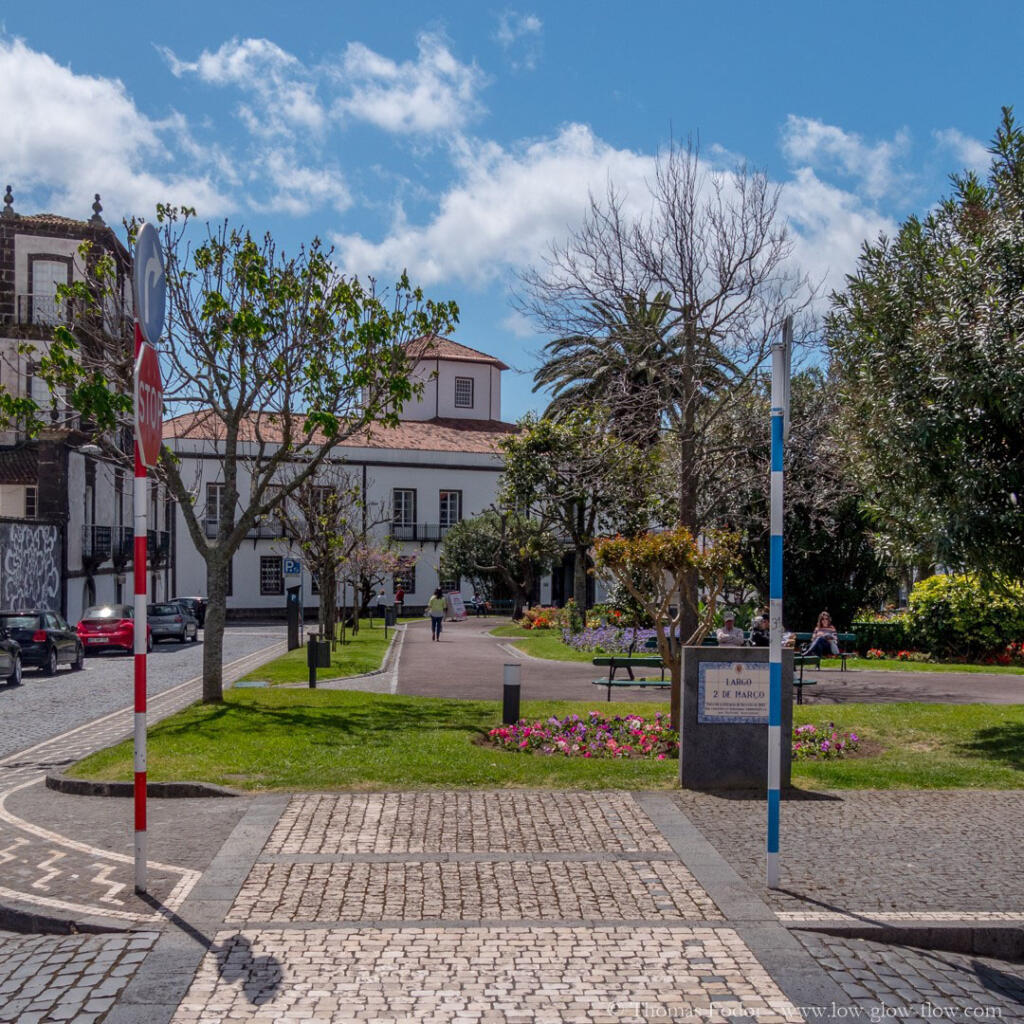 The two major main roads parallel to the coast are intersected by narrow cross streets. 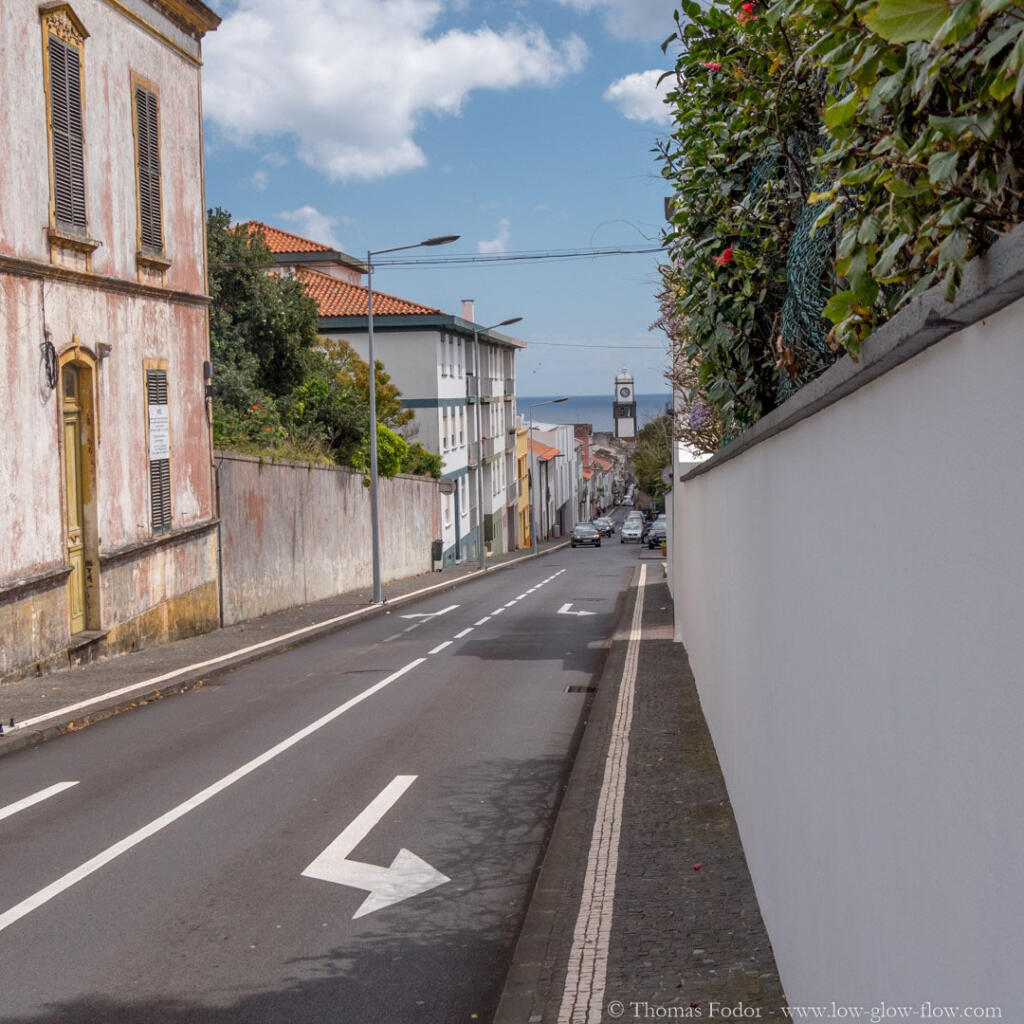 The churches all evoke the time of colonization. 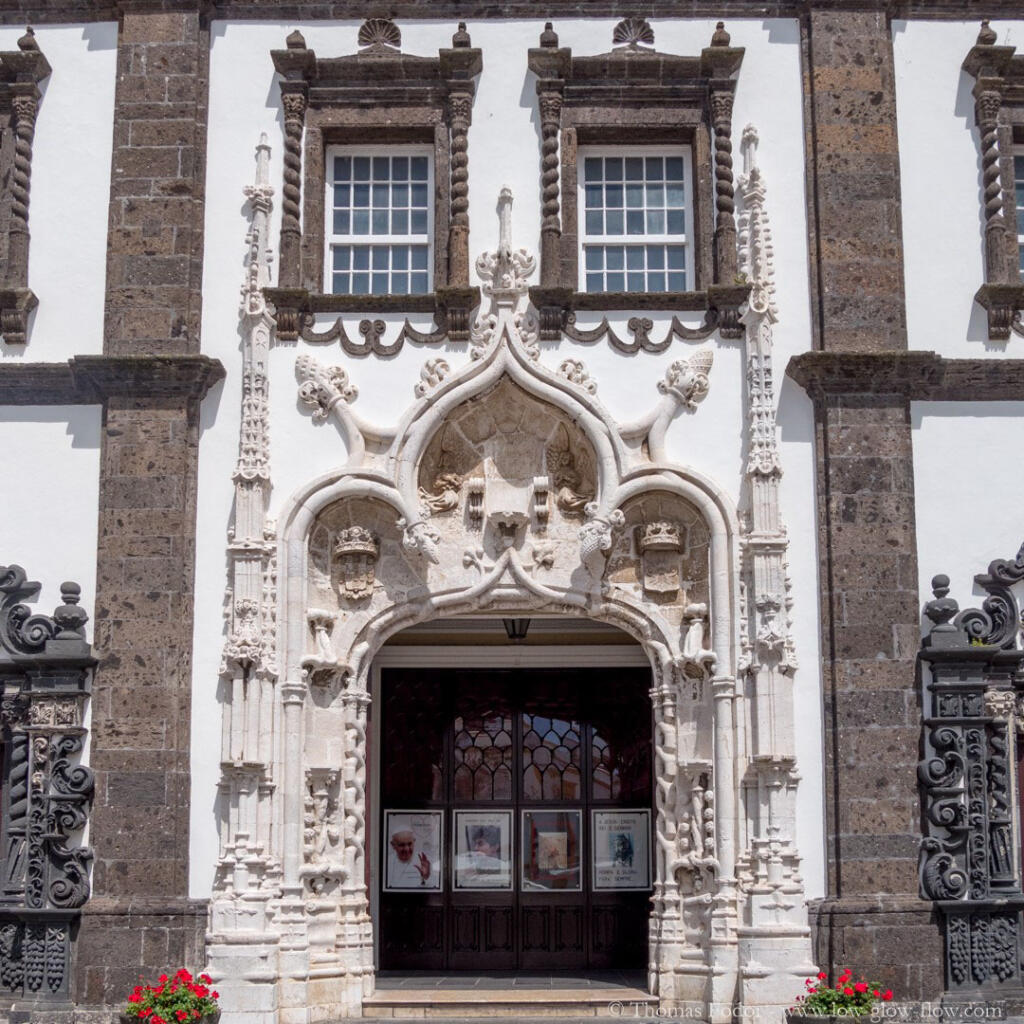 Just like in Lisbon, there are a good few graffiti here, but less so. 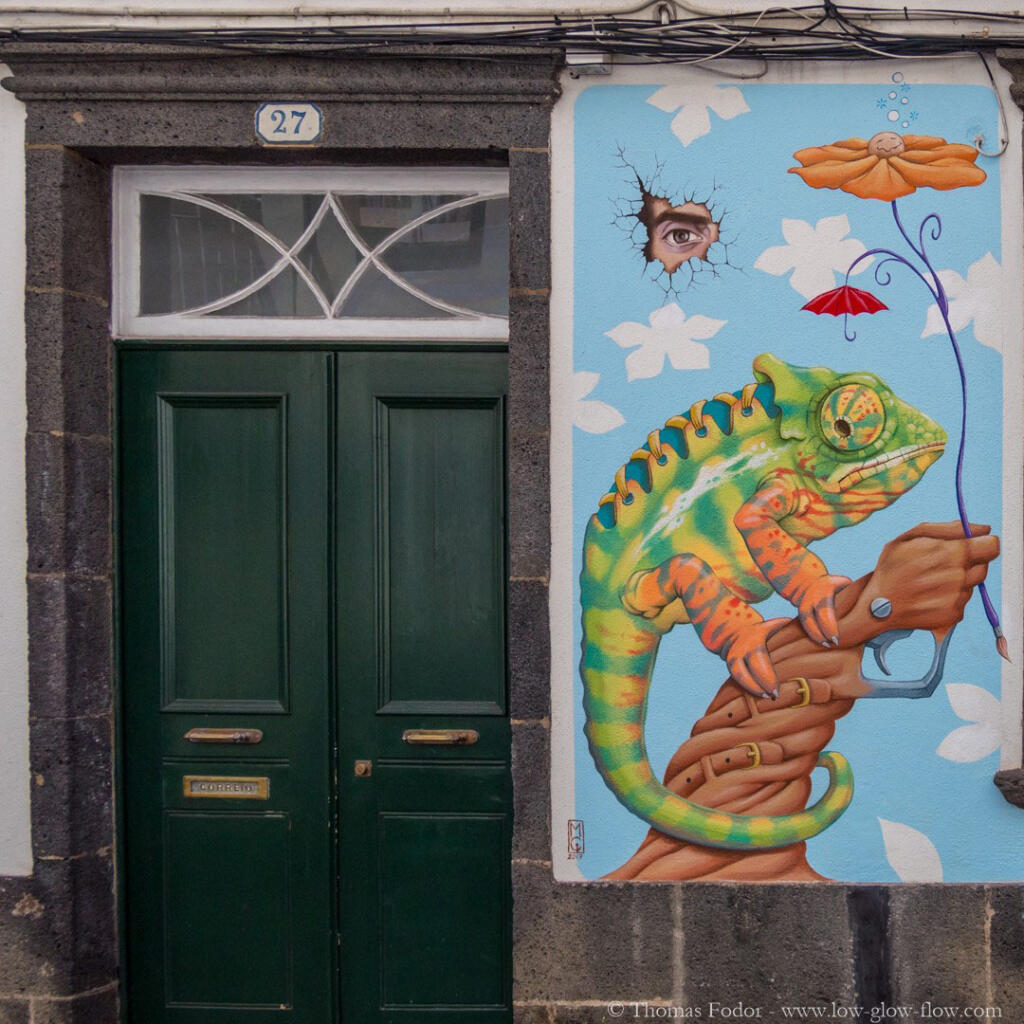 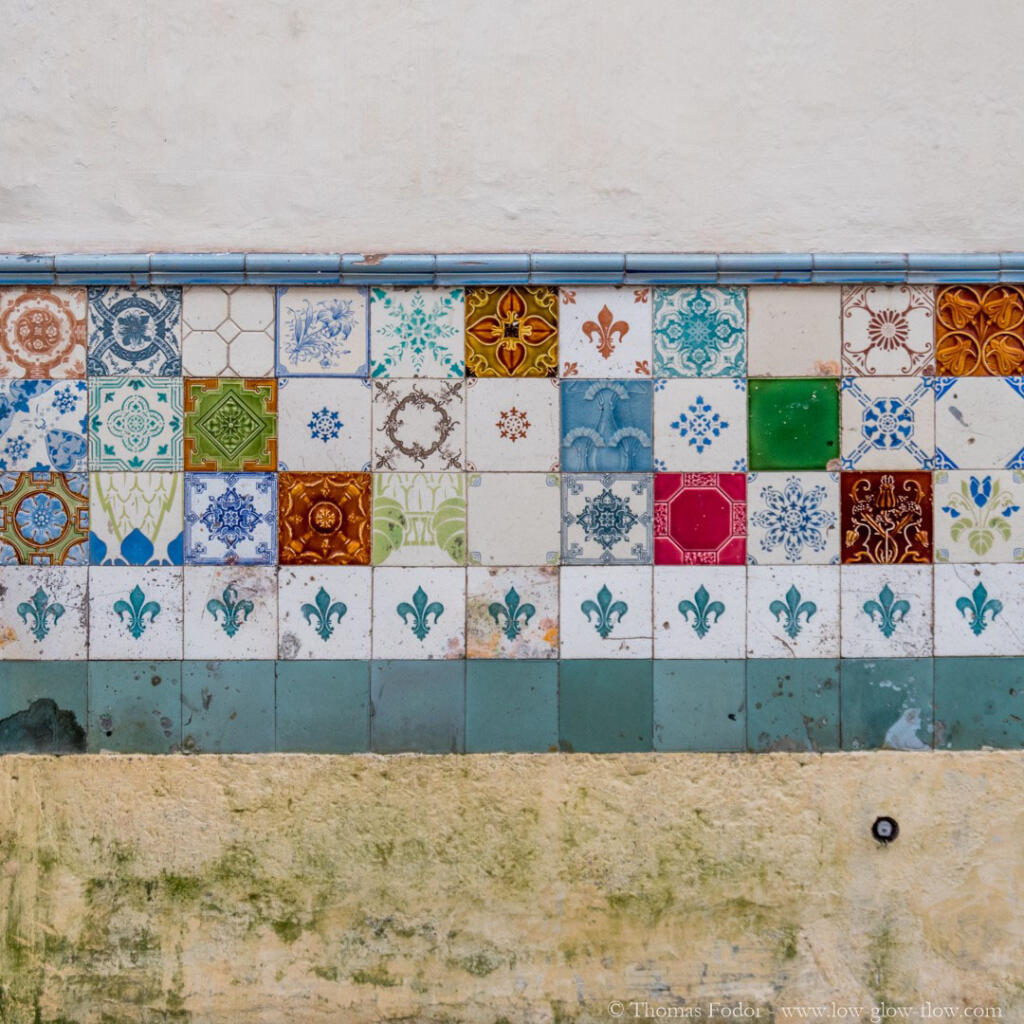 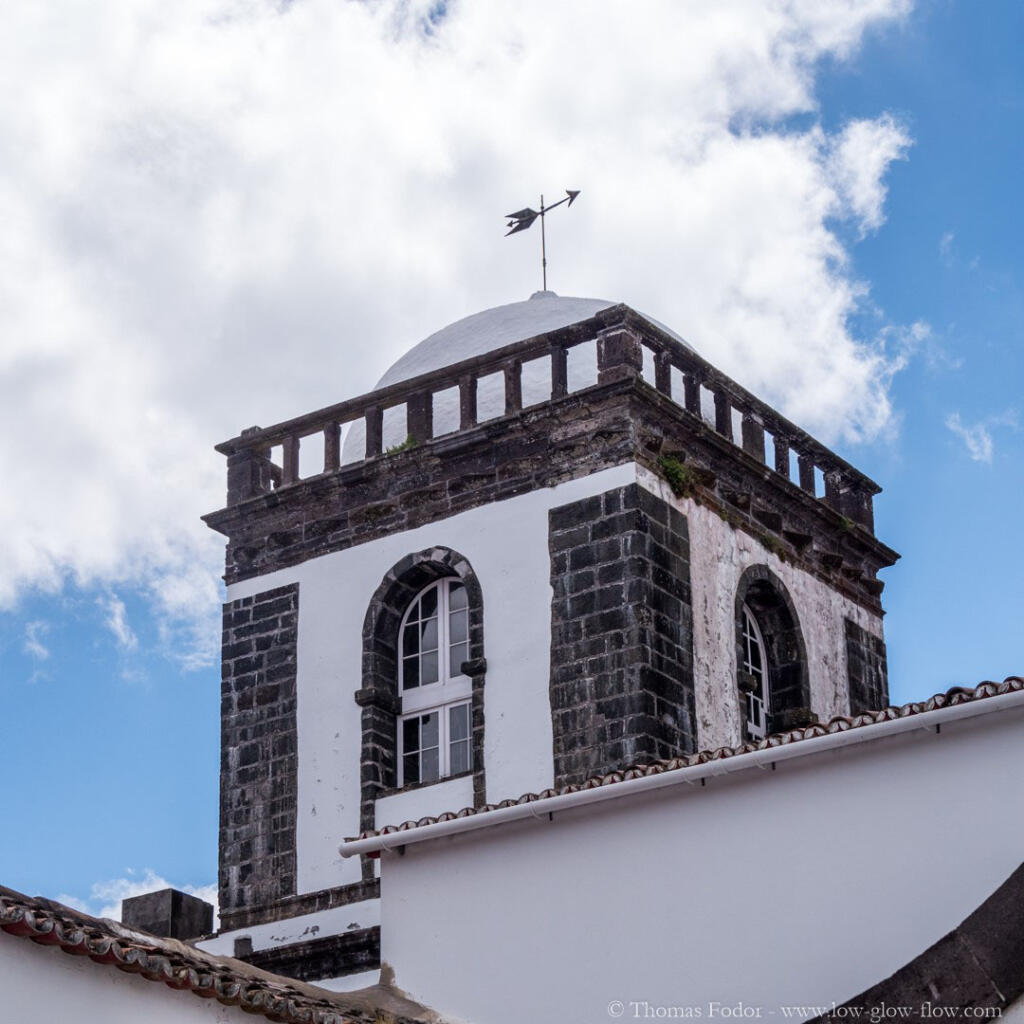 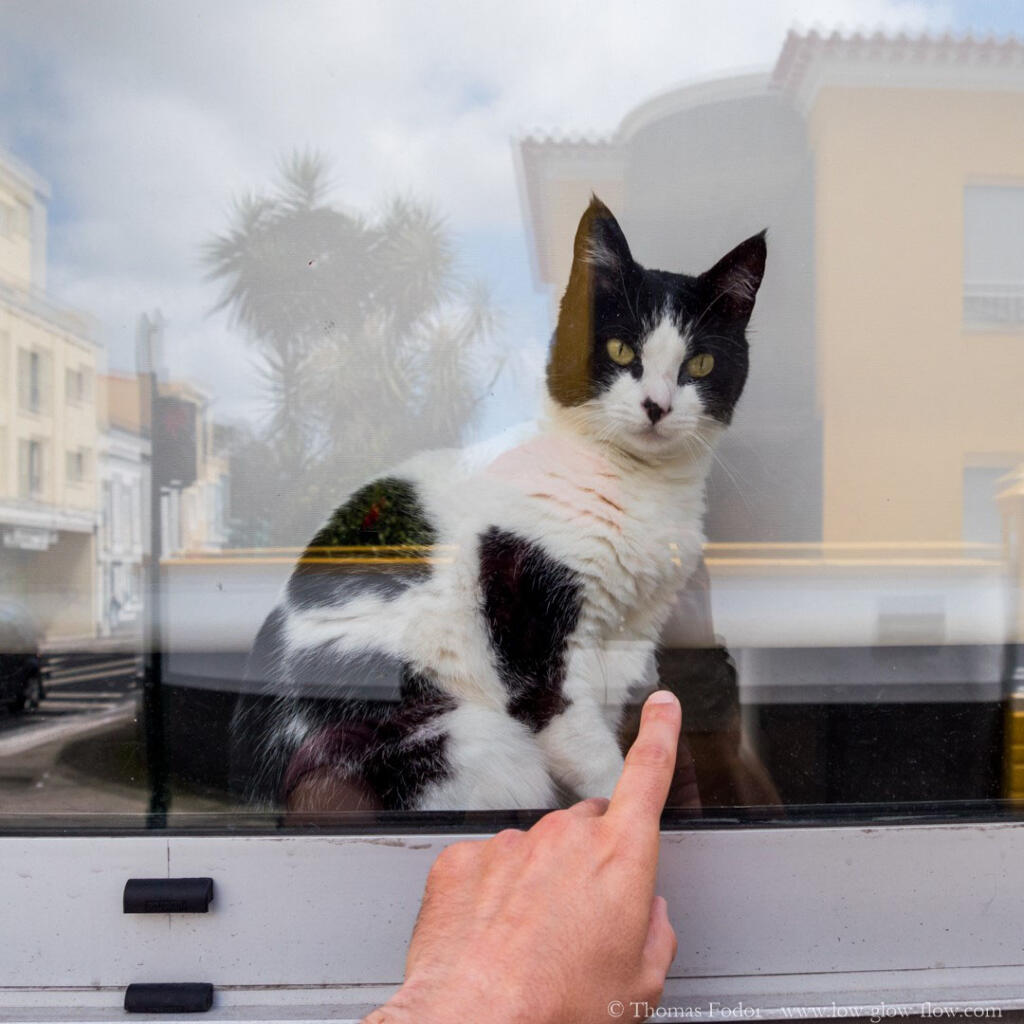 Most of the houses are simple. The door is usually a small window in the middle, right and left, possibly a sacred image above the door, laid out of 6-8 tiles. 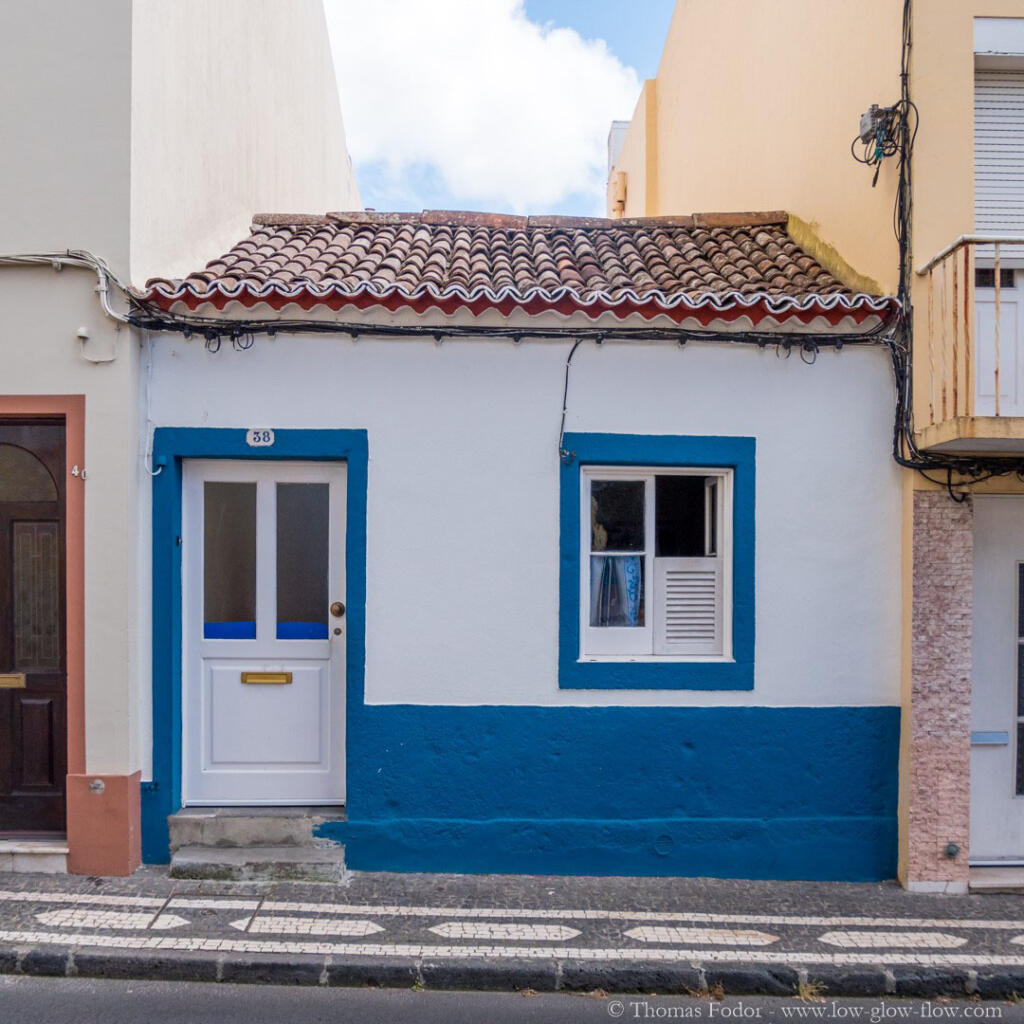 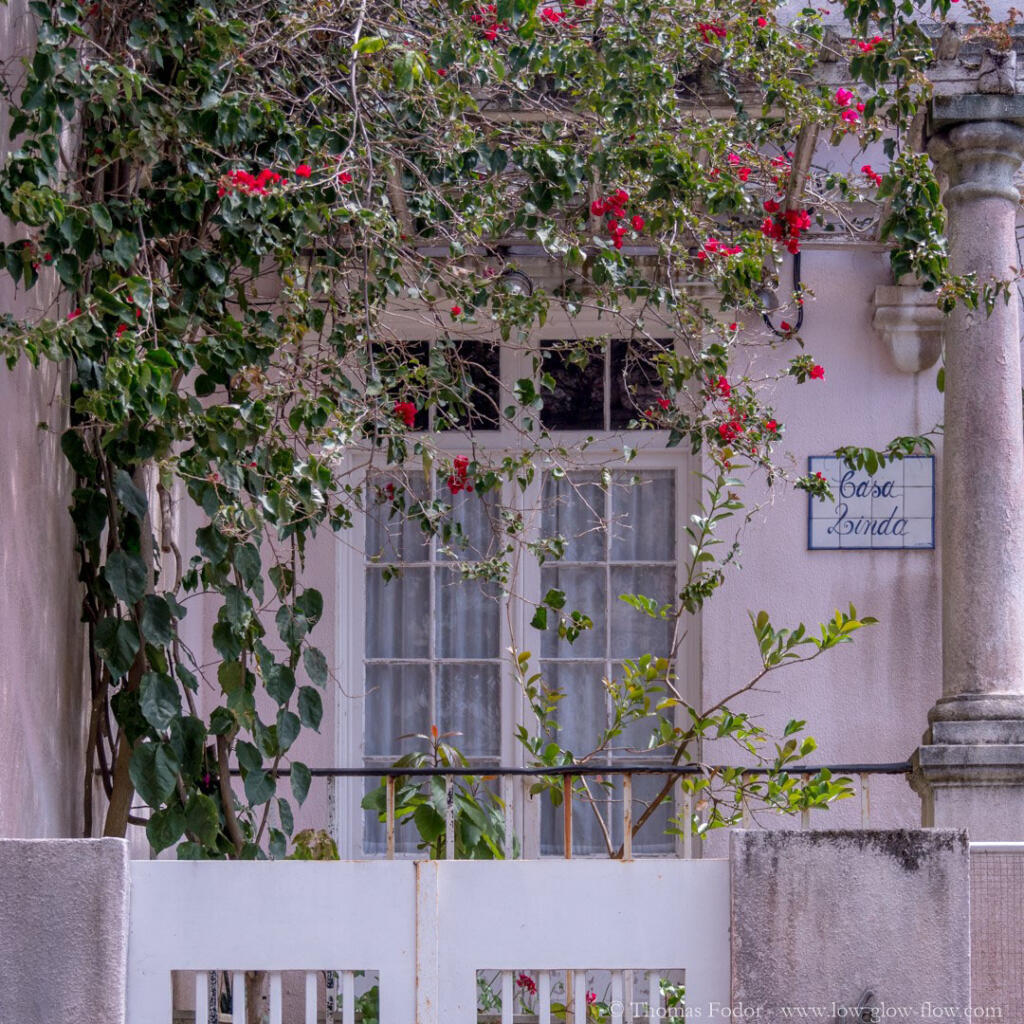 The more modest houses are all spotless. 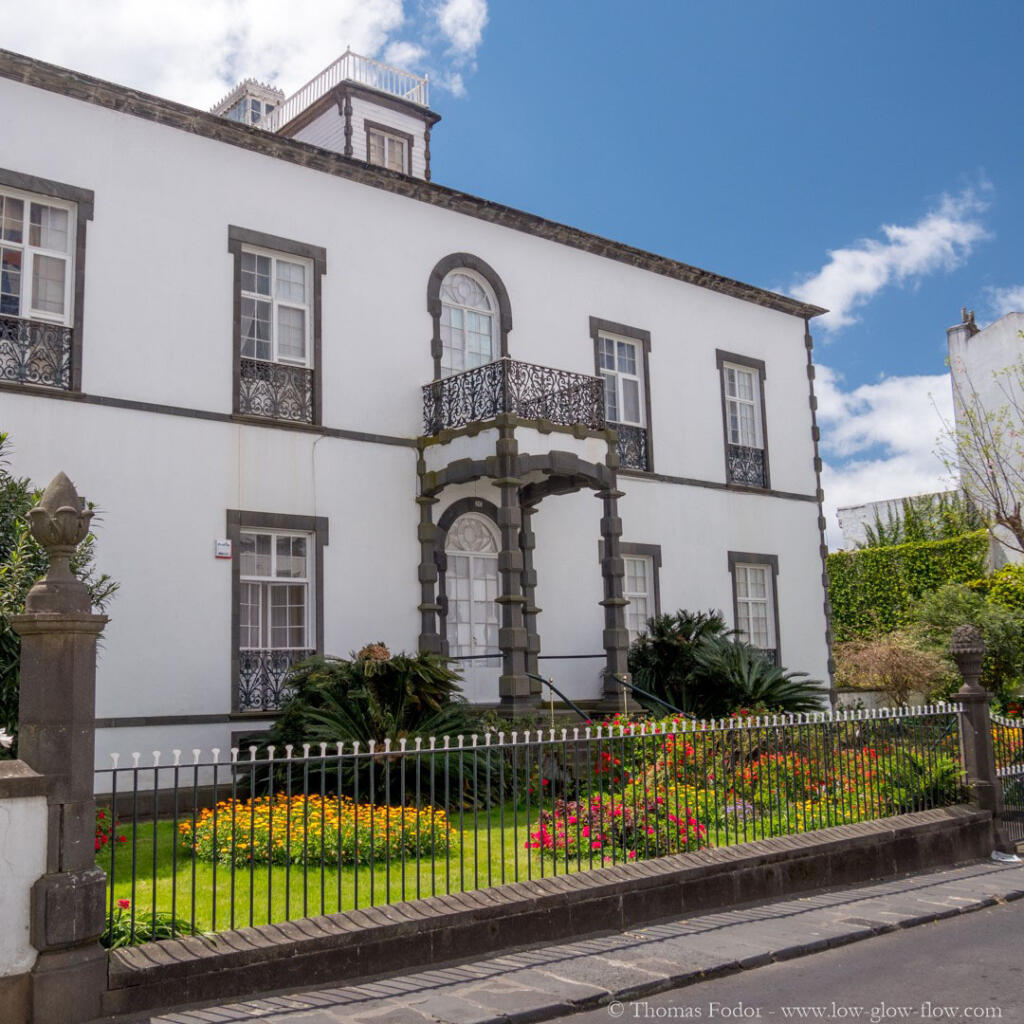 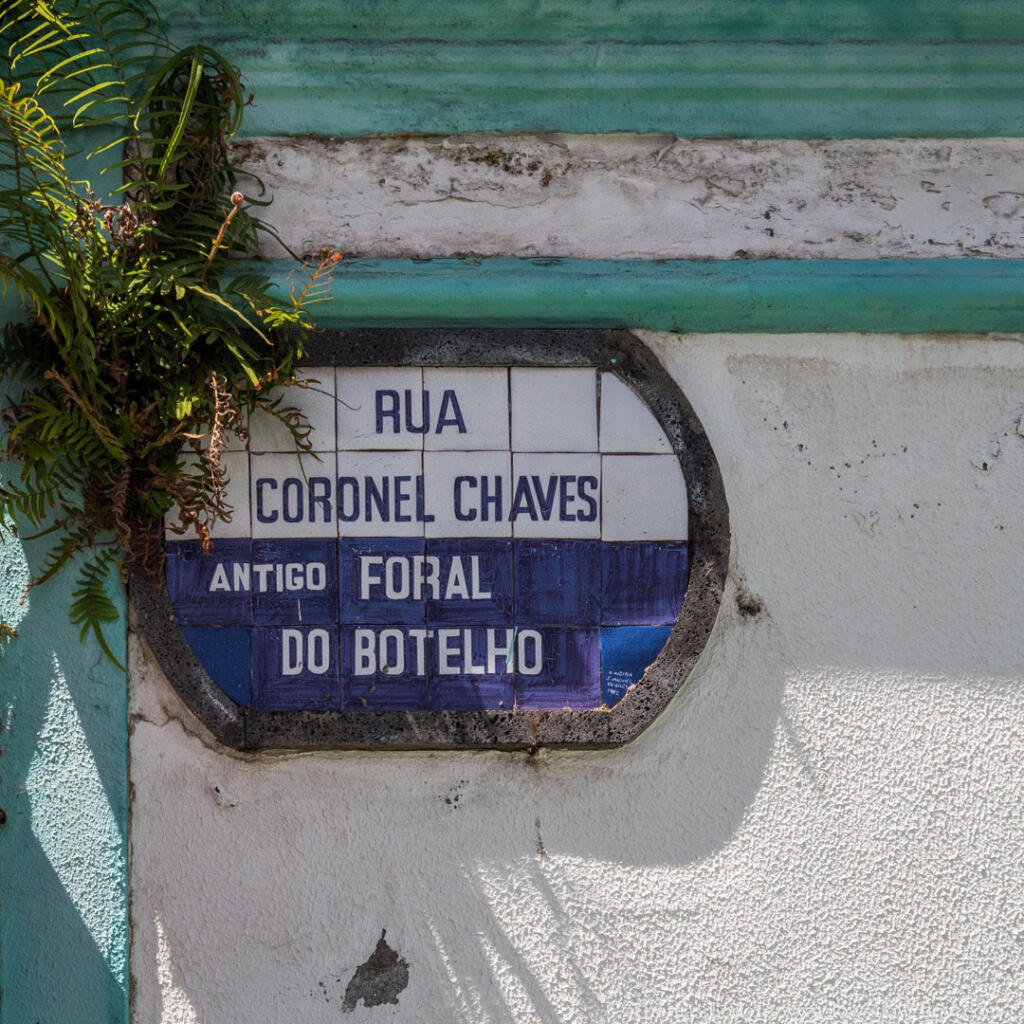 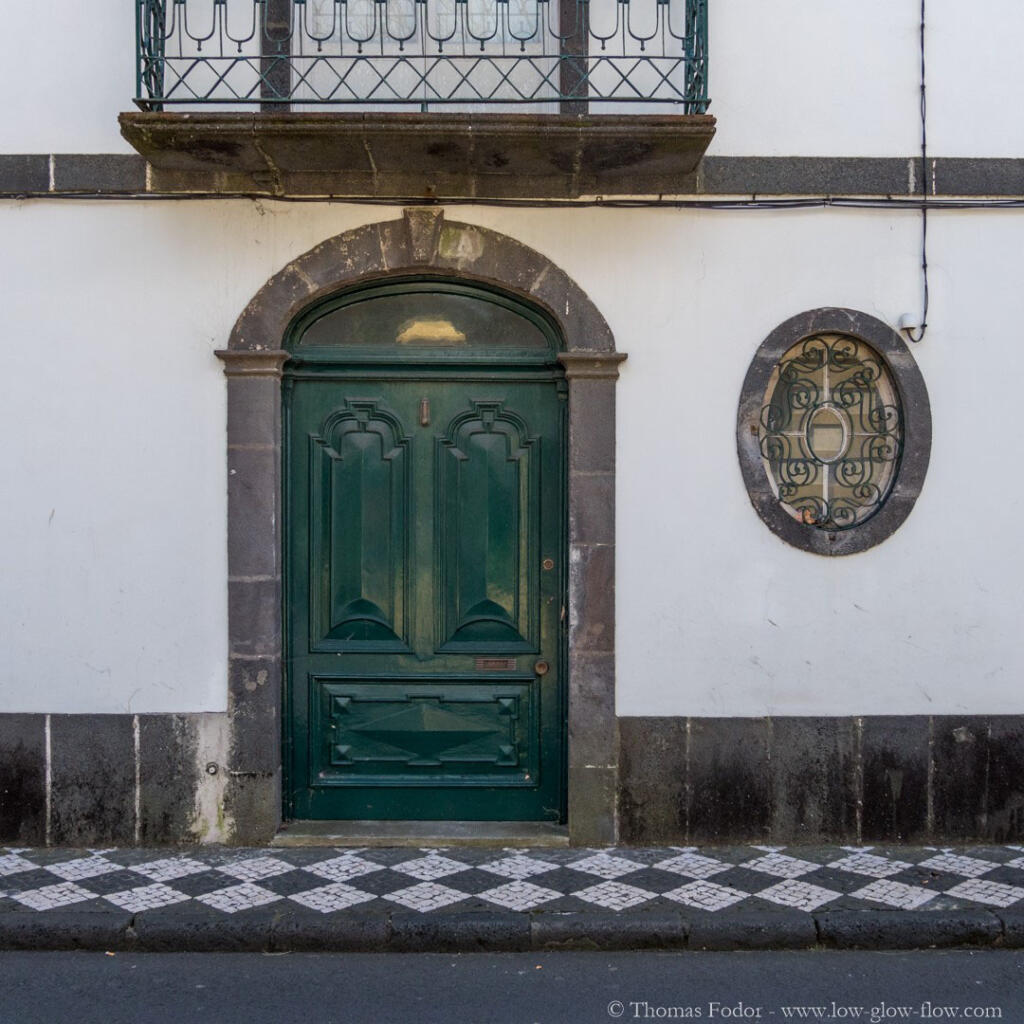 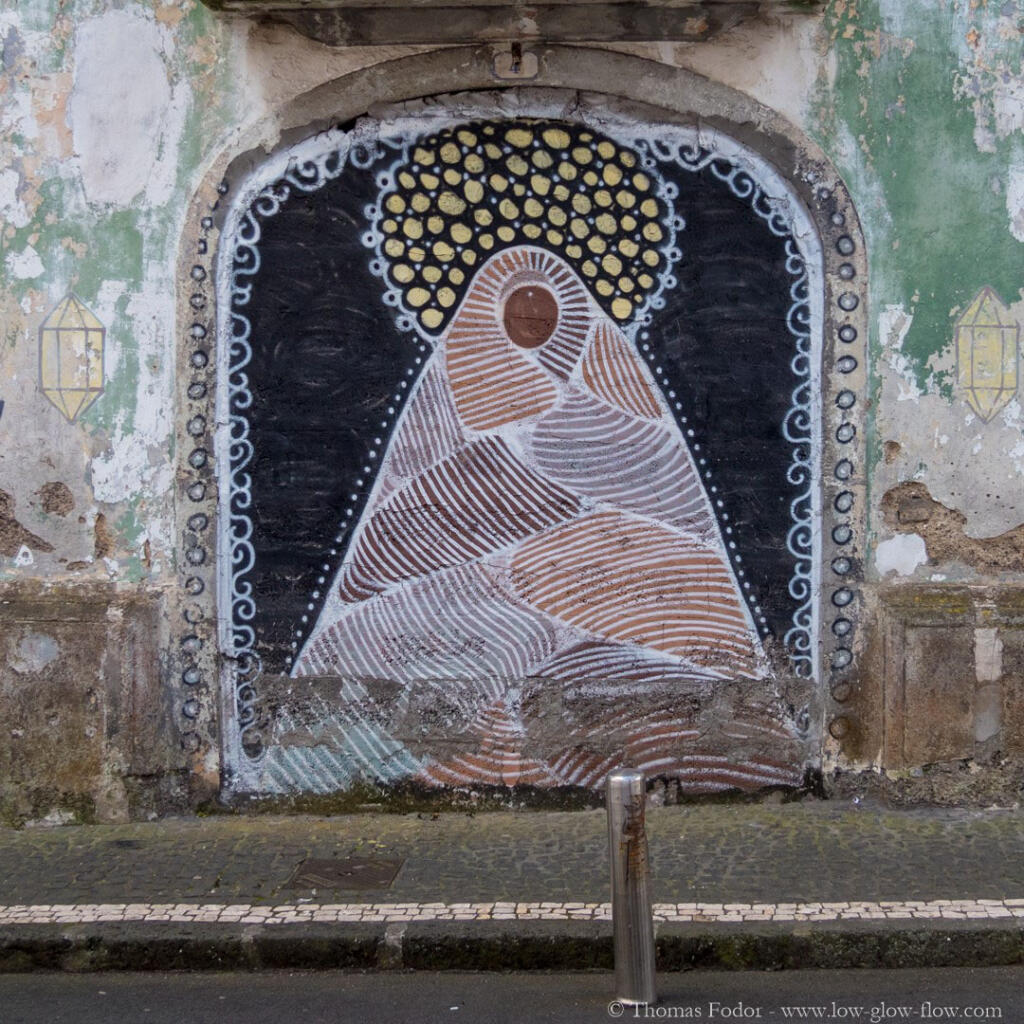 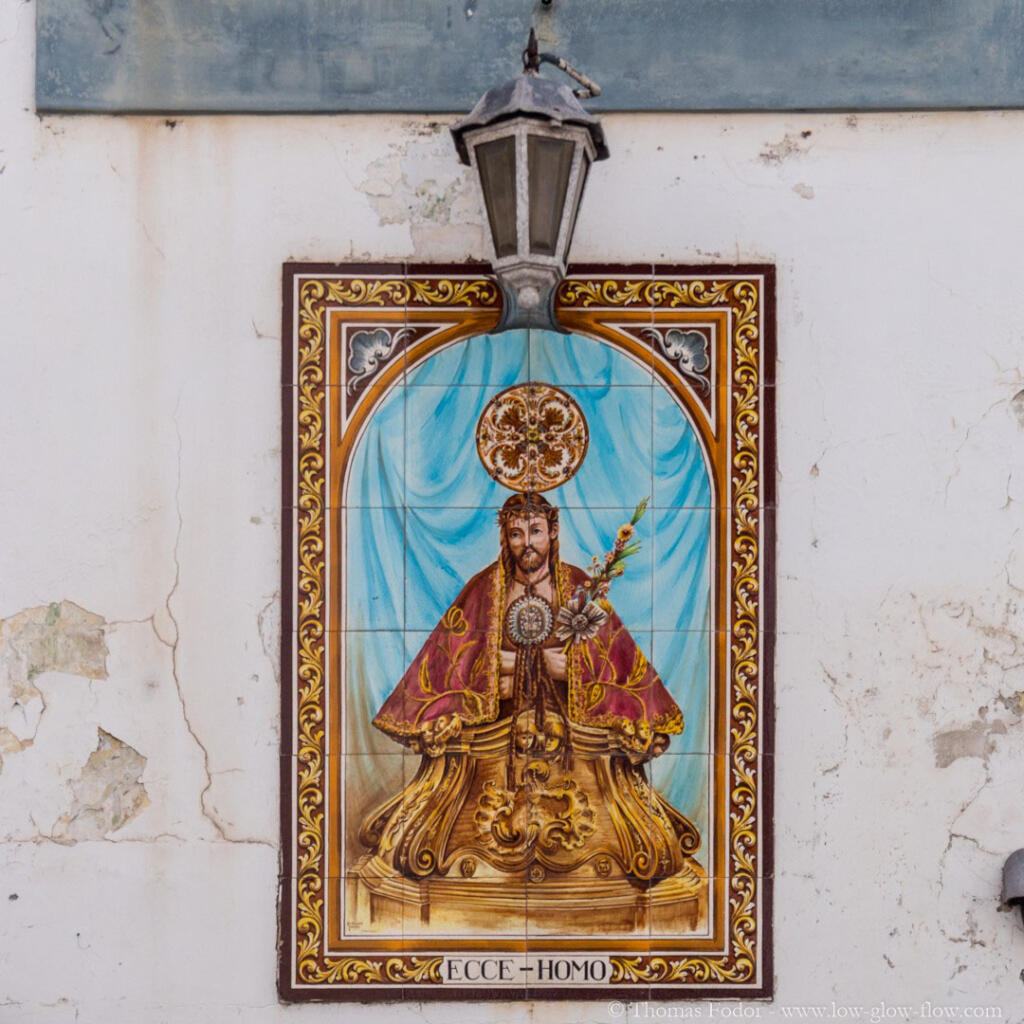 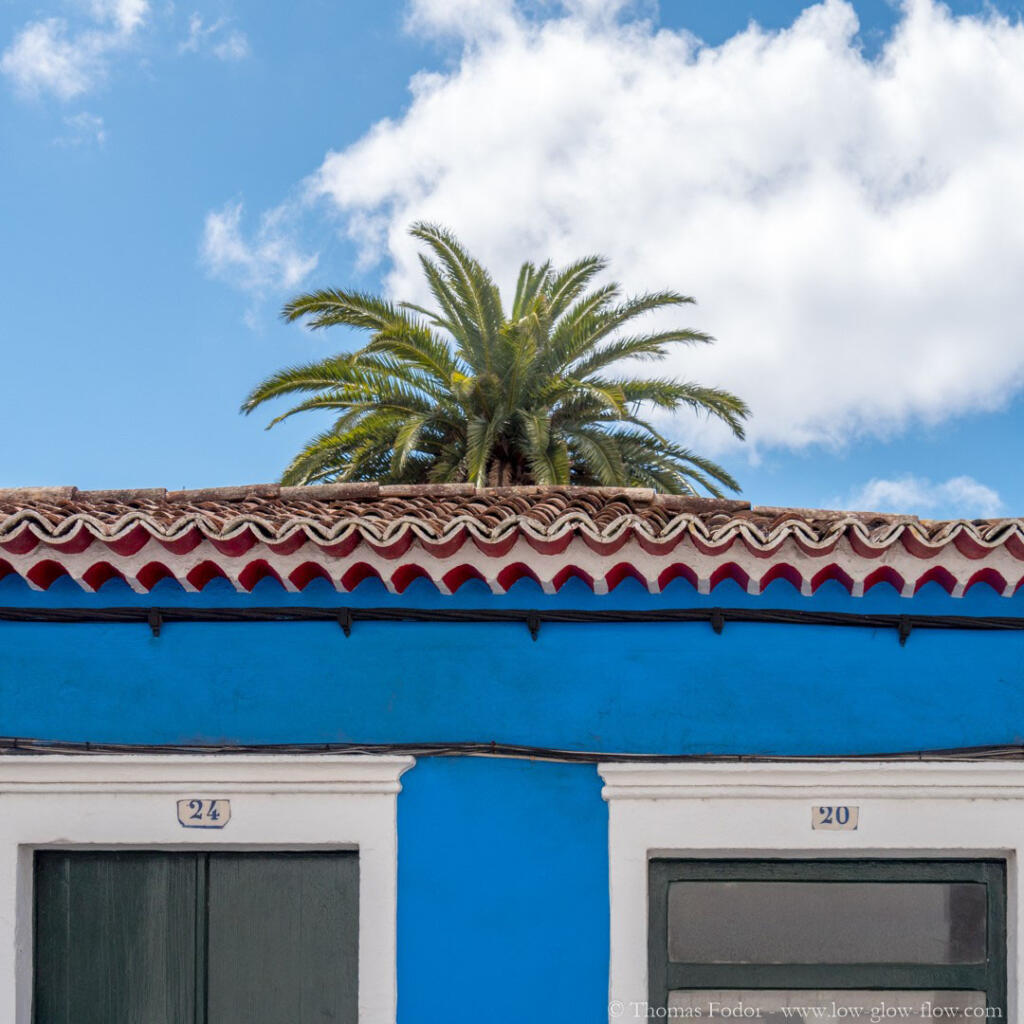 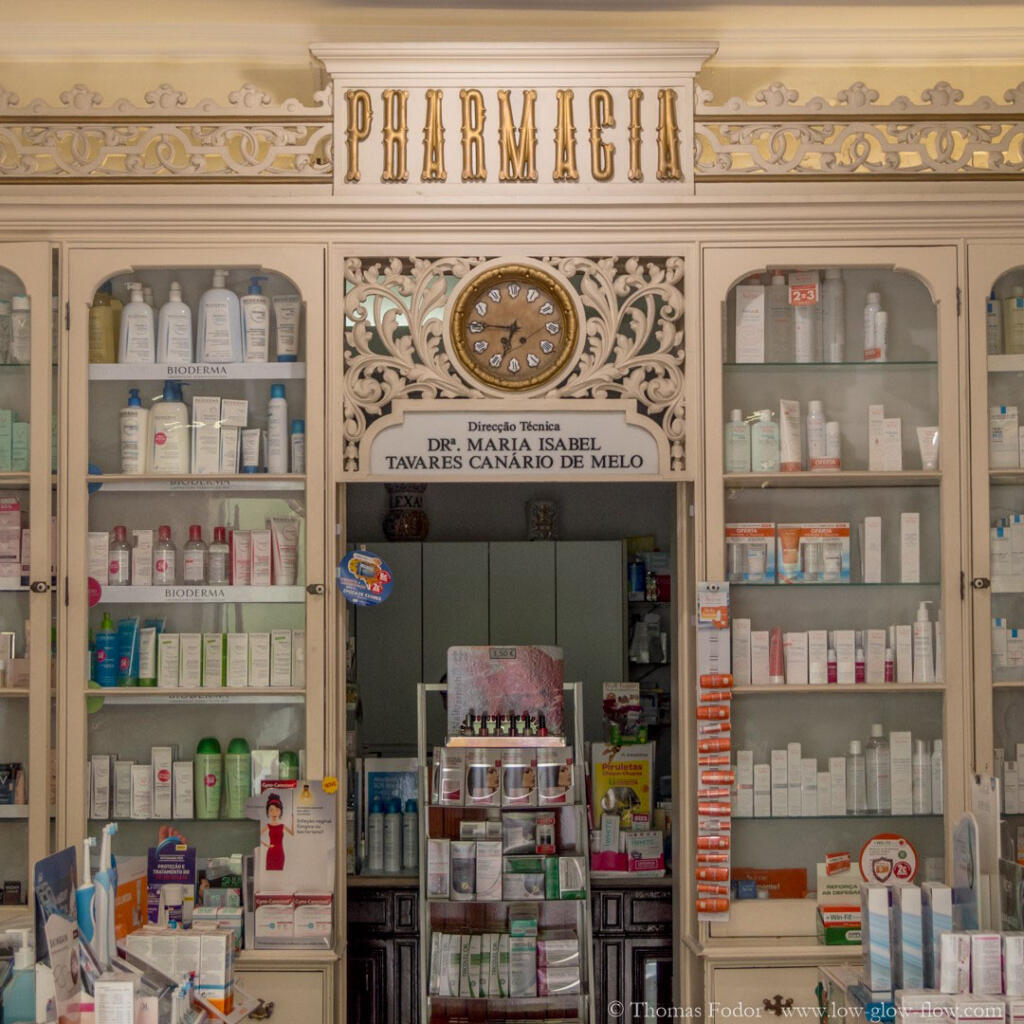 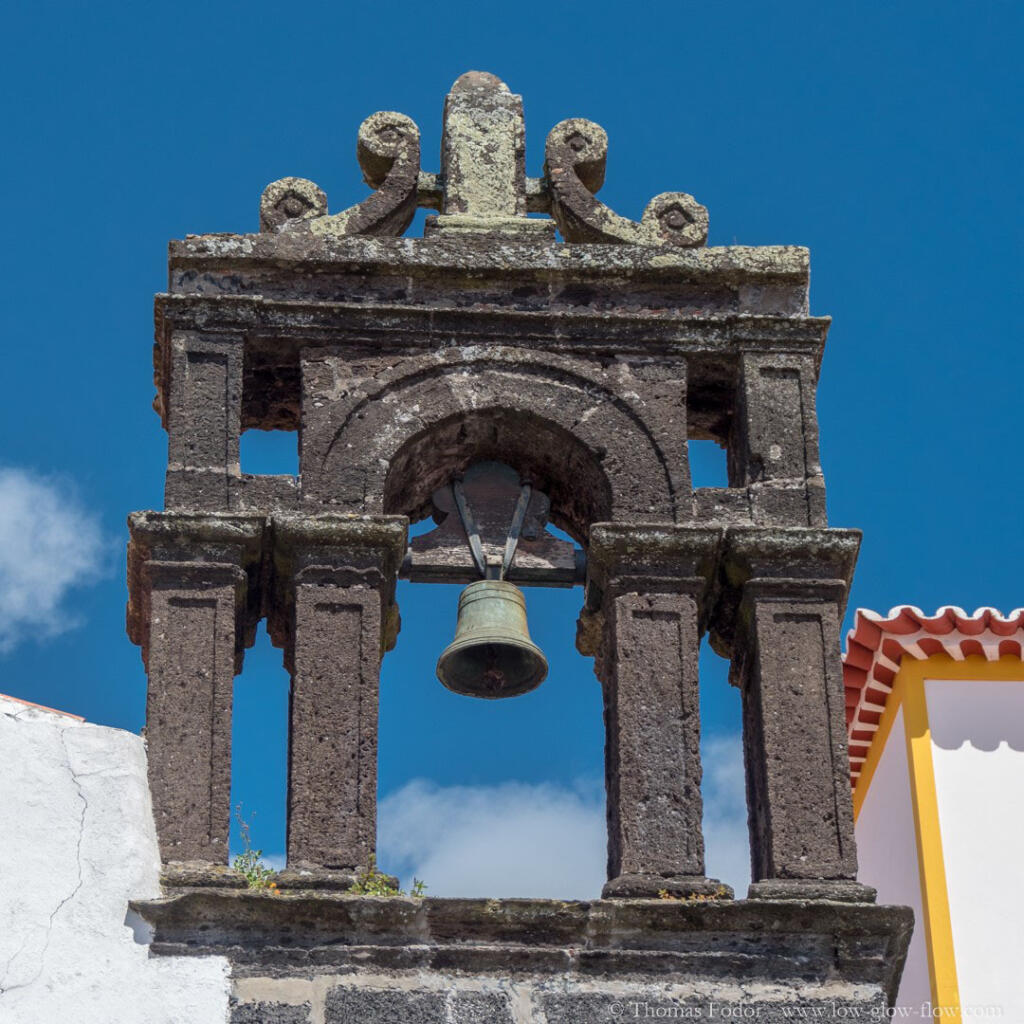 There is a micro-library in the main square: a whitewashed telephone booth throughout. 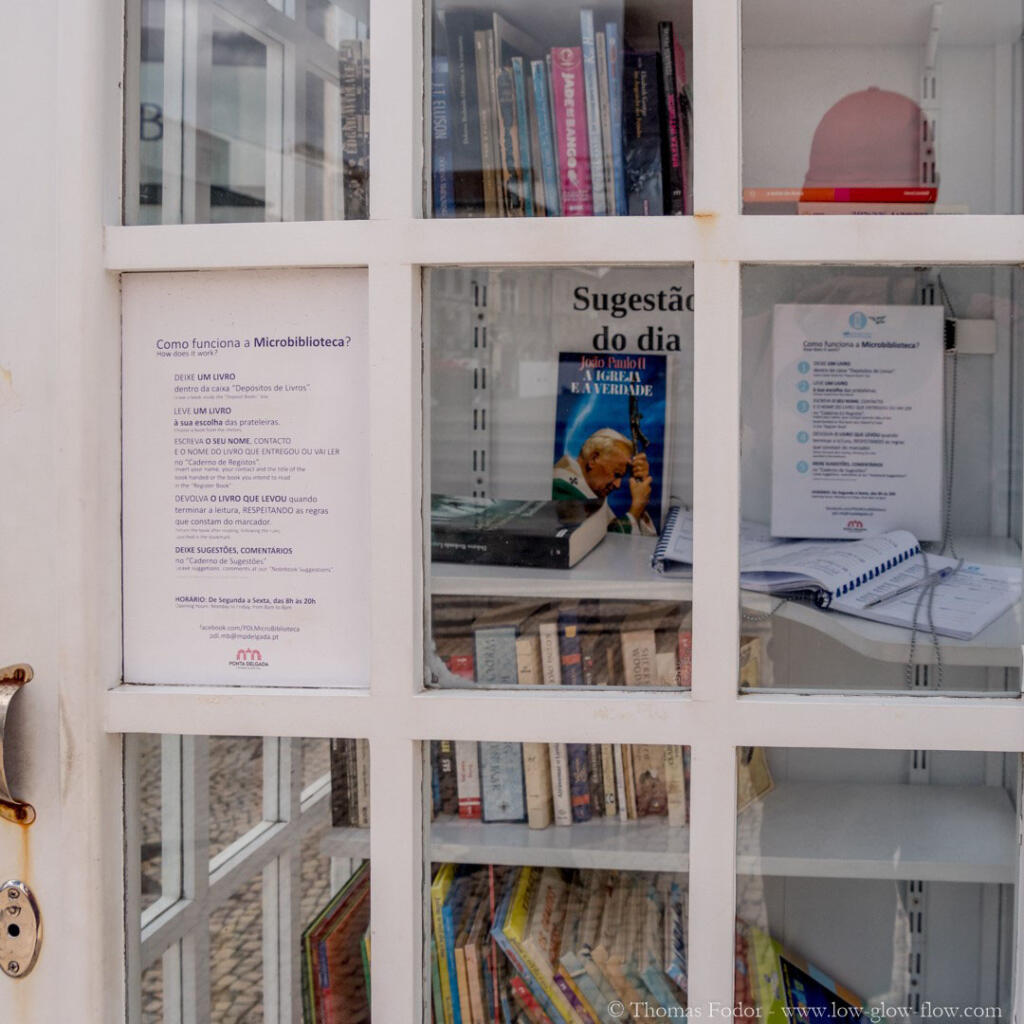 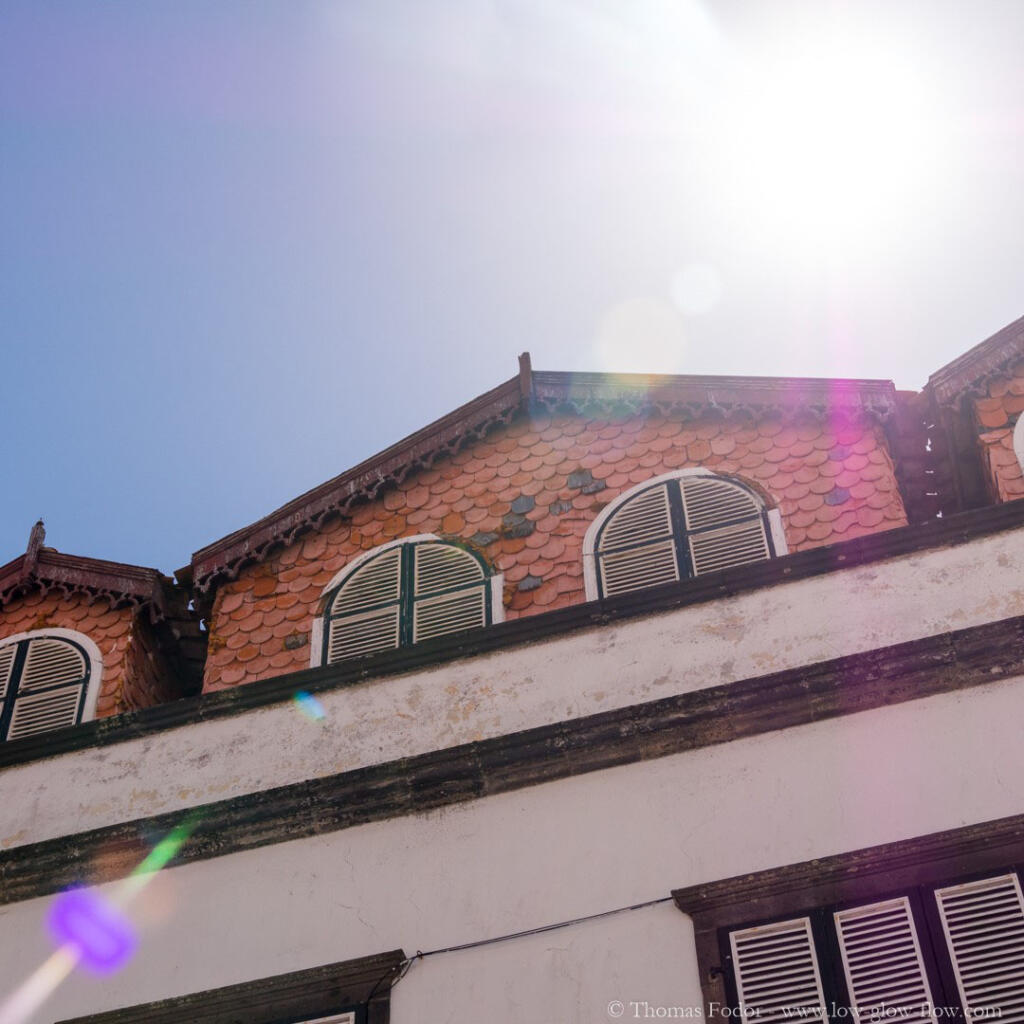 More modern buildings are just on the waterfront, and suburban residential parks are now being built. 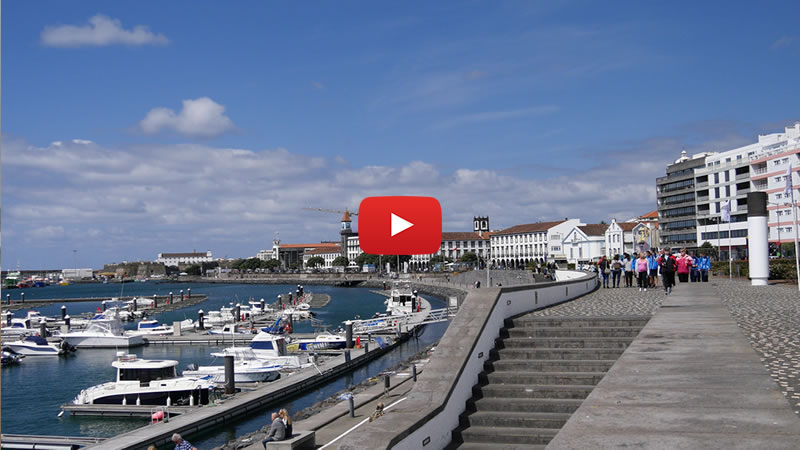